Commercial Loans and the Relaxation of the Debt Yield Ratio 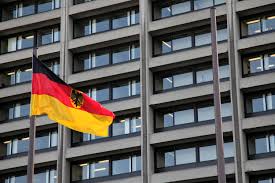 First a correction.  A few days ago, I wrote a blog article about how deflation is sweeping the world.  In that article, I mentioned that deposit rates in Germany are slightly positive.  I am pretty sure that this statement was wrong.

Listening to Bloomberg today, I just discovered that the yield on ten-yield German bunds is a negative 0.46%.  The world is deflating so fast that this yield fell by a full 0.02% in a single day.  That's a pretty big move.  No wonder the Fed is trying to get ahead of deflation in America. 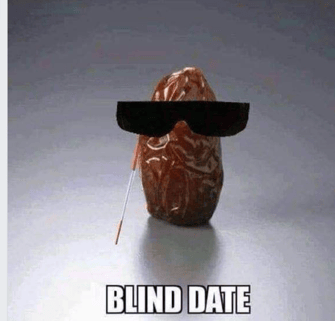 I couldn't find the current yield on bank C.D.'s in Germany right now, but they simply must be negative because German banks are making hundreds of billions of dollars in commercial loans to large German businesses at a negative interest rate.

Now on to Today's Training:

The Debt Yield Ratio is different from the Debt Service Coverage Ratio. 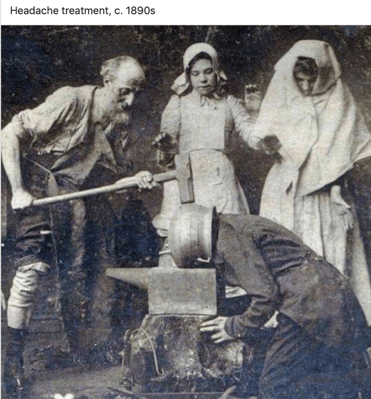 The Debt Service Coverage Ratio is a financial ratio, used when making commercial real estate loans, designed to determine if the property generates more than enough net income (typically 1.25x) to make the loan payments on the proposed loan.

The Debt Yield Ratio, in contrast, is a financial ratio, used when making commercial loans, designed to make sure that the amount of the new commercial loan never gets too large in relation to the net income thrown off by the property - no matter how low interest rates get.  This latter point is critical.

In the lead-up to the financial crisis in 2008, conduits brought amazingly low interest rates on commercial loans to prime commercial real estate.  Because interest rates were so low (in comparison to prior years) in 2005, 2006, and 2007 that investors were able to achieve historically sky-high loan-to-value ratios, sometimes as high as 80% loan-to-value! 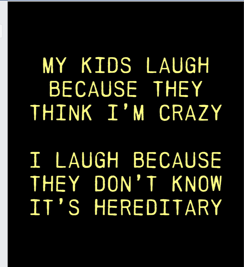 Because the buyers of commercial real estate could now buy trophy properties with 80% leverage, thousands of wealthy investors poured into the trophy commercial real estate market.  Up-up-up went prices.  Down-down-down went cap rates.  The property valuations and the size of the loans against them went crazy.

Bam!  Then the Great Recession struck.

After taking horrendous losses, the buyers of commercial mortgage-backed securities lost their appetite for these bonds. In 2009, the CMBS industry contracted almost out of existence.  Dozens of conduit lenders (specialized mortgage companies originating commercial loans destined for securitization) closed their doors.  It was a bloodbath.  An entire industry - the conduit industry - was almost wiped off the face of the earth.

Finally - slowly - the appetite of CMBS buyers returned, but they were determined to never again invest in bonds backed by commercial loans that were far too large in comparison to the amount of net income being generated by underlying the property.

The result was the creation of the Debt Yield Ratio.  At first, a conduit could not originate a CMBS loan with a debt yield of less than 10%.  This kept most conduit loans at less than 60% loan-to-value. 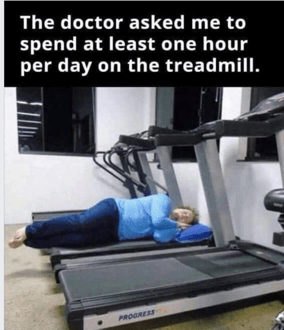 Why would any borrower be content with a $7 million loan against his office building if the loan-to-value ratio was only 58%?  The answer was that the conduits were the only lenders making non-recourse commercial loans.

The new wave of CMBS loans performed spectacularly in 2011, 2012, and thereafter, so the appetite of CMBS investors became ravenous.  More and more exceptions to the 10% minimum Debt Yield Ratio were made until 9% became the norm. 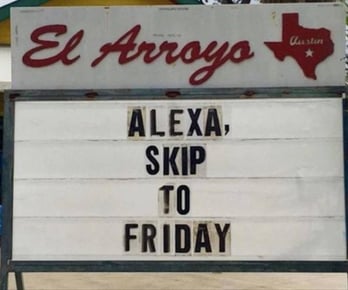 This article was triggered by the rate sheet of a money center bank.  Now this bank is a portfolio lender, rather than a conduit lender, but they recently publicized a minimum Debt Yield Ratio of 5% for apartments, 6% for commercial, and 8% for multifamily.  Wow.  The market is truly ravenous for commercial loans.

Receive a Billion Dollar Yacht  - Just For Entering a Commercial Loan into the C-Loans System and Submitting It to Six Lenders.

Really... I am full of beans.  Haha!  But you do get a wonderful assortment of goodies, just for submitting your commercial loan to six of our lenders. 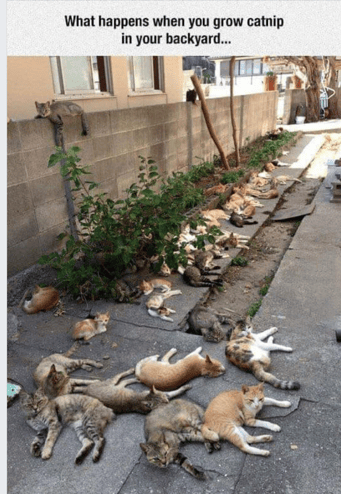 First of all, if you submit your commercial loan to six of our banks, you get to choose two of following gifts.  (1) Income Property Underwriting Manual ($199 retail); (2) Loan Broker Fee Agreement ($199 retail); (3) Commercial Mortgage Marketing Course ($199 retail); and (4) The Blackburne List of 750 Commercial Lenders ($79 retail).

Next, after submitting your commercial loan to six of our banks, you can create a gorgeous PDF of your loan package that you can use to submit your deal to dozens of your own banks.  Look for a button at the very end of the six-step process that says, "Create a PDF."

Lastly, you get to see the 150 new banks that we have added to C-Loans.com in the past three weeks.  Oh, my goodness.  Hungry banks are joining C-Loans in droves. 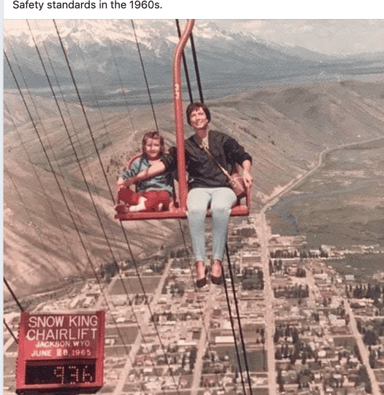 Remember, Commercial Mortgage Mania is now in full swing.  This will be the greatest turkey shoot of your life.  You should make more money as a commercial mortgage broker in the next six months than you have ever made in your life; so get out there, find some commercial property owner, offer him a 4.75% new first mortgage on his office building, and put some cash in his pockets.

Seriously, if you meet anyone who owns a commercial property, tell them, "I can lower your interest rate to 4.75% fixed, lower your monthly payments, and put tons of cash in your pocket." 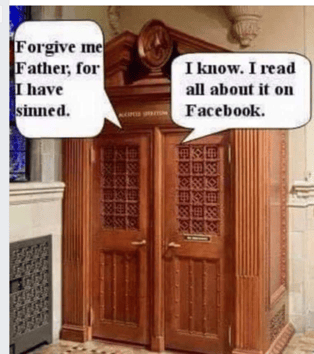