War With China:  Anxious to Play With Their Missiles, Jets, and Tanks? 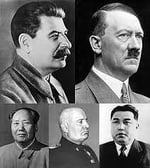 Suppose you're a 65-year-old dictator of a world class military power.  You date a different beauty three nights a week, and that's all your old body can handle.  Your romantic drive just ain't what it used to be.  (Hang in there.  I have an important point to make.)

You have your own personal chef, so every meal is a culinary delight.  As absolute dictator of 50+ million people, your need for personal power is more than satisfied. 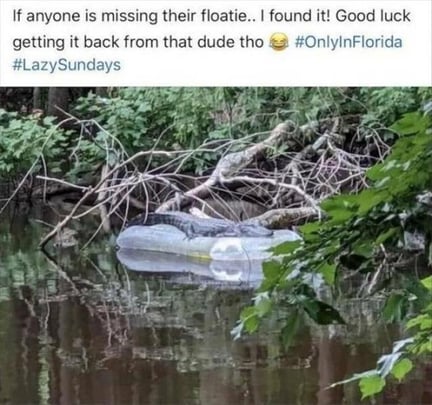 If you ever go to Florida, be sure to visit Gatorland.

Because you're old, your body aches all the time.  Life just doesn't offer that much pleasure anymore, and worst of all, you're bored.

The only game that really gets your juices flowing is world domination - a real life Game of Thrones.  So what if you loose and die?  You have already tasted and grown bored with all that this life has to offer.

But war?  Hmmm.  You have hypersonic missiles to play with.  You have fifth generation jet fighters and bombers.  You have thousands of advanced tanks that are just itching to go streaming across some plain - a plain littered with the burning hulks of your enemy's armor.  Interesting... 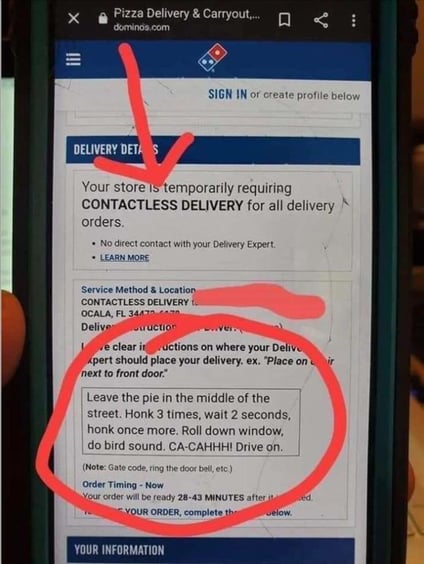 Putin is massing his army on the border of the Ukraine right now under the guise of scheduled war games.  I worry that if war breaks out in Europe, the Chinese might use that distraction to invade Taiwan.

President Xi of China keeps sending more and more "fishing boats" and warships of his merchant militia to the Senkaku islands - located in the East China Sea and claimed by both Japan and the Philippines - and to the Spratly Islands - located in the South China Sea and claimed by Taiwan, Japan, Vietnam, and Brunei.  Xi is angering and frightening most of the Eastern world.

At the same time, President Xi of China has been making threats towards the mountains of Kashmir, thereby really scaring the poop out of the Indians.  The mountains of Kashmir?  Those steep mountains have to be the most worthless real estate on Earth.  Think the surface of Mars.  It's difficult to even breathe there.  It takes weeks for your breathing to even acclimate. 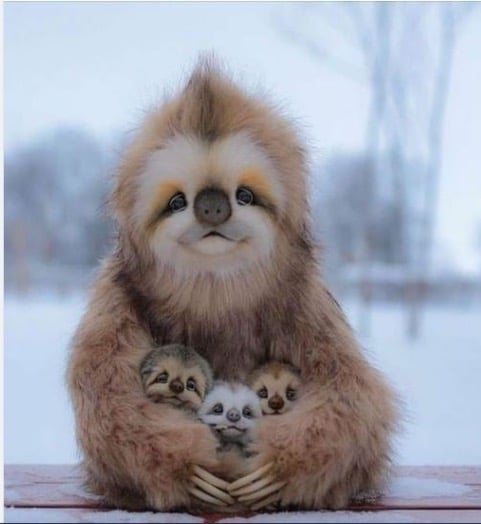 The Indians already have one aircraft carrier, with another under construction.  They are buying and building their own fifth generation fighter jets.  India is not the Ukraine.  They are not some two-bit military power.  They have 1.3 billion people, including a ton of engineers.

So why is Putin risking war in Europe?  Why is Xi scaring the heck out of major world powers, encouraging them to arm themselves with modern missiles, drone swarms, modern jets, and advanced tanks? 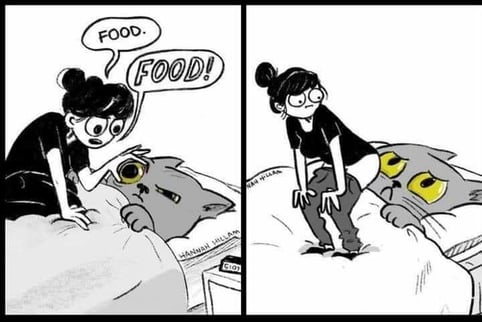 You must work every day towards building your own
loan servicing portfolio.  That's where the money is!

These Senkaku Islands off the southeastern coast of Japan will indeed bring China's missiles 700 miles closer to Japan, thereby increasing China's reach, but why bother?  The range of conventional missiles is increasing by at least 30% every year.  China's conventional missiles will easily be able hit anywhere in Japan from the Chinese mainland in four years.  (And most U.S. cities a few years later.)

So why is President Xi scaring the heck out of the Japanese?  The Japanese have the computer technology, the chip technology, and the scientists to force the Chinese out of space.  Once the Japanese control the high ground and the view from space, taking out China's 500-ship Navy would be a turkey shoot.

So why isn't President Xi being patient?  He is graduating 50,000 computer engineers a year.  Right now chip manufacturing in China lags the U.S. and Japan; but in four or five years, China will have caught up. 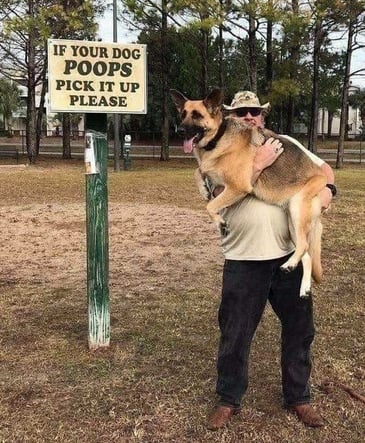 And then it hit me why Xi and Putin aren't being patient.  Several billion people worldwide may be in danger of starvation and death from World War III because the Four Dictators - Xi of China, Putin of Russia, Kim of North Korea, and Khamenei of Iran - are bored.

These absolute despots are already near the end of their natural lives, so they no longer fear death.  I worry that they are craving the thrill of a world war to give excitement to their lives.  President Xi of China could wake up some morning soon and say, "There is no point in owning all of these missiles, jets, and tanks and then not using them.  In two weeks, the invasion of Taiwan begins."

Fanciful?  Xi has already announced to the world that he is prepared to take Taiwan by force.  As the old joke goes, now we're just negotiating the date. 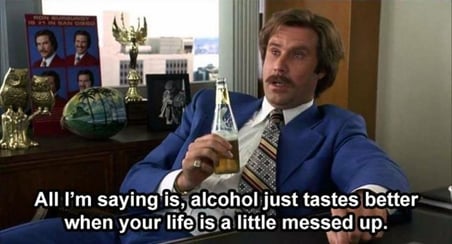 I confess that I have not yet started to stock my personal food larder, but this is only because I still have a lot of stored food left over from the coronavirus crisis.  And right now, gold remains in a bear market.

Gold is my indicator, my canary in the coal mine.  If gold suddenly starts to soar, I am will be rushing to buy survival food.  The first thing that the Chinese are likely to do is to take out America's GPS and communication satellites.  Food production will plummet, and food distribution will break down.

All six of Germany's submarines are out of service right now.  Huge economy, darn near worthless ally. 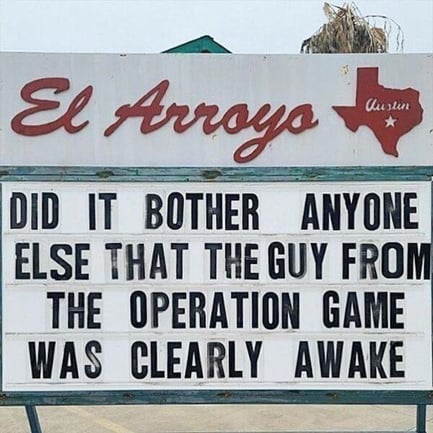 Have you ever watched the Jesse Stone movies, staring Tom Selleck?  There are six or seven of them.  The movies are about twenty years old, but they are excellent.  If you have Amazon Prime, just ask your remote control for, "Jesse Stone."  Several of the movies are free. 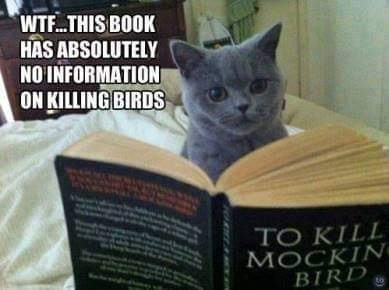