The expression "subprime commercial loan" was a term advanced by Bayview Financial, and its subsidiary InterBay Funding, to describe a certain quality of commercial loan made in the early 2000's (1999-2007) that was destined to be added to Asset-Backed Securities (ABS) pools and eventually securitized.  We discussed ABS pools in my last blog post, Where Does Subprime Commercial Loan Money Come From? 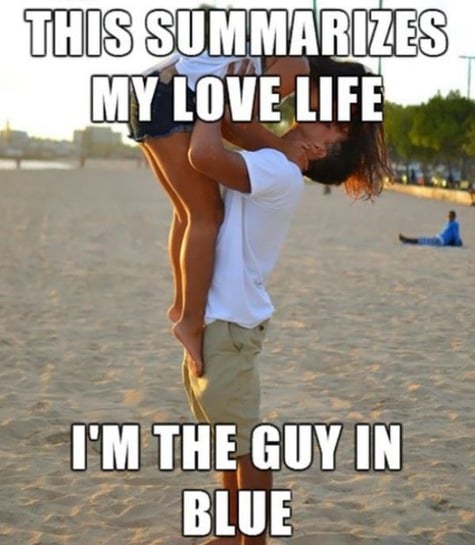 Subprime commercial loans were pretty good loans.  They were the commercial real estate loans that were just not quite good enough for the banks.  Their characteristics were: 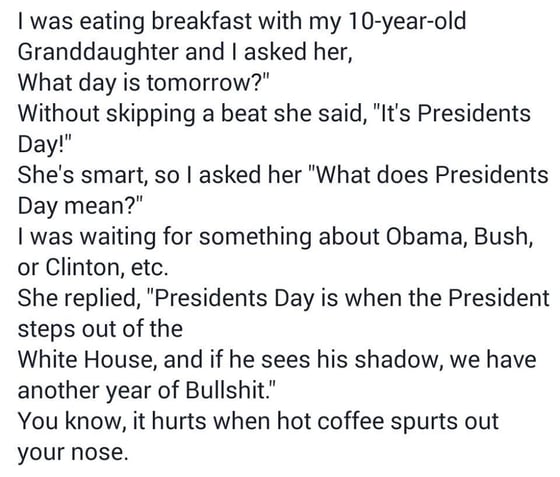 "But George, I get emails all of the time saying that 'Subprime Commercial Loans Are Back.'"  It's nonsense.  These emails are simply from hard money lenders wishing to make their commercial loans at hard money rates and terms.

The wonderful thing about the subprime commercial loans of the early 2000's was that they were offered at interest rates that were a whopping 3% to 4% cheaper than the best rate that any hard money lender could offer you.  Unfortunately those days and those loans are indeed gone forever.

"Okay, George, so what is a nonprime commercial loan?"

But the Wall Street Boys have a packaging problem.  It's that dirty word, "Subprime."  Yuck!  Wash my mouth out with soap.  But what if they gave these same loans a different name?  How about "Nonprime"?

Okay, we're on the right track; but we have to make a few substantive changes - something real.  Otherwise investors will see through the charade.  One of the big criticisms of subprime residential loans was that they were liar loans.  The borrowers didn't make near the amount of money they represented on their loan applications, and not surprisingly, a ton of these loans went bad.  Okay, so we'll document these new nonprime loans better.  That will be the substantive difference.

Now we are finally ready to describe the characteristics of a nonprime commercial loan:

Six new nonprime commercial lenders have joined C-Loans in the past 18 months.  You can submit your four-minute mini-app to all six of them with one click.  And remember, your use of C-Loans is free!

If you appreciate my simple way of teaching, I would ask you to do one thing for me and one thing for yourself.  When you guys share my blog articles on Facebook, Google Plus, Twitter, or LinkedIn, it means the world to me.  Thank you.

And for yourself, invest a lousy $549 in your professional education and order my famous 9-hour video training course, How To Broker Commercial Loans.  It teaches you how to market for commercial loans, how to underwrite them, how to package them, where to place them, and most importantly, how to collect your fee (fee agreement included).

I had a lender this month "delay" in paying me a $31,500 closing fee.  Because I have completed more fee collection actions than anyone in the industry, I was able to encourage him to pay me in full without any bloodshed.  Guys and ladies, you need to learn this!  This fee agreement and fee collection course are included in the complete nine-hour course described above, but if you can't afford $549, you can buy just the fee collection portion of the course for $199.