You Can Skip This One - Just Fun Stuff 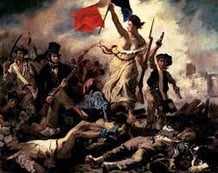 You have probably heard this song a hundred times.  La Marseillaise is the national anthem of France.  The song was written in 1792 by Claude Joseph Rouget de Lisle in Strasbourg, after the declaration of war by France against Austria.

If you are a Humphrey Bogart fan, this is one of the songs sung in Rick's Cafe.  "Of all the gin joints in all the world, she had to walk into mine." 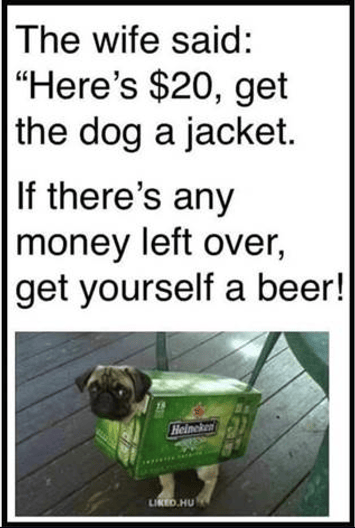 The scene takes place in Rick's Cafe in Casablanca in Morocco in 1940.  The Germans, using blitzkrieg techniques, had just conquered France in only four weeks.  The Germans were to first to employ simultaneous attacks using artillery, dive bombers, and fast-moving tanks to smash through enemy positions.  Morocco was a French colony, and it was therefore ruled by Vichy France.

Vichy France is the common name of the French State headed by Marshal Pétain during World War II, after the French surrendered.  It was an independent ally of Nazi Germany until late 1942, when Berlin took full control.  Think of Vichy French officials as Nazi collaborators.  After the war, Marshall Petain was convicted of treason and sentenced to death (later commuted to life).

Okay, back to Casablanca.  A group of German Nazi's were drinking in Rick's Cafe, when they broke into the German National Anthem.  It was kind of a slap in the face to the French patrons, who were now living under the cruel thumb of the Nazi's. 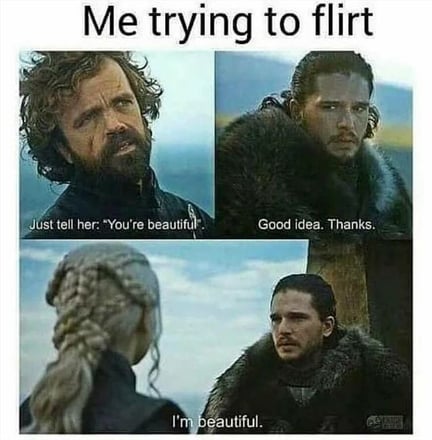 Suddenly, Ingrid Bergman's gallant husband (Rick's competitor for Ingrid's heart) strode to the band and asked for La Marseillaise.  Immediately every Frenchman in the cafe stood, and, with tears flowing, belted out the French anthem.  The Nazi's were furious and chagrinned.  That night an arrest warrant was issued for the brave husband of Igrid.  What a scene!  Wow.

I stumbled across the following video on YouTube this week of La Marseillaise, sung with a whole military orchestra in front of the Eiffel Tower in Paris.  The rendition sent chills down my spine.  Even better, an English translation was provided.  Now I could finally understand about what they were so proudly singing.  Prepare to be awed.  Click the image of the pretty, short-haired lady to hear and see. 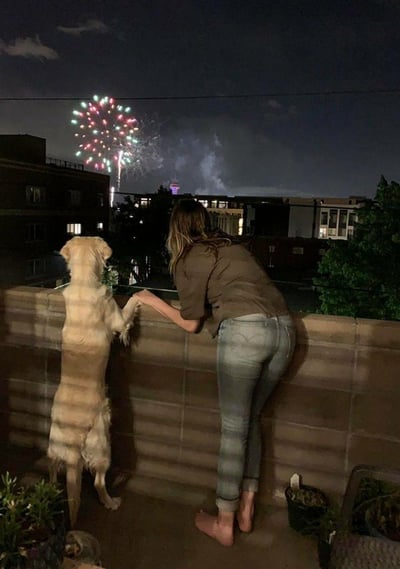 If you are not working towards daily building your own
loan servicing portfolio, get out of commercial real estate finance!

You've GOT to watch the video below! 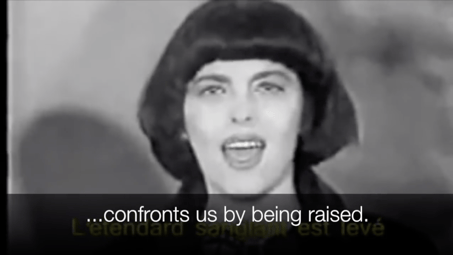 Did you watch it?  Were you absolutely awed?

Now on to different useless trivia.   I have a buddy who thinks the movie, Tombstone, with Kurt Russell and Val Kilmer, is the best Western ever made.  He watches it least once every single year.  By the way, you can watch the movie for free right now on IMDb - which is short for Internet Movie Database.

In Tombstone, there is a scene where Doc Holliday, a consummate drunk and dying of tuberculosis, meets Johnny Ringo, the most dangerous pistolero in the country and a very evil man.  It is one of the most fascinating scenes in movie history.  Please take  another look at this iconic scene before I share my fascinating trivia.

Click Doc Holiday's image below for the short clip. 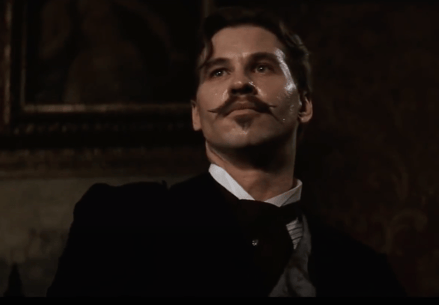 During this stare down, Johnny Ringo and Doc Holliday exchanged a whole bunch of Latin.  Ever wonder what they said?

Doc Holliday:  In vino veritas.  (In wine there is truth.)
Johnny Ringo:  Age quod agis.  (Do what you do.)
Doc Holliday:  Credat Judaeus Apella, non ego.   (Let Apella the Jew believe, not I.)
Johnny Ringo:  Iuventus stultorum magister.  (Youth is the teacher of fools.)
Doc:  In pace requiescat.  (Rest in peace.)

And now we need a translation of the English:

Along with being a gambler, Doc is a heavy drinker.  Just prior, he said he hated Johnny because he reminded him of himself and later because Johnny is an educated man.  Doc acknowledges that he is speaking more frankly than he otherwise might to a member of a criminal gang. 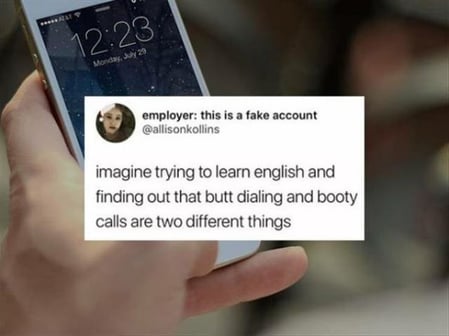 Do what you’re doing.

Members of the Jesuit order use this Latin phrase to those undergoing Jesuit formation that they should focus intensely on their work.  In English, we might say “Concentrate on the task at hand.”  In the film, the task at hand was Doc’s drunkenness, hardly worthy of the high-minded admonition.

Let the Jew Apella believe it, not I.

This is a quotation of Satires by the ancient poet Horace.  In book one, satire five, people were trying to convince travelers that miracles were taking place at their shrines.  Rather than a simple “I don’t believe you,” this phrase is utterly dismissive.  In English, we might say it as “Go tell someone who will believe it.”  Doc is likewise brushing off Johnny. 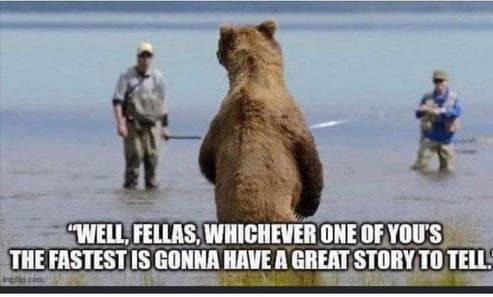 Youth is the teacher of fools.

Johnny is the younger of the two, but with this line and by tapping his pistols, he implies that Doc is the inexperienced one unaware of the danger he’s flirting with.  Johnny could have conveyed similar meaning with, “Don’t bite off more than you can chew, boy.”

This phrase is a common fixture of grave markers with which Doc warns that Johnny should beware the danger at hand and foreshadows the showdown between Doc and Johnny later in the film. 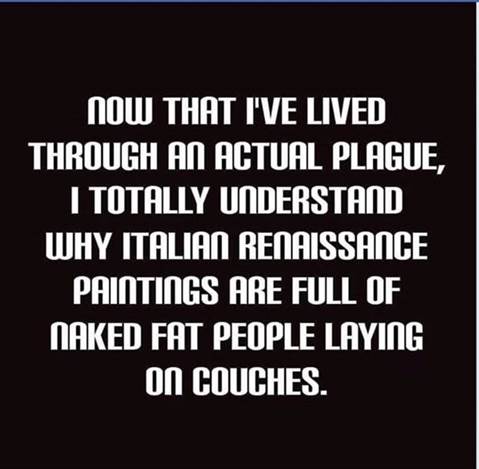