SOFR - The New Commercial Loan Index That is Replacing LIBOR

Last week I blogged on the problems associated with LIBOR.  It is abundantly clear that something needs to be done to replace the LIBOR index as a measure of market interest rates. 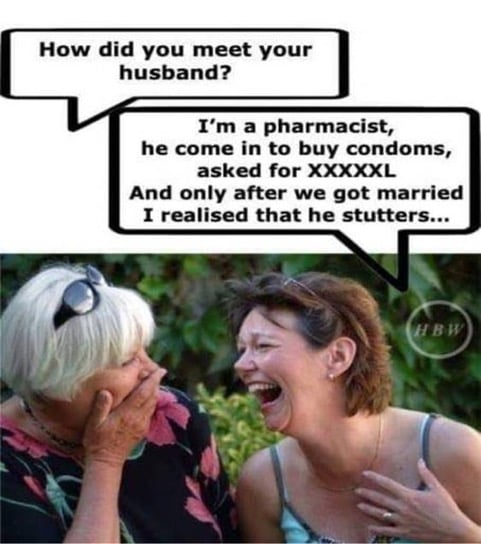 I also pointed out that $350 trillion in financial instruments worldwide are currently tied to LIBOR.  Regardless of which index the authorities end up using to replace LIBOR, the switchover is going to be tricky.  I can see in my mind's eye some greedy attorney affixing a bib and rubbing his hands together in glee.  Yum.

The daily secured overnight financing rate (SOFR) is based on actual transactions in the Treasury repurchase market, where investors offer banks overnight loans backed by their bond assets.

Woodpecker storing up for winter. 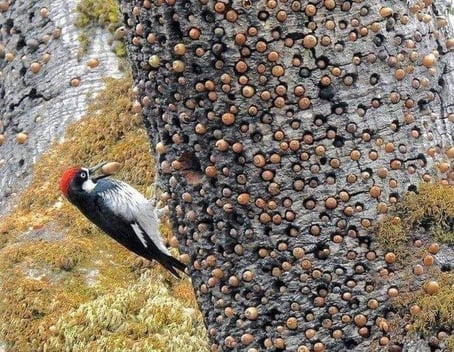 Benchmark rates, such as the secured overnight financing rate (SOFR), are essential in the trading of derivatives—particularly interest-rate swaps, which corporations and other parties use to manage interest-rate risk and to speculate on changes in borrowing costs.

Interest-rate swaps are agreements in which the parties exchange fixed-rate interest payments for floating-rate interest payments. In a “vanilla” swap, one party agrees to pay a fixed interest rate, and, in exchange, the receiving party agrees to pay a floating interest rate based on the secured overnight financing rate (SOFR)—the rate may be higher or lower than SOFR, based on the party’s credit rating and interest-rate conditions.

In my earlier blog article, I pointed out that LIBOR had become the rate at which banks do not lend to each other because most banks are up to their gills in liquidity.  LIBOR had become nothing more than a guesstimate.  SOFR is therefore preferable to LIBOR since it is based on data from observable transactions. 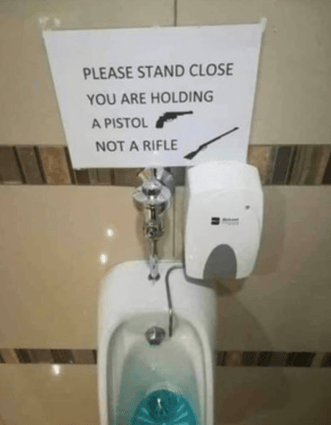 Unlike LIBOR, there’s extensive trading in the Treasury repo market—roughly 1,500 times that of interbank loans as of 2018—theoretically making it a more accurate indicator of borrowing costs.

Interest rate swaps on more than $80 trillion in notional debt switched to the SOFR in October 2020.  This transition is expected to increase long-term liquidity, but it also may result in substantial short-term trading volatility in derivatives.

While SOFR is becoming the benchmark rate for dollar-denominated derivatives and loans, other countries have sought their own alternative rates, such as SONIA and EONIA. 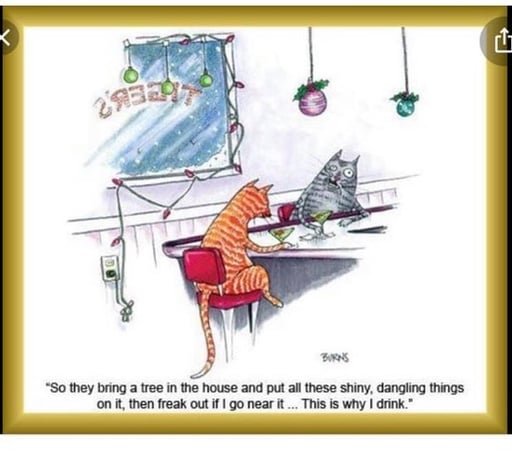 Time will tell whether SOFR is a suitable replacement for LIBOR.  The difference between the two indices was that LIBOR was based on unsecured loans between banks, whereas SOFR was the rate that banks would loan to each other, but only if such loans were backed by rock-solid collateral.

What is going to happen if a Chinese destroyer trades missiles with an American destroyer?  Talk about "living in a powder keg and giving off sparks."  Such an event could easily trigger World War III.

Suddenly the investment world goes into a risk-off mode.  Corporate bonds and stocks would likely plummet, while Treasuries and gold would likely soar.  Because SOFR is based on well-secured, inter-bank loans, SOFR might not increase that much.

At the same time, the demand for non-US-government debt will almost certainly plummet.  Yields on investment grade bonds could soar to over 20% in a matter of 48 hours.

What damage will be done to the U.S. financial system because SOFR materially understates real interest rates in the system?  Remember, over $80 trillion in financial instruments are already tied to SOFR.  I dunno; but it can't be good.

My own company, Blackburne & Sons, will always be in the market - even during war time - to make commercial real estate loans. 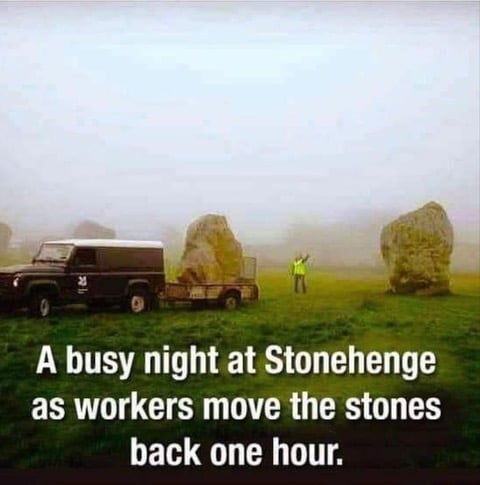 That being said, the Company is moving more into the syndication business.  We are putting together syndicates to buy income-producing properties for all cash.  In other words, there will be zero debt.  That is where everyone should be if war does break out - trophy properties that are owned free and clear.

If you are an accredited investor, and you like the idea of owning trophy commercial properties free and clear, please contact Angela Vannucci at 916-338-3232 x 302.  If you decide to email her, please write in the Subject line, "Free and Clear Property."

Blackburne & Sons Will Soon Be Moving:

After 25 years in the same location, we have no choice but to make the leap.  Homeless people are sleeping right outside our windows.  We are finding used needles on the ground almost every day.  We move in about a month and a half. 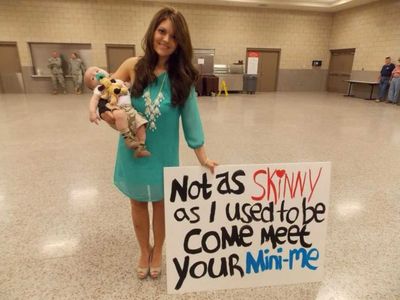