What is a Subordination, Non-Disturbance and Attornment Agreement? 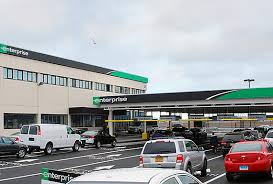 The commercial property owner, however, is willing to lease the land to ABC Rent-a-Car on a long term basis.  ABC Rent-a-Car tries to negotiate a lease of the land for 99 years, the longest term allowed by law. 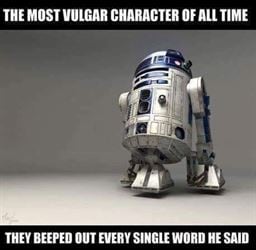 The old man, however, refuses to lease the bare commercial land for longer than 75 years, which the car rental company decides is sufficient.  The parties execute a land lease for 75 years at an amount that pays the old man a return of about 8% annually on the value of the land, with a cost of living escalator every five years.  This would be a very typical deal. 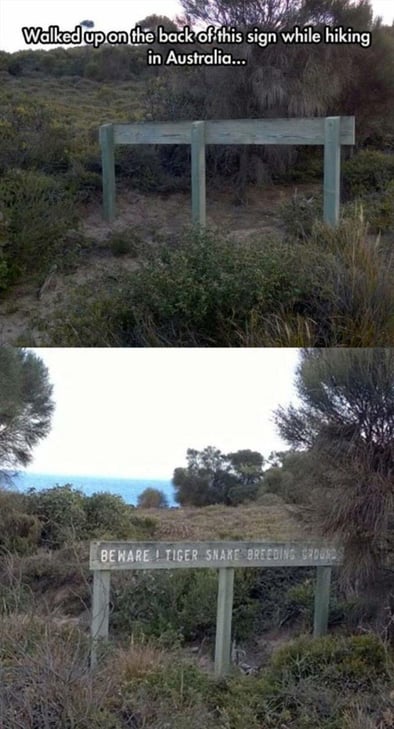 What a deal!  The property owner gets $100,000 a year triple-net rent on his land lease AND when the lease expires, both the land and the building revert back to his heirs. (I recently ran across a wealthy family trust that has the land lease on an entire city block on Michigan Avenue - the hottest shopping strip - in Chicago.  The land lessees built skyscrapers all along that block, and these skyscapers are poised to revert back to the grandchildren of the trust settlor after 99 years.  Holy Smackeral!  We're talking about a billion dollars worth of buildings!) 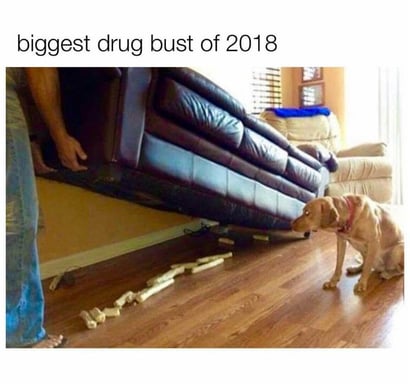 Okay, let's scroll forward about ten years.  Suddenly the old man is in need of some dough.  Maybe he just got a young, new wife.  He takes his land lease to the bank and pledges it to the bank for a $900,000 loan.  When the bank pulls a title commitment (preliminary report), they find out that ABC Rent-a-Car has recorded their land lease against the title.  The bank contacts the attorney for the rental car company and says, "Hey, we want to record our mortgage against the property, and we have to be in first position.  We please need for you to subordinate your land lease to our mortgage." 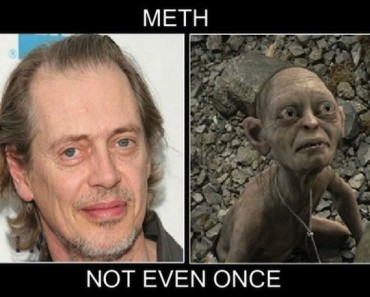 The old man's young, new wife - Lola La Boom-Boom - ends up being a spendthrift and drives him into bankruptcy.  The bank forecloses on the property, which is now improved with a gleaming, modern automotive center.  The REO property manager for the bank contacts ABC Rent-a-Car and tells them, "Hey, our foreclosure just cut off your lease. You were paying only $100,000 per year for this beautiful facility, but the fair market rent for the property is now at least $200,000 per year. You'll have to start paying us $200,000 per year if you want to continue to rent the property."

"Not so fast, Bucko," replies the attorney for the car rental company.  Please check the Subordination, Non-Disturbance and Attornment Agreement that your bank executed.  Under the terms of that agreement, your bank promised not to disturb our existing lease if you foreclosed. Now that you have completed the foreclosure, we certainly agree to attorn.  Attornment is a word from feudal times that means acknowledging a new lord.  In this case, the rental car company acknowledges that all future rent is owned to the new landlord, in this case the bank. 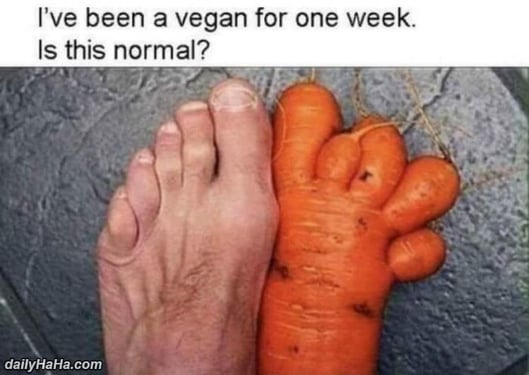