Arguably, the opposite of commodity money is fiat money.  Fiat money is currency that is given its value by governmental decree or declaration.  Some king, dictator, or government suddenly declares that a new currency hereby constitutes money. 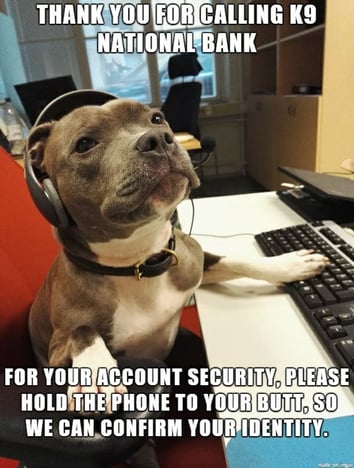 This fiat decree is usually accompanied by a declaration that all future taxes will have to be paid in this new currency.  From then on, in order to pay their taxes, the people will have to accumulate a whole bunch of this new fiat currency.  This gives the new currency value.  You can use it to pay your taxes.

Another way a government can give value to some new currency is to declare that its holders can use it to pay off their old debts.  If you look at a U.S. dollar bill today, you will see that it is no longer redeemable for gold or silver.  It does, however, contain the language, "Legal tender for all debts, public and private."

Now that we know what fiat money is, what is commodity money?  Commodity money is money that has intrinsic value in other uses.  For example, gold and silver coins have intrinsic value because they can be melted down and used to create jewelry to adorn pretty girls - hopefully making them happy enough to kiss us.  Sorry, ladies, but we men are pretty simple animals.  We don't have a whole lot of moving parts.  Haha! 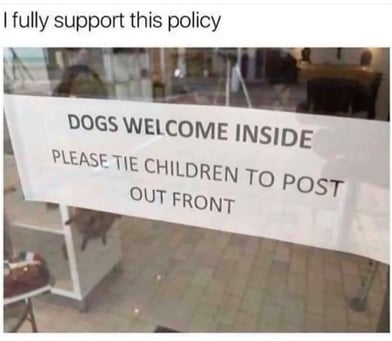 Okay, so fiat money is just paper money that could loses 100% of its value if the government disappears or simply prints too much of it.  In contrast, commodity money is made up of good stuff (gold, silver, barley, or salt) that you might want to own anyway.  It has intrinsic value.

The biggest example of a worthless fiat currency today is the Venezuelan bolivar.  The current exchange rate is 6 million bolivars to the U.S. dollar, and the inflation rate in Venezuela is expected to reach 1,000,000 percent this year.

In a series of dramatic reforms issued by President Nicolas Maduro, Venezuela has just devalued its bolivar by a whopping 95%.  In a bid to salvage the country's economy from complete collapse, the new currency, renamed the "sovereign bolivar", will also be re-denominated, which removes five zeros from its unit measurement.

The mere fact that a currency is a form of fiat money does not make it unsound.  The U.S. dollar and the Euro are examples of fiat currencies that work very well.  While the U.S. Treasury no longer prints Silver Certificates or even Greenbacks (paper money issued by the Union during the depths of the Civil War that were eventually redeemed for gold in 1879), the rest of the world gladly accepts dollars.

So what does commodity money have to do with commercial loans?  Well, the U.S. no longer issues commodity money.  If you take your dollars to the Federal Reserve, you can no longer redeem them for gold or silver.  This means that, in theory, the U.S. dollar could become as useless as the Venezuelan bolivar. 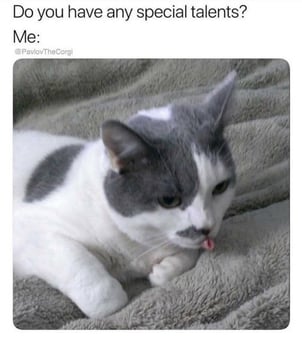 I am deeply troubled by calls from certain Democratic presidential candidates for socialism.  As one economic commentator said this week on CNBC, "There are only two ways to motivate people to work - financial incentives and the point of a gun."

Between Lenin, Stalin, Mao Zedong, Pol Pot, and pikers by Kim Jong Un, socialists have murdered on the order of 100 million people in the past 120 years.  Nevertheless, a great many young people today are turning their heads towards the sirens song of socialism.

I think the problem lies with our high school teachers and our university professors.  We don't allow illiterate fools to teach our young people.  They need a certain amount of education. 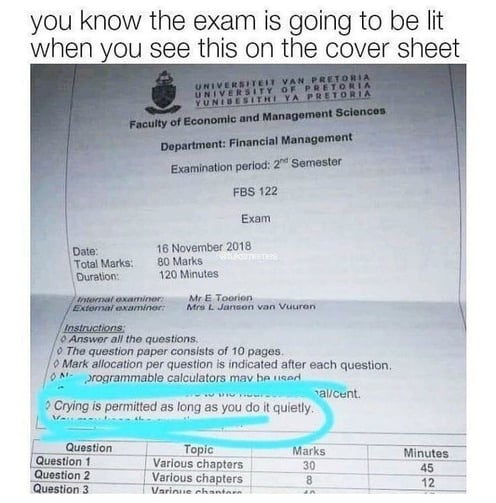 If Donald Trump died and appointed me king, I would require that no one should be allowed to teach our impressionable young people unless they have first taken extensive courses in economic history.  I propose no litmus tests for teachers.  They can be as liberal as they want to be; but they should not be allowed in front of our young, idealistic students until they have first taken certain economic history courses.

However, under Robert Mugage, Zimbabwe's peak month of inflation is estimated at 79.6 billion percent per month.  That works out to 89.7 sextillion percent per year in mid-November 2008.  Heck, in comparison, Maduro is just another piker. 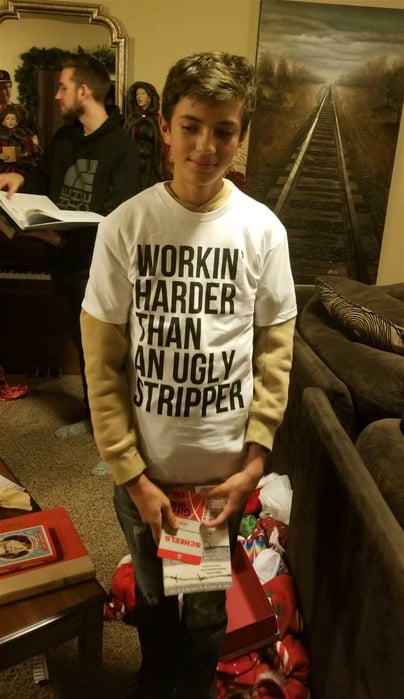 Guys, please don't forget to refer us potential trust deed investors.  The first time they invest with us, even if they only invest a pittance, we'll send you $250.  We just need his name and email address, and we'll do the rest.

We sell exclusively by email, so no one will call your investor friend and try to sell them an investment.  Our first trust deeds yield between 7% to 12%, and Blackburne & Sons has been in business since 1980.

One final thing.  Each of you commercial loan brokers knows three or four banks who make commercial loans.  If you convince a bank to join C-Loans.com as a lender, we'll pay you 20% of our net software licensing fee on the first three closings.  Each of these fees could be thousands of dollars.

You don't have to do much.  Just call your banker friend, tell him about C-Loans.com, and send him the link our page, Commercial Lending Preferences.  Afterwards, please send an email to Tom Blackburne at C-Loans and give him your lender's contact information.

We'll do the rest.  We have a follow-up system that will reach out to to him once per month until he gets hungry enough fo commercial loans to join C-Loans. 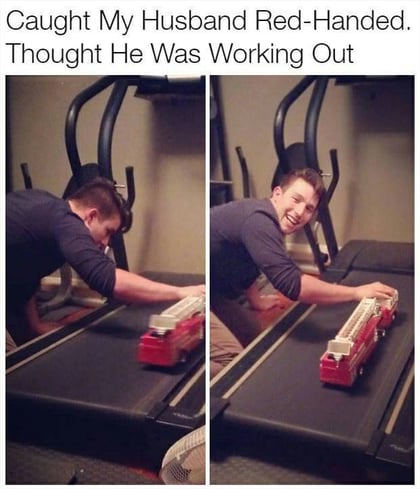