I Wouldn't Take Your Flipping Oil If You Paid Me

An amazing thing happened today in the oil markets.  Oil producers couldn't even give their oil away for free.  The price of oil fell to its lowest price in history.

West Texas Intermediate crude for May delivery fell more than 100% to settle at negative $37.63 per barrel, meaning producers would pay traders to take the oil off their hands.  Huh?  What?

Oil is a commodity, and like many commodities, oil contracts sell on the futures exchange.  Producers, users, and speculators buy and sell oil contracts every business day.

Contracts for the delivery of commodities are settled on the 20th day of the prior month.  In other words, the final market price for May oil delivery was settled today, April 20th.

On the regular stripper wells, the cost to get the well producing is a sunk cost.  You can't get it back.  While it might take an oil price of $40 per barrel to eventually break even on your long-term investment, if you can even get $10 per barrel, it still makes sense to keep the well pumping. 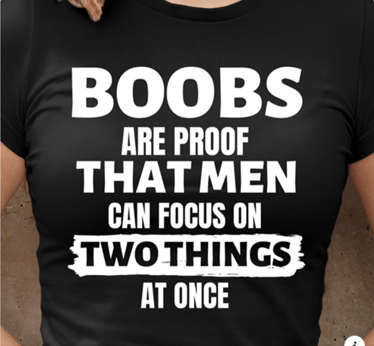 So oil producers now have to pay a negative $37 per barrel to get rid of it.  Can you imagine?

Do you remember when we all wished the Arabs would drown in their oil?  Well, the world's largest oil producer is now the United States.  Uh, oh. 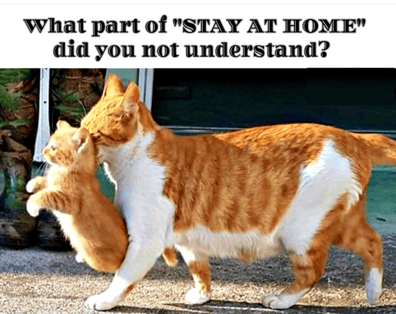 This oil glut is really going to hurt the American economy, as hundreds of U.S. fracking wells across the country are forced to shut down permanently.  Tens of thousands (hundreds of thousands) of highly-paid American workers are going to lose their jobs.  A severe economic recession, if not an outright depression, is now pretty much written in stone.

The truth is that the Saudi's did this to us.  U.S. oil production has severely hurt their oil revenue.  The cost of oil production here in the United States is around $30 per barrel, while it is less than $10 per barrel in Saudi Arabia.

If oil settles around the $17 per barrel price fo the next several years, U.S. oil producers will be largely wiped out.  Once they are gone, Saudi Arabia can then raise the price back up to $70 per barrel. 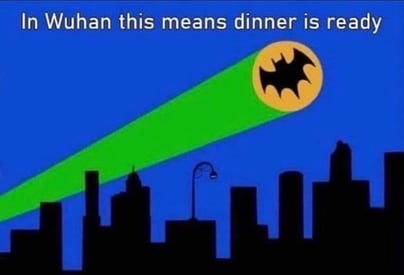 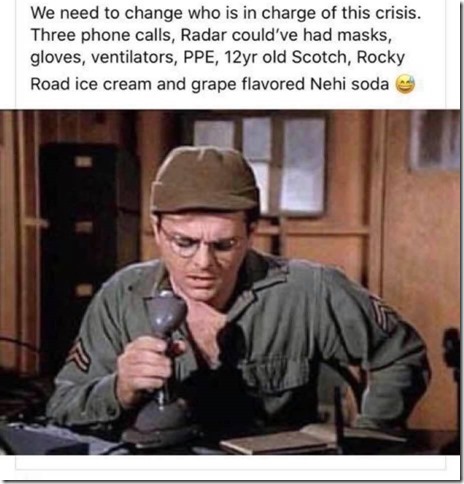 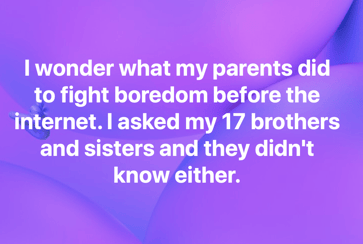