Coming War With China:  Could It Start This Month?

In last week's article about the coming war with China, I posed the question, "Is China going to wait for the U.S. to develop aerial refueling drones, which would allow our jets to actually reach the South China Sea and the Chinese bases on their eastern coast?

Apparently not.  It looks like China is getting ready to go to war this month, before our aircraft carriers can solve their reach problem. 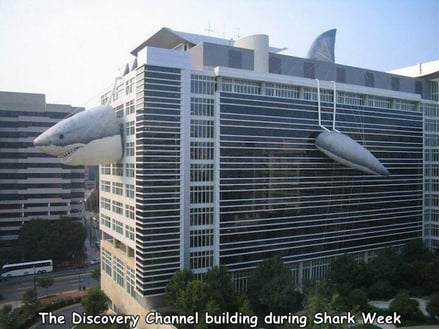 This means that the Chinese can blow our carriers out of the water before they ever get our aircraft close enough to be in range.

But what about the ships supporting our carriers?  Can't they establish a wall of lead to intercept any incoming missiles? 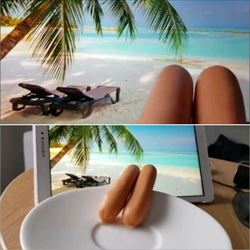 I watched a video the other day that described the likely Chinese attack strategy.  They would blanket each carrier fleet with cheap drones and missiles, making us use up all of our defensive missiles and ammunition.  Then the Chinese would use their expensive and highly-sophisticated DF-26 carrier-killer missiles to travel far out to sea and then to circle back to attack our capital ships from the rear.

Folks, I remind you that during World War II not a single American or Japanese battleship got within range to fire a single shot at an enemy aircraft carrier.  The battleship became completely obsolete, once it was outranged.

Until our new unmanned aerial refueling drones reach our fleet in three to four years, we are screwed, blued, and tattooed.  By the way, the "blued" here refers to the blue medicine that used to be lathered onto sailors to kill the crabs they would catch from their bar girls. 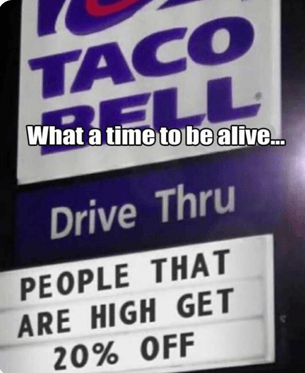 I read an article about a war game played this month in the islands south of Japan.  Both sides got hammered because everyone's weapons were so accurate, but the Americans and Japanese lost because our airbases on Okinawa got just hammered by the Chinese.  Our planes could not return to refuel and reload.

Maria Bartiromo, on Fox Sunday Morning, just made a comment about a video posted online in China that showed the Chinese Airforce engaged in massive drills.  That video was quickly taken down.  The units responsible for Chinese landing craft were reported ten days ago is be drilling unusually and extensively.

What's going on?  There is a group of islands - really just eight barren rocks - north of Taiwan and south of Japan.  They are called the Senkaku Islands.  If these islands become bases for missile batteries, they could command the northern portion of the South China Sea. 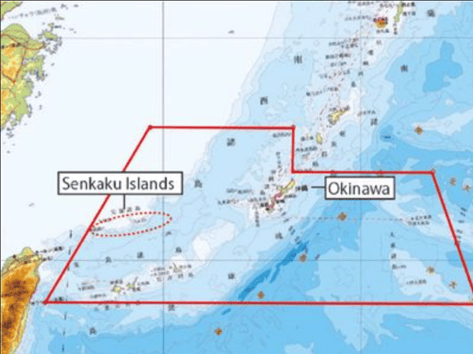 China is determined to take the Senkaku's.  Beijing has informed Tokyo that a large number of Chinese fishing vessels and government ships might soon enter territorial waters around those islands.  (China calls them the Diaoyus.)  China's officials have informed Tokyo that it "is not entitled to demand" the boats leave, a clear Chinese assertion of sovereignty over the islands.

Newsweek Magazine, in an article this week, posed the question:  "Why are these eight rocks in the East China Sea of any concern?  They could trigger history's next great conflict, perhaps as early as this month."  Great conflict?  This month?  Yikes.   This is Newsweek Magazine too, not some blog farm in Russia.

China and Taiwan both claim the specks, which have been under Japanese control since the U.S. turned over administrative rights to Tokyo pursuant to a 1971 agreement.  Washington did that when it reverted sovereignty over the nearby Ryukyu chain to Japan.  For the last eight years, Beijing, in especially belligerent moves, has been sending vessels and aircraft into Japan's territorial water and airspace.

On August 2, Chinese vessels set a record of 111-straight days of incursions.  In May and June, China chased away Japanese fishing boats that were in Japan's territorial waters.  Over time, Beijing has been sending larger vessels to the islands.

Because of persistent efforts to control the surrounding seas, some expect China to soon declare "administrative control" over the Senkaku's.  The American military has committed to defending the islands.  "That is 365 days a year, 24-hours a day, seven days a week."

Ominously, China, for more than a decade, has been eyeing the entire Ryukyu chain, pushing the notion that these strategic islands belong to China. 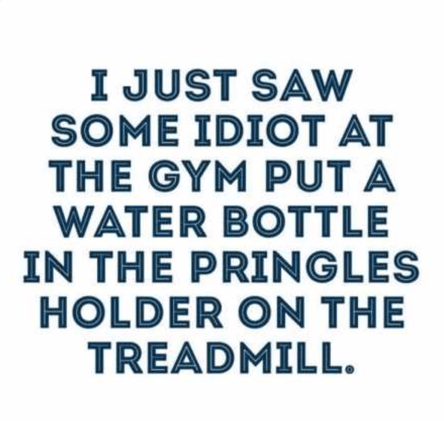 Why should the U.S. go to war with China over the Senkaku's?  For one thing, American forces are based in the Ryukyus, especially Okinawa.

Yet there is a far more fundamental reason. For more than a century, American policymakers have drawn the U.S. western defense perimeter off the coast of East Asia, and Japan is the "cornerstone" ally in that defense line.  Washington believes, correctly, that it is better to face an Asian aggressor over there than near Hawaii or off the coast of California.

The U.S., like Japan, can see that China will not stop until it is stopped. As a Japanese white paper recently noted, China is "relentless."  At this moment, China's arrogant, confident generals and admirals know no limits.  They have a blood lust, itching to use new weapons.  By their own admission, they are spoiling for a fight. "Their nationalistic ambition will not end," said Kunihiko Miyake, a former Japanese diplomat to The New York Times. "I am very concerned, and nobody can stop it..."

Now let's add some more fuel to this bonfire.  Trump appears to be losing his bid to win re-election; although the latest polls show him closing the gap in the battleground states.   Rightly or wrongly, the American people now recognize the Chinese as our enemy.  Nothing rallies the people around a flag like a good war.

The bad news is that we would probably lose that war.  Has anyone else noticed that the price of gold has been going bat-snot crazy? 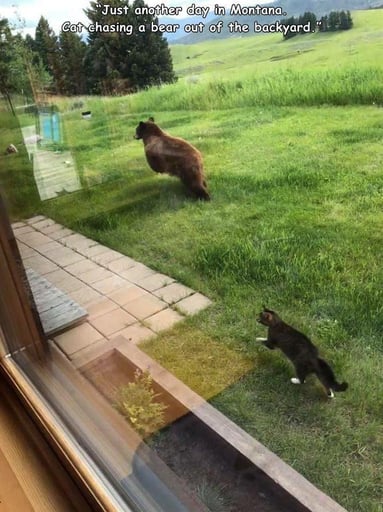