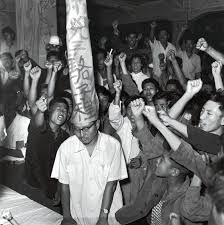 "China is already challenging the US for technological and geopolitical primacy and flaunting its authoritarian capitalism as an alternative to democracy.  Communism couldn’t pose a credible challenge to liberal democracy, but authoritarian capitalism might.  In that sense, China’s model represents the first major challenge to liberal democracy since the rise of Nazism.” — Brahma Chellaney, Project Syndicate

Authoritarian capitalism is characterized by the enforcement or advocacy of strict obedience to the authority of the state at the expense of personal freedom, coupled with an economic system in which trade and industry are controlled by private owners for profit, rather than by the state. 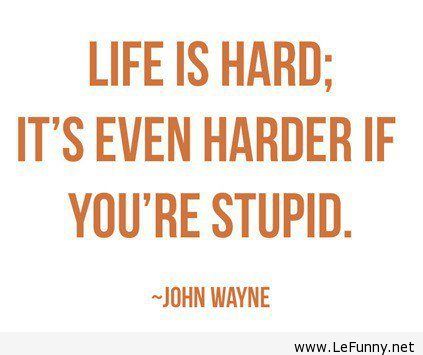 By 1922, the Russian Civil War (1918-1922) had reduced the economy of Soviet Russia to tatters.  Vladimir Lenin therefore implemented the New Economic Policy (“NEP”) as a temporary expedient.  Lenin characterized the NEP in 1922 as an economic system that would include "a free market and capitalism, both subject to state control", while socialized state enterprises would operate on "a profit basis". 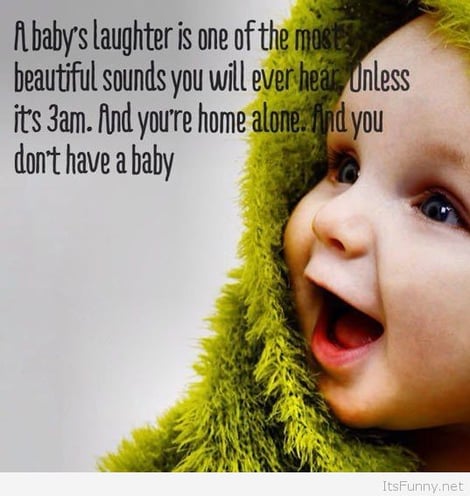 The NEP represented a more market-oriented economic policy to foster the economy of the country, which had suffered severely since 1914.  The Soviet authorities partially revoked the complete nationalization of industry (established during the period of War Communism of 1918 to 1921) and introduced a system of mixed economy which allowed private individuals to own small enterprises, while the state continued to control banks, foreign trade, and large industries.  In addition, the NEP abolished forced grain-requisition and instead introduced a tax on farmers, payable in the form of raw agricultural product.

The result? The Russian economy rebounded strongly.  Food production, for example, soared because Russian farmers were now allowed to sell some of their production for cash and thereby had an incentive to produce more.  Unfortunately for the Russian people, Lenin died in 1924, and Joseph Stalin discontinued the program in 1928.

In 1932, in the dying days of the Weimar Republic in Germany, 5.6 million Germans were unemployed – many of whom gave their support to the Nazi Party as the only party that offered them hope.  By 1934, this unemployment figure had fallen to 2.7 million – a seemingly impossible decrease.  By 1936, only 1.6 million people were unemployed, and by 1938 the figure was 0.4 million. Therefore in five years, unemployment had fallen by 5.4 million – 96%.  No other west European country came anywhere near this figure – hence it was labelled the “German economic miracle".

In 1990 the GDP of China was just $360 billion.  By 2017, the Chinese GDP had skyrocketed to $12.24 trillion - that's trillion with a "T".  A reasonable man might ask, "Is authoritarian capitalism a better economic system than social democracy?"  Well, we can reasonably say that its a heck of a lot better than pure communism.

We'll never know how well Lenin's New Economic Policy would have performed in the long run because Joseph Stalin terminated the policy in 1928.  The kulaks were the high-income farmers of Russia.  In 1929 Stalin ordered the elimination of the kulaks as a class, and 1.3 million kulaks were deported, starved to death, and murdered.  This kind of casts a pall over the term, "authoritarian".

The German economic miracle was not quite what it seemed either.  First of all, between 1933 and 1939, a series of laws were passed that effectively made it impossible for Jews to hold a job in Germany.  As Jews fled Germany, they left behind jobs that were eventually filled by the unemployed. 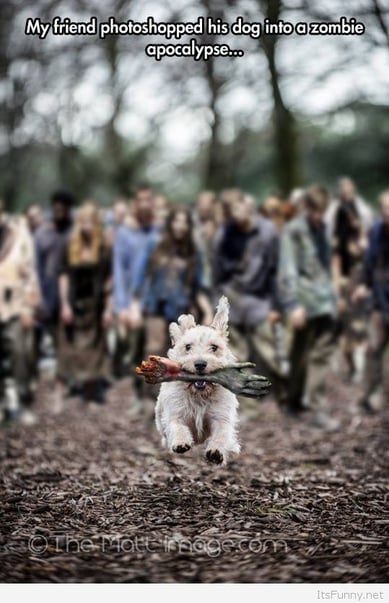 Women were also excluded by the Nazi's from many areas of work, creating more job opportunities for men.  Aryan women were expected to stay home and make babies.

While many millions of more Germans men found jobs, their average rate of pay in the middle 1930's was considerably less than before the 1929 Stock Market Crash.  Staying home unemployed was not an option either.  If you chose not to accept a low-paying, manual labor job on the autobahns, you risked being labeled as "work shy" and sent away to a concentration camp. 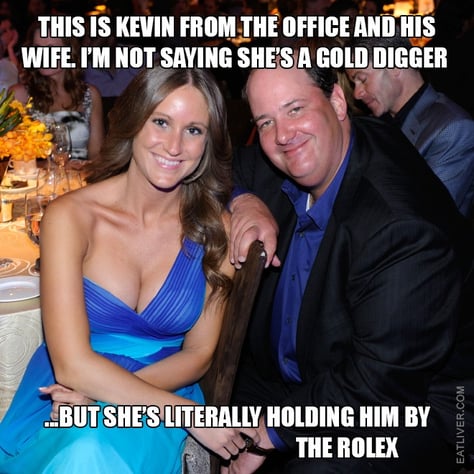 Lastly, and most importantly, Germany was rearming.  In 1933, Germany spent just 3% of their GDP on defense.  By 1939, 32% of Germany's GDP was spent on their military build-up, and 22% of all German workers were employed in some form of defense work or steel production.

In the past thirty years, the Chinese Communist Party has made a concerted effort to interfere as little as possible with the growth of capitalism in China.  During the Cultural Revolution, which lasted from 1966 to 1976, however, the opposite was true. 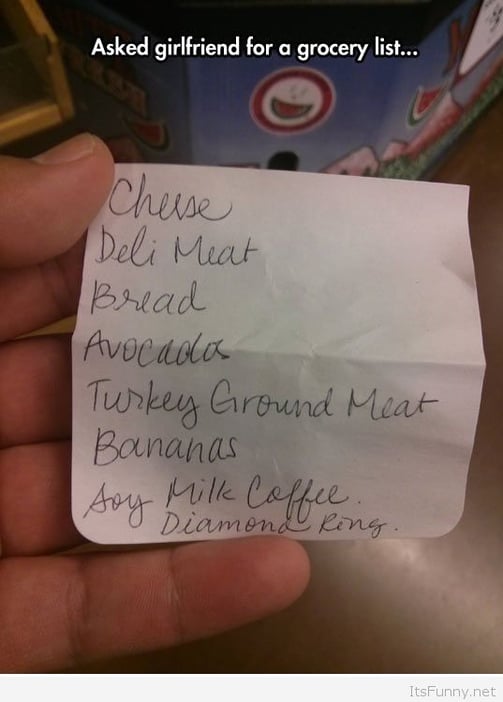 The Cultural Revolution was launched in May 1966, after Mao alleged that bourgeois elements had infiltrated the government and society at large, aiming to restore capitalism.  To eliminate his rivals within the Communist Party of China, Mao insisted that these "revisionists" be removed through violent class struggle.

China's youth responded to Mao's appeal by forming Red Guard groups around the country.  The movement spread into the military, urban workers, and the Communist Party leadership itself.  It resulted in widespread factional struggles in all walks of life.  There was a mass purge of senior officials. 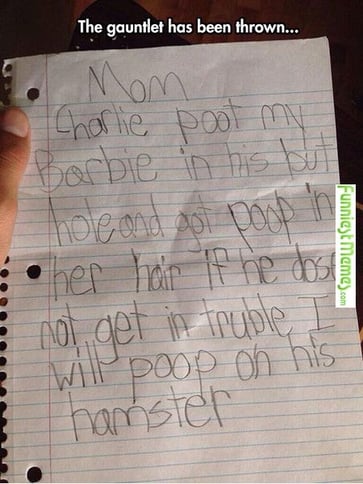 In the violent struggles that ensued across the country, millions of people were persecuted and suffered a wide range of abuses, including public humiliation, arbitrary imprisonment, torture, hard labor, sustained harassment, seizure of property and sometimes execution.  A large segment of the population was forcibly displaced, most notably the transfer of urban youth to rural regions.

Mao officially declared the Cultural Revolution to have ended in 1969, but its active phase lasted until the death of military leader and proposed Mao successor, Lin Biao, in 1971.  After Mao's death and the arrest of the Gang of Four in 1976, reformers led by Deng Xiaoping gradually began to dismantle the Maoist policies associated with the Cultural Revolution.  In 1981, the Party declared that the Cultural Revolution was "responsible for the most severe setback and the heaviest losses suffered by the Party, the country, and the people since the founding of the People's Republic".  (Source: Wikipedia)

Bottom line:  The "capitalism" part of the term, "authoritarian capitalism", seems to work very well.  Its the "authoritarian" part that seems to always spoil the party - in a very bloody way. 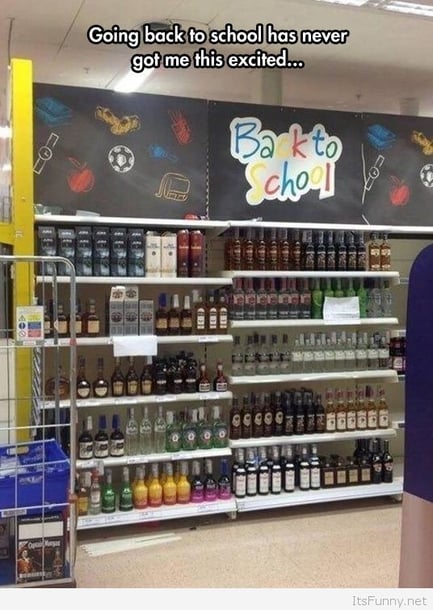