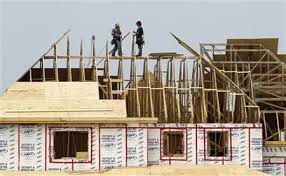 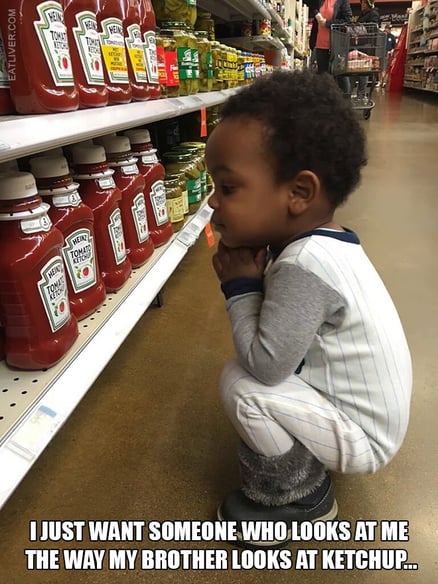 Billy "White Nose" Johnson is a developer, who also has a penchant for fast cars, pretty girls, and cocaine.  Billy applied to Rookie Bank for a $2 million construction loan to build a small apartment building in Indianapolis.  At the closing of the construction loan, Rookie Bank gave Billy a $1.8 million check to go build the apartment building.  The bank held back $200,000 for the interest reserve.

One year later, when the interest reserve had run out, the bank called Billy to ask that he start making monthly payments.  After the bank had left a dozen messages, many of them threatening, the bank sent an inspector out to look at the apartment building.  There was no apartment building, just an empty field. 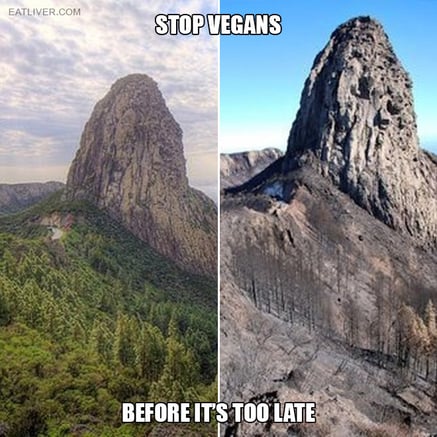 Six months later, a private investigator from the bank located Billy in a local homeless shelter, suffering horribly from withdrawal symptoms.  Apparently Billy had gone on a partying binge with the loan proceeds.  Almost $1.8 million had gone up Billy's nose. 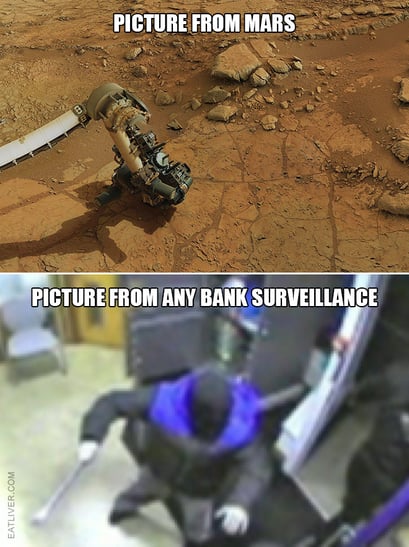 The five-draw system of funding construction loans is an older, almost obsolete method of controlling the loan proceeds.  The proposed work is divided up into five, roughly equal phases.  At the closing, the construction lender funds the first draw, and the developer cannot get at draw number two until he has completed the first phase.  The problem with the five-draw system is that the construction lender still has to release $400,000 to the developer and to pray that he doesn't have a drug problem. 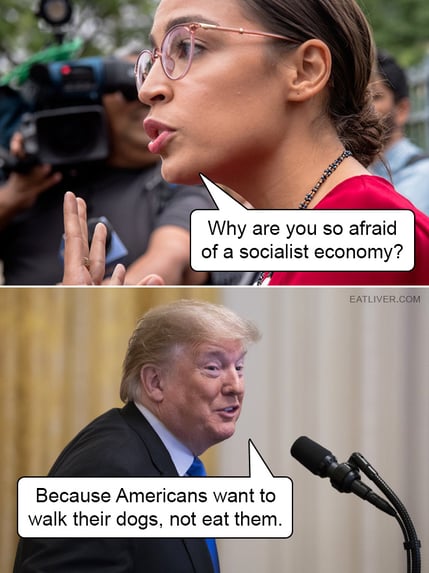 It is now time to get to the point of today's training article:

I am actually pro-Trump, but in the interests of equal opportunity humor... 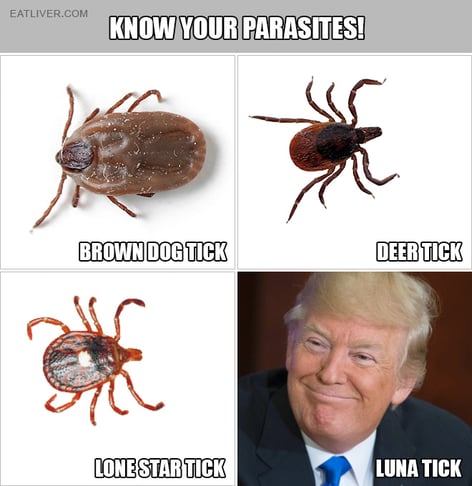 The smart developer or commercial loan broker will immediately see that in order to find a construction lender, he needs to find a bank located close to his project.  How? Go to Google Maps and type in the address of the property.  Then hit the "Nearby" icon and type in "Banks".  In most areas, he will find scores of different banks.

It's the servicing income, guys! 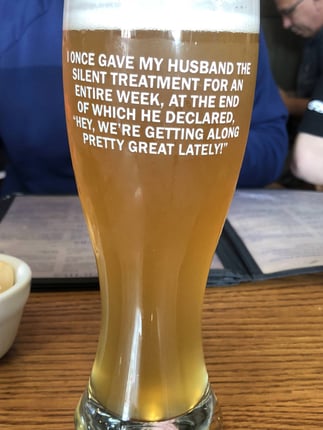 The second reason is because private money lenders are usually one-office lenders.  Few have offices located across a state or region.  Therefore they are very limited geographically in their construction lending area. 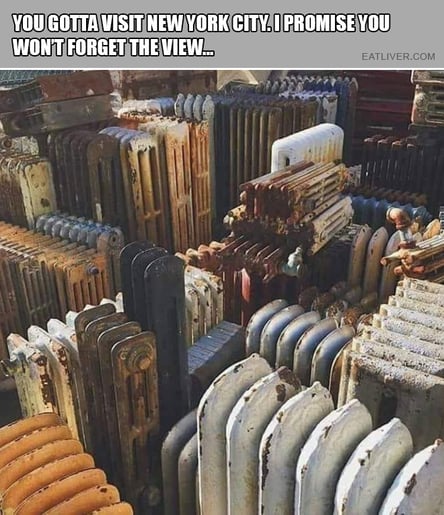 Okay, now I need your help.  Between C-Loans.com and CommercialMortgage.com, I have given you guys access to over 4,000 commercial real estate lenders for free.  Free!

So this is my appeal.  Do you know of a private money lender who makes commercial construction loans?  Won't you please-please share him with me by sending me his contact information at george@blackburne.com?  Thanks so much!. 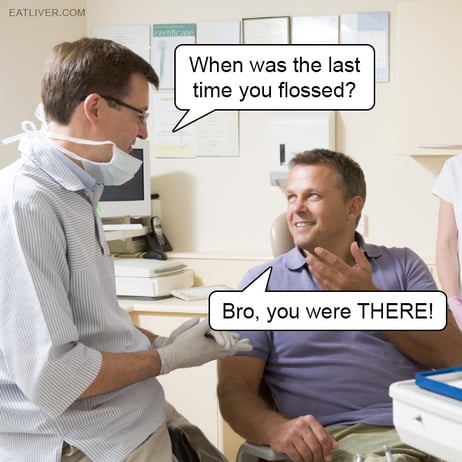