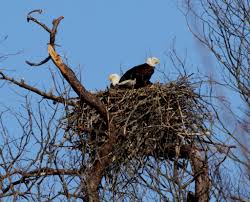 Before I get into this morning's commercial loan training lesson, I have an interesting story for you.

My wife and I live close to Geist Reservoir in Indianapolis, and the lake is teeming with fish.  Not surprisingly, a family of American bald eagles lives in the trees near the lake, and they dine daily there.  Bald eagles are known by scientists as "fish eagles" because they primarily eat fish, although they will also eat rodents and small animals. 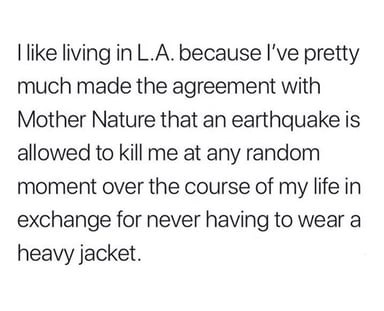 Now we regularly use NextDoor.com, a really cool social media site where the people in the same neighborhood share news.  NextDoor lit up like a Christmas tree this spring when our neighbors spotted the nest.  Cisca and I drove over to take a look, and we were stunned.

The nest of an American bald eagle is huge.  It's not as large as a Volkswagen Beetle, but it sure looks like it.  The average bald eagle nest is 4 to 5 feet in diameter and 2 to 4 feet deep.  We were able to look very high up in the tree and actually see the mother eagle protecting the nest, while the father went off to work hunting - enduring horrible traffic and dealing with an irrational boss.  It's no wonder that males die so much earlier than females.  Haha!

We've had some problems this year with raptors around the lake.  Earlier this year an owl swooped down and carried off a little Maltese puppy.  An uphill neighbor watched the tragic event happen from his balcony hundreds of yards away.  My son, Tom, lost two of his chickens last year to a hawk.  There have been a number of recent stories nationwide of owls swopping down and attacking the heads of full-grown adults.  It's like Alfred Hitchcock's famous horror film, The Birds.

The reason I am sharing this story today is because our beloved cat has been missing for a day and half.  [Sob] 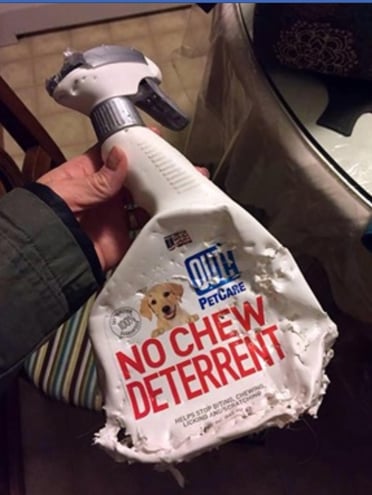 Now let's get into today's commercial loan training lesson.  The subject is rollover risk.  Rollover risk is the risk that an existing commercial tenant will not renew his lease, that the space will sit vacant for a year or two, and that the cost of the tenant improvements ("TI's") required by the new tenant will be very expensive.

George Smith Partners is a fine, very old commercial mortgage banking firm.  A mortgage banker is a mortgage company that not only originates real estate loans, but also services them.  In other words, it retains the servicing.  About every week, George Smith Partners puts out a wonderful newsletter called FinFacts.  I urge you to go their site and subscribe to their newsletter.  Recently they wrote:

"... George Smith Partners successfully arranged a $10,200,000 refinance of a 69,552 square foot, multi-tenant office building in San Diego...  (The challenge was that) there is rollover risk of approximately 53% of the square footage from the largest tenant, with their lease expiring in three years.  Because of this, other lenders proposed limited commercial loan terms of five years or less or simply declined the financing request.  Lender’s willing to finance required reserves to mitigate the rollover risk which was unappealing to our Sponsor."

"(The solution found by George Smith Partners was that the firm) worked with a new banking relationship, who was able to get comfortable with the rollover risk given the conservative 56% loan to value request.  The strength of the Sponsor and longevity of ownership helped the Lender meet the Sponsor’s financing requests."

On large commercial loans, rollover risk is often a difficult hurdle.  The numbers are so great that the owner cannot simply carry an empty building out of his personal savings.

There are three ways most commercial lenders handle this problem.  Many times they simply turn the loan down, forcing the borrower to obtain an expensive bridge loan until the tenant either renews his lease or a new tenant is found. 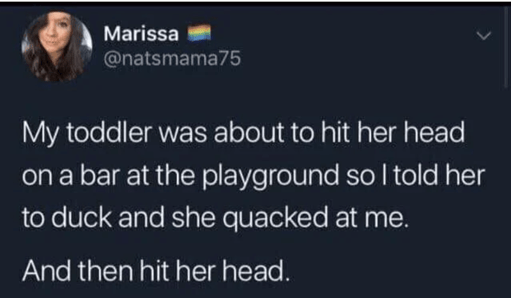 The amount of build-out to be completed, or the tenant allowance needed to do the tenant improvements, is typically negotiated up-front between the landlord and tenant and is part of the overall commercial lease agreement. 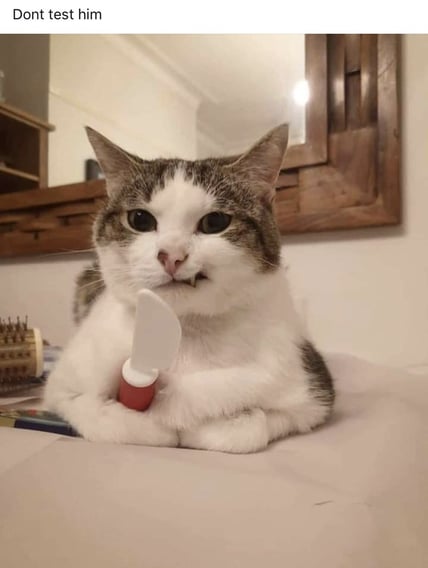 The truth is that the competition for good commercial loans is incredibly fierce today.  If some commercial lender is demanding a rollover reserve, you should do what the guys at George Smith Partners did.  You should shop the deal to bank after bank until you find a bank ravenous to make commercial loans today.

By the way, the hunger of banks to make commercial loans blinks on and off like a neon light.  Finding the perfect lender for your commercial loan is often all about timing. 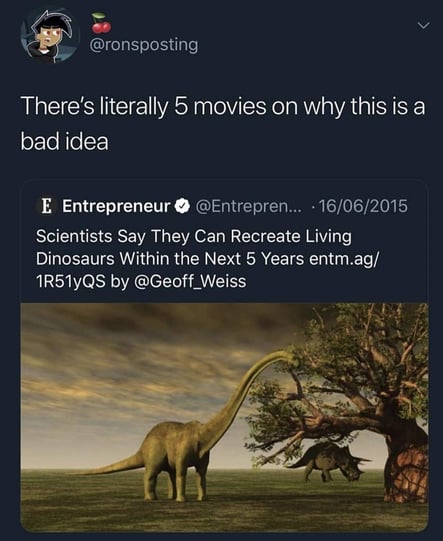 Now George Smith Partners is one of the oldest commercial mortgage banking firms in the country.  I therefore found it fascinating that GSP had to find a brand new bank to make this deal, even though they are the exclusive correspondent for dozens of life insurance companies and have relationships (they have closed commercial loans in the past) with hundreds of banks over their 50+ years in business.

Since we started paying commercial loan brokers, just like you, to convince banks to join C-Loans.com, new banks have been joining C-Loans in droves.  Arnold Taylor of Northeastern Funding Group has already convinced 25 new banks to join C-Loans.  He is going to make a fortune when these banks close deals for us, and the money will soon be pouring into Arnold like residuals from a portfolio of life insurance policies. 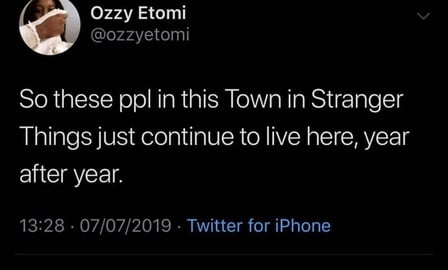 Remember, Arnold gets paid on the first three deals closed by each of his banks.  It's easy to convince banks to join C-Loans.  Just call them and then send them this Commercial Lending Preferences link.  There is somewhat of a race going on to register new banks with C-Loans, so don't dilly-dally around.  Get your favorite bank onto C-Loans first.

I urge you to come back and try the new C-Loans.com.  We have soooo many new commercial lenders.  Some of our bankers will be lazy bums, some will be lukewarm, and others will be ravenous - making commercial loans with more black hairs (a flaw on a commercial loan) than the Wicked Witch of the West.

The interesting thing is that 90 days from now, the lukewarm banks may be ravenous and the former ravenous banks may be lukewarm.  This is just the way of the world.  Please learn this lesson!   The hunger of banks to make commercial loans blinks on and off like a neon light.  Capisce? 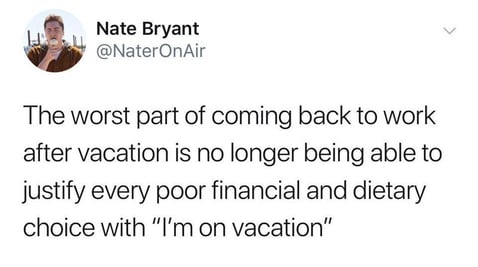 But the lazy bums on C-Loans will still probably be lazy bums 90 days from now.  That is why you need to carefully note the Lender Score of each C-Loans lender.  The more commercial loans he has closed for us, the higher his Lender score.

And don't forget about CommercialMortgage.com.  You can earn one of my famous, 9-hour, Learn to Broker Commercial Loans video training programs (use it to train your new hires) by sending me the complete contact information of 20 commercial real estate loan officers working for banks or credit unions.  Gotta be banks and credit unions - or hard money shops regularly making bridge loans of $2 million and higher.  The deals of less than $1 million we save for Blackburne & Sons, my own hard money shop.

As a result of these trades, we are adding new banks to CommercialMortgage.com constantly.  We also fixed a horrible-horrible bug in our program so that you don't see the same, stinky, 'ole list of 30 banks every time.  Arghhh.  Now you will see 30 more, suitable and different, commercial lenders every time. 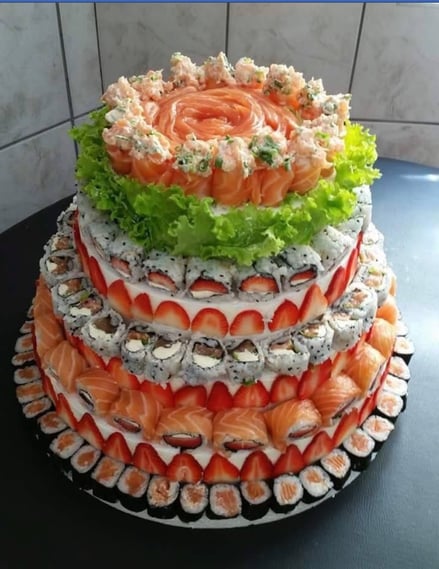