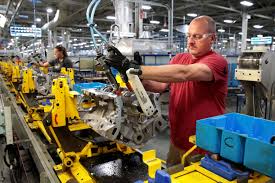 Have you ever wondered why Elon Musk is so hell-bent on building new battery giga- factories all over the world so quickly?

The reason why is because that manufacturers have learned that the more experience they garner in building widgets, the lower their cost of building each widget.

As they build widget after widget, they learn a little trick here and a shortcut there.  Pretty soon these little tricks and shortcuts add up to some real cost savings.  This leads us to The 10% Rule.

The Japanese taught us this lesson.  In the late 1980's, the Japanese were eating our lunch in manufacturing.  Their cars were cheaper, and their quality was outstanding.  Japanese chip makers were rising to rival Intel, Advanced Micro Devices, and Texas Instruments.

They Japanese literally "schooled" us, and that is why this manufacturing lesson is now taught in most U.S. business schools.

So whenever Tony Stark... oops, I mean Elon Musk... opens another huge battery giga-factory somewhere in the world, just nod your head and say, "You go, Elon!  Pull even further ahead in lowering your costs." 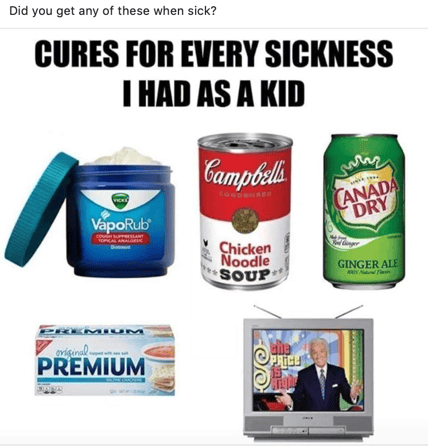 Did you know that Elon Musk actually did a cameo in one of the Ironman movies?   Haha!  Anyone else out there think that Gwyneth Paltrow, playing Pepper Potts, looked absolutely outstanding in that white outfit? 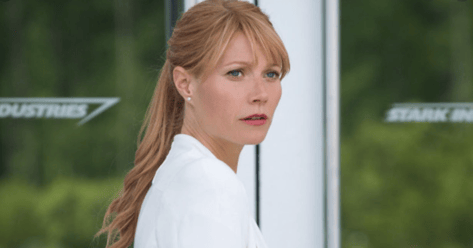