When underwriting commercial loans, commercial lenders need to be very careful about properties that are leased out for far more than their fair market value.  A story will make this clear.

GrandpaJack was a brilliant man.  He was also a darned fool.   Forty-five years ago, he spotted the fact that Silicon Valley on the San Francisco Peninsula was inching southward towards the cheaper land in San Jose.

Grandpa Jack therefore bought a large, vacant lot on the corner of First Street and Trimble Road, where it approached Milpitas, figuring it would be great location someday for R&D and flex space. 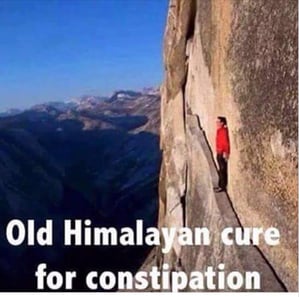 Thirty years later, the world was beating a path to his doorstep, begging to build and lease back a 200,000 square foot high-tech manufacturing facility.  Anxious to provide for his family for several generations into the future, Grandpa Jack leased the entire facility in 2004 to Oracle Corporation for a flat fee of $1.92 million per year ($9.6 per square foot per year).

When discussing commercial lease rates, it is customary to always speak in terms of rent per square foot per year.

Judging by his vision, Grandpa Jack was brilliant.  Judging by his choice of Oracle as his tenant, Grandpa Jack showed even more brilliance.  Oracle Corporation, the financial behemoth, sailed comfortably through the Great Recession.  Grandpa Jack's three children got every single rent payment on time. 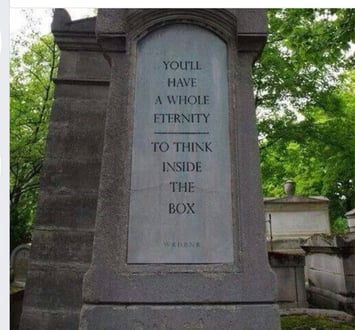 But Grandpa Jack made one bonehead mistake.  He leased his massive R&D building at a fixed rental rate for a whopping thirty years.  He didn't even build in an annual CPI increase.  Today the market rent for R&D space in San Jose is $20 per square foot (per year).

In plain interest, the property you own is leased out to someone.  What is your property worth when it is burdened or blessed with the existing lease?

Hey guys, do you know any filthy rich investors?

Now Back to Grandpa Jack:

Let's suppose the huge R&D building was not burdened with the below-market, long-term lease to Oracle.  If it was rented out at $20 per square foot (pop quiz:  per month or per year?), the building would be worth - at a 7.5% cap rate - $40.5 million.

But the property is NOT leased out at $20 per square foot.  It is burdened with a long-term lease of just $9.60 per sf, which is less than half the market rate.  At a 7.5% cap rate, the leased fee value of the property is just $19.5 million. 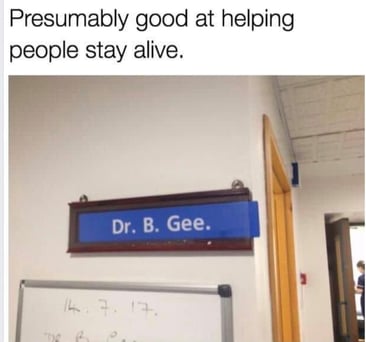 "But George, what about the fact that in 15 more years the lease expires, and the owners can renegotiate the rental rate to market?"

A good MAI appraiser will take out his trusty Hewlett Packard 12C hand-held calculator and will perform a discounted present value calculation, taking into account a rental rate of $9.60 sf for 15 years and $20 sf thereafter.

Unfortunately for the heirs (Grandpa Jack passed away in 2006), the reversionary value of the property fifteen years hence, when the old lease expires, does not affect the present value of the leased fee estate as much as you might think.  It has to do with the fact that the big pop in value doesn't happen for a long period of time.  By the way, reversionary value refers to the value of property upon the expiration of a given time period. 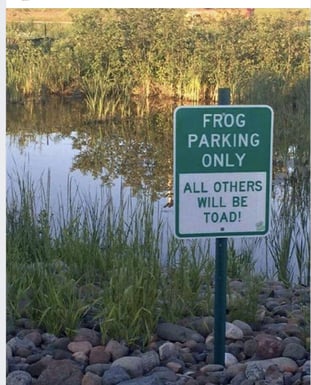 Another Example - It Works Both Ways

Sun-Mei Chang is a dynamic, Chinese-American woman.  Sun-Mei is always on the move, and she could sell anything to anyone.  She is a bona fide Alaskan icebox saleswoman.

She buys a closed elementary school (30,000 sf) from the county for pennies on the dollar, and then she spends just $25,000 sprucing it up a little.  Next she convinces a state-sponsored trade school to rent the property for a whopping $15 per sf.  The market rent is just $6 per sf - but like I said, Sun-Mei is a world-class saleswoman. 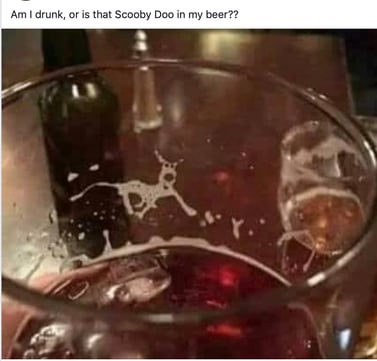 Then Sun-Mei applies for a loan against this property.  If the property was valued solely on an income approach, this former school would be worth a fortune.  If the appraiser is a good MAI appraiser, he should quickly spot the fact that the existing lease rate is much higher than the market.

When underwriting commercial loans, commercial lenders need to be very careful about properties leased for far more than their fair market value.  Not every MAI appraiser is well-trained enough to produce a report with two different values.  The lender has to be careful not to make too large of a commercial loan because if the property comes back in foreclosure, the lender will probably only be able to lease it back out at $6 per sf. 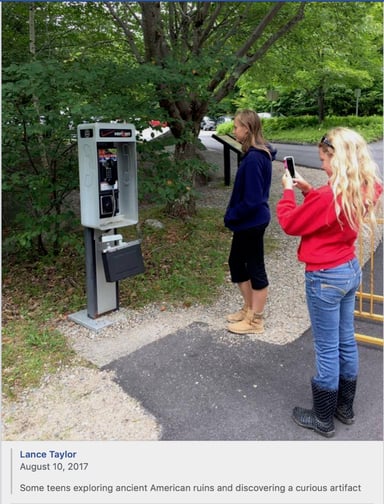