Private Equity and a Shortage of Stocks

An interesting thing happened this week.  Warren Buffet got his butt handed to him.  Let me set the scene.  Berkshire Hathaway is sitting on $128 billion in cash; but in comparison to the $2 trillion in cash that private equity firms are siting on, Warren Buffet's massive cash hoard is chump change.  Haha! 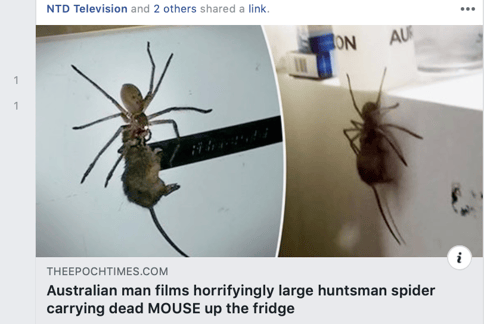 Private equity typically refers to investment funds, generally organized as limited partnerships, that buy and restructure companies, many of which are not even publicly-traded.  A source of investment capital, private equity actually derives from high net worth individuals and firms that purchase shares of private companies or acquire control of public companies with plans to take them private, eventually become delisting them from public stock exchanges.  Most of the private equity industry is made up of large institutional investors, such as pension funds and groups of accredited investors.

Okay, so Tech Data is a publicly-traded company in Clearwater, Florida.  It's a company that offers complete product lines in software, networking and communications, mass storage, peripherals and computer systems, from companies like Apple and Cisco.  In addition to distributing more than 75,000 products from over 1000 manufacturers and publishers, Tech Data provides extensive pre-sale and post-sale training, service and support.

Suddenly, Tech Data receives an unsolicited takeover offer for $130 per share from Apollo Global Management, a private equity firm with investors from all over the world.  The investment bankers, hired by Tech Data to advise on the transaction, take the deal to Warren Buffet.  He offers Tech Data $140 per share. 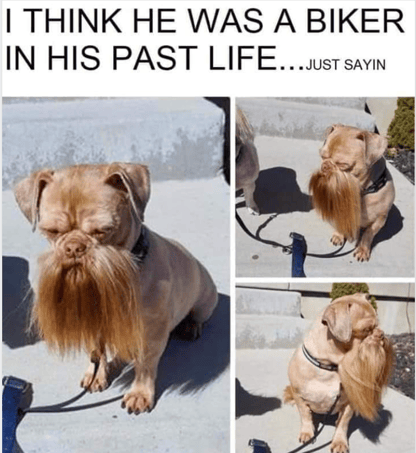 Then Apollo comes back and increases its offer to $145 per share, and Buffet bows out of the bidding.  I think that Warren Buffet made a mistake because the world is running out of stocks.

"Huh?  Running out of stocks?  George, you must be smoking that Colorado oregano."

In order to explain an important concept, please humor me as I share an imaginary economics parable. 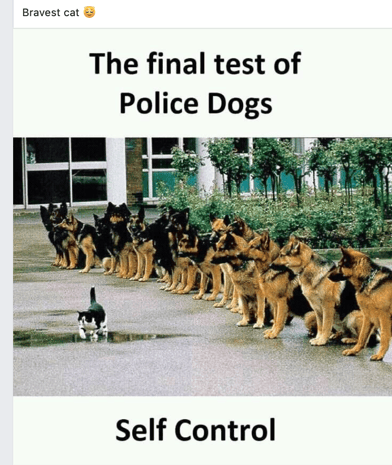 The year is 800 A.D., and the place is the imaginary island of Palm Tree, in the Solomon Islands.  The people of Palm Tree ("the Palms") have just fought and won a bitter war against the headhunters of Guadalcanal, the same island that would, eleven-hundred years later, be the site of one of the bitterest battles of World War II.

In this bitter battle against the headhunters, the Palms lost two-thirds of their men and women (who had to fight alongside their men) between the ages of 14 to 55.  The island nation is now disproportionately old men, old women, and children.

Every day fewer than 175 fisherman, manning just 22 remaining fishing boats, head out to sea to bring back fish - one of the few sources of protein for the nation.  The problem is that 175 fisherman cannot catch enough fish to feed an entire nation of 6,500 souls. 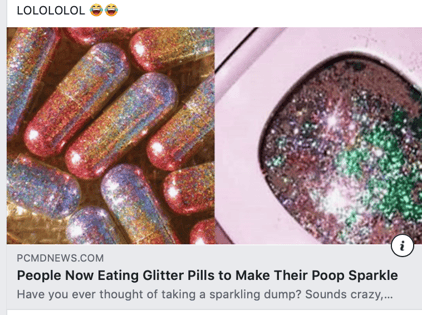 The problem is not the availability of fishing boats (capital), but rather the lack of fishermen to man the boats.  Women are pressed into the fishing service, but the losses among the womenfolk (many of whom were carried away as slaves) were almost as large as the fighting men.  There are just not enough people of working age to take care of all of the old folks and young people.

When the fishing boats return to harbor at night, the bidding for the scarce fish steadily drives up the price of fresh fish.  Anxious not to starve, groups of elderly and wealthy islanders pool their valued oyster shells and start to buy up a partial ownership in the fishing boats and their precious crews.

You can't eat oyster shells, so the bidding for the shares of the remaining fishing boats is fierce.  If you own a share, you get fish to eat.  If not... sorry, old man, but you starve. 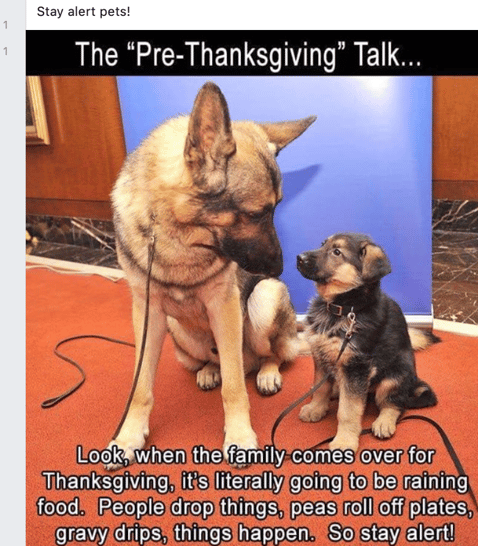 The problem?  No matter how many oyster shells possessed by the elderly, there are only so many fully-crewed fishing boats.  To make matters worse, accidents and storms sink one or two fishing boats every year.

And the bitter war against headhunters that greatly reduced the working age population?  That is the declining birthrate in the U.S., Europe, Japan, South Korea, and ... are you ready for it?  China! 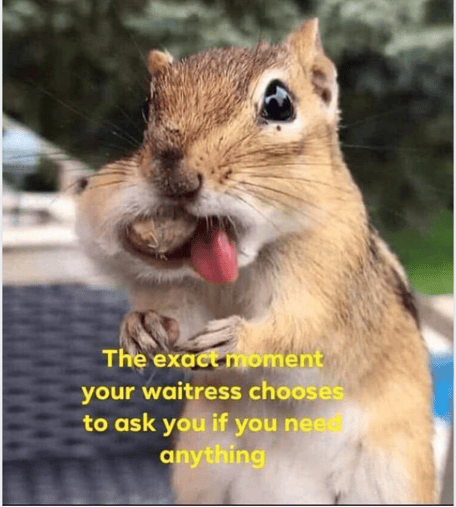 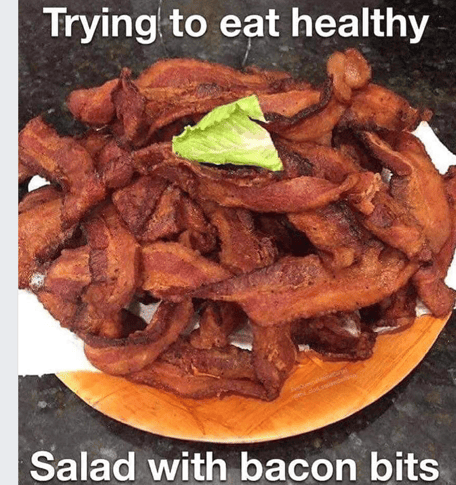