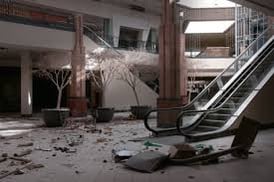 Adaptive reuse refers to the process of reusing an old site or building for a purpose other than which it was built or designed for.  Here's another definition that I stole from a fine article on the subject: 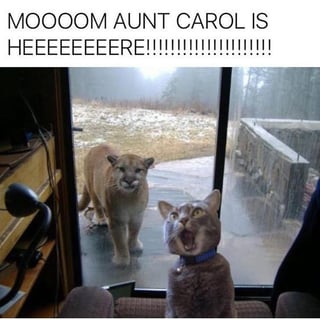 Adaptive reuse, or adaptive re-use architecture, is the process of re-purposing buildings — old buildings that have outlived their original purposes — for different uses or functions while at the same time retaining their historic features... A closed school may be converted into condominiums. An old factory may become a museum...  A rundown church finds new life as a restaurant — or a restaurant may become a church. 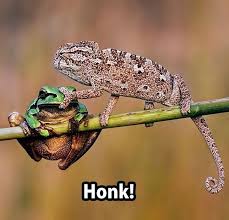 Adaptive Reuse is a way to save a neglected building that might otherwise be demolished. The practice can also benefit the environment by conserving natural resources and minimizing the need for new materials.

A buddy of mine owns a mortgage REIT and proudly announced recently the closing of a $4.6 million bridge loan to convert a former K-Mart building to a self-storage facility in Indianapolis.  This is a good example of an adaptive re-use.

I sent my buddy an email congratulating him on the closing and his use of the interesting term, adaptive re-use.  "Hey Bill, helluva term, adaptive re-use!"  He replied, "Yeah. Buy a vacant K-Mart for $40 per square foot. Fill it with self storage racks. Sell it for $100 per foot."

By the way, a magazine advertisement or big email blast boasting of a nice commercial loan closing is called a tombstone.  Tombstones are an unusually effective manner to advertise for new commercial loans.  Seriously guys, you should blast out a tombstone every time you close a commercial loan.  They really produce results. 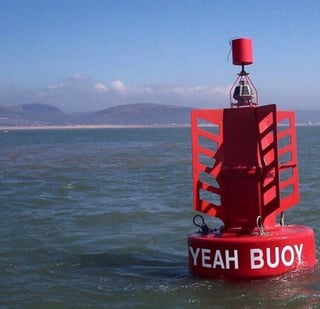 You should always pay attention when other commercial lenders blast out tombstones too.  Tombstones reveal the areas of comfort and preference for the lender.  Commercial lenders tend to carve out niches.  For example, my hard money shop, Blackburne & Sons, is getting more and more comfortable making commercial loans on cannabis facilities.  We're doing four cannabis deals this month. 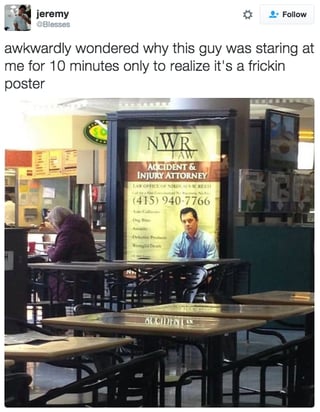 My wife and I just got back from a short cruise to Cuba.  What a poorly-run country!  Under the communists, the average citizen makes just $50 per month.  Fifty dollars!  Havana was filled with beautiful, French colonial homes... that haven't seen a penny of repair since 1959.  The masonry walls were literally crumbling.  The Cuban people, though, were pretty warm and friendly towards Americans, and we as tourists felt very safe.

Trump and the Republican Party want the Cuban votes in South Florida, so President Trump just reversed many of President Obama's executive orders designed to improve relations and to open trade with Cuba.  The Cubans of South Florida want their country back, so they want to keep the pressure on the communists.  Its hard to argue with the proposition that the communists have grossly mismanaged the country. 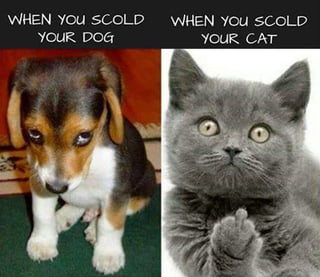