Commercial Loans and Weaponizing the Yuan 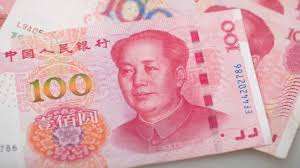 If you are an investor or a commercial property owner, you can skip down to the "Weaponizing the Yuan" section below.  Commercial loan brokers and commercial lenders will want to read this top section. 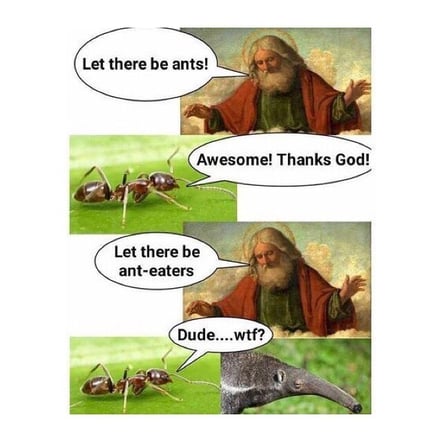 Here's the deal.  For just $1,000 per year, a direct commercial lender can be listed near the very top of the Lender List and receive a copy of every loan that enters CMDC that fits its profile.  If you close a deal from CMDC, you do not owe C-Loans, Inc. a dime.

If you want to advertise on CMDC as well, you will NOT be listed in the absolute top spot because Red Star Mortgage, a huge C-Loans producer, has already sent in their dough and reserved that top spot.  The next direct commercial lender - it should be another commercial hard money shop - will be listed third, after Blackburne & Sons (my own commercial loan company) and Red Star Mortgage.

I make some dough from C-Loans.com and CommercialMortgage.com, but my biggest payoff for owning these commercial loan portals is that they generate leads for my private money commercial mortgage company.  Therefore bridge lenders, sub-prime, non-prime, and hard money lenders cannot be listed on CMDC for commercial loans of less than $1 million.  I am saving these leads for Blackburne & Sons.

I have been telling you guys for years that the real money in the commercial loan business is in loan servicing rights.  We charge our investors 1.9% per year to service our loans.  If you think this is excessive, keep in mind that we need to make enough dough to keep our doors open during the 45% slumps that appear every 12 years or so.  Therefore, if Blackburne & Sons syndicates a single commercial loan of $1 million, we typically earn 3 points up-front and roughly 2% per year for servicing.  If the loan stays outstanding for five years, that's roughly $130,000 in loan fees and servicing income for syndicating a single loan.

Now you can see why we won't sell leads for less than $1 million (our preferred maximum).

But if you work for a hard money shop that regularly closes commercial loans greater than $1 million, you would be absolutely crazy-nutso not to jump on this offer.  Just $1,000?  Really?  Write to Tom Blackburne.

If you have been following my blog for the past two weeks, you will recall that I have written extensively about the trade war between the U.S. and China.  This trade war is NOT going well.

I have pointed out that because the Chinese import far less from the U.S., they are running out of goods upon which to levy a tariff.  Their companies are losing their best customer, the United States. 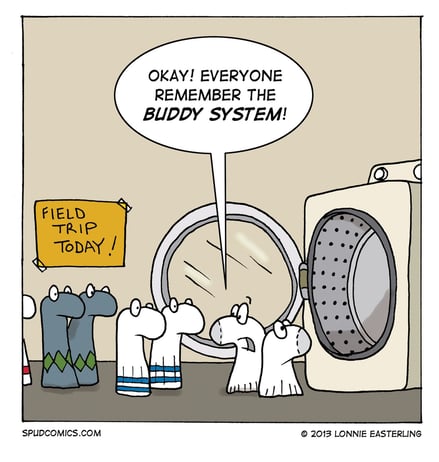 China had pipe dreams of making the yuan a competing world currency, but since the start of the trade war, the yuan has fallen around 8%.  Their stock market is off 25% since earlier in the year.

Lastly, the Chinese current account is down to breakeven; i.e., they are importing just as much as they are exporting.  They are no longer adding to their $3 trillion of foreign reserves.  This war chest was $4 trillion just a few years ago.

But the Chinese refuse to cave.  Jack Ma, the Chinese billionaire founder of Alibaba (much like our Amazon.com) said last week that he thinks that the trade negotiations will fail and that this trade war will last for 20 years.  The world will end up getting divided up into two huge trading blocks.

We also discussed how the Chinese have actually been propping up their currency, the exact opposite of the currency manipulation charged by President Trump.  The market is selling yuan because foreign investors are not in the mood to buy Chinese stocks.  As a result, the yuan has fallen 8% or so in recent days, and the Chinese allowed this to happen.

This week the Chinese announced that they had no intention of "weaponizing the yuan."  If the Chinese allowed their currency to fall 25%, the decline would wipe out the effect of Trump's tariff's.  It would also send our stock market crashing down because suddenly Chinese products would be 25% cheaper than American prices in world markets.  U.S. companies selling internationally would get hammered.  Profits would fall dramatically, and so would the U.S. stock market.  (I have sold 100% of my stocks.)