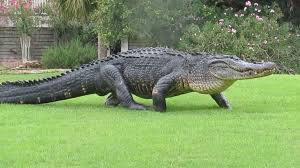 This article should be particularly interesting to accredited investors, commercial brokers (realtors), and commercial mortgage brokers because it describes a way for you to find the Holy Grail of real estate - equity money.

It is sometimes hard to fathom a world where such financial industry giants, as Lehman Brothers, Home Savings of America (once the largest S&L in the country), EF Hutton, Paine Webber, and Countrywide Financial, have now all either gone bankrupt or have been absorbed by a larger company into non-relevance. 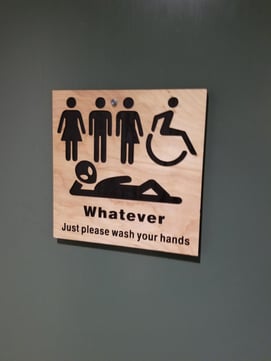 When I was new to the mortgage business, Home Savings was like the Roman Empire.  Their enormous branch offices - each an architectural landmark like the Parthenon - were everywhere.  They're gone now?

Billions were spent just marketing the names of these companies.  "When EF Hutton speaks, people listen."  Every day for for decades, and during every pro football game, you would hear their commercials.  Now the name, EF Hutton, is just a distant memory.

There was another financial empire, a veritable colossus, that you may never have heard about - the syndication industry.  Was it a big industry?  Did they make a lot of money?  Think hundreds of billions of dollars worth of investments.  Think of an that was ten times larger than the entire hard money business.  Think big mansions, fast cars, and expensive parties.  Syndicators were at the top of the financial food chain.

A broker-dealer (think: stock broker) is a person or firm in the business of buying and selling securities, operating as both a broker and a dealer, depending on the transaction. The term broker-dealer is used in U.S. securities regulation parlance to describe stock brokerages, because most of them act as both agents and principals (investing with their own dough).  A brokerage acts as a broker (or agent) when it executes orders on behalf of clients, whereas it acts as a dealer, or principal, when it trades for its own account.

Broker-dealers are heavily regulated by the NASD, the National Association of Securities Dealers.  Hence their downfall.  By the time the Syndication Crisis was over, on the order of 70% (90%?) of all broker-dealers were out of business (and some were facing jail time). 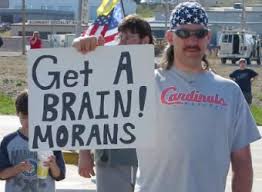 It all started in the late 1970's, before the Reagan Administration.  Back in the day, the top tax rate was 90%!  But this tax rate was deceiving.  There were all sorts of tax shelters, where a taxpayer could lower his tax rate by investing his dough where the government wanted.  One of these tax shelters was multifamily and commercial construction.

Under the tax code prior to 1986, a doctor would invest several hundred thousand dollars into a limited partnership, put together by a syndicator, which would buy an apartment building using leverage; i.e., some bank would finance 70% of the purchase.

This leveraged investment would intentionally produce a paper loss every year, largely due to depreciation.  The early limited partnerships were properly structured.  The early syndicators used just the right amount of equity (dough from the doctors).  While there was a paper loss, there was no actual out-of-pocket loss, called an alligator, for the investors.

A typical doctor would then take his $50,000 paper loss and use it to reduce his taxable income from $400,000 per year to just $350,000 per year.  Since the top tax rate was 90%, the doctor saved 90% of that $50,000 reduction in taxable income.  All was good in the world because the Federal government was trying to encourage the construction of new apartment buildings. 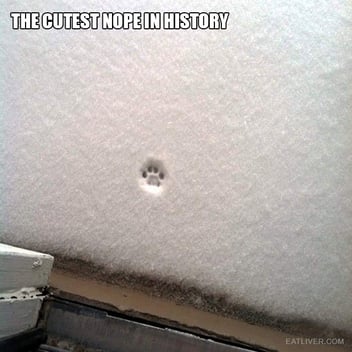 But like most manias, things got out of hand.  Eventually so many apartment buildings were constructed that they became over-built in some areas.  To make matter worse, syndicators began to structure deals with super-sized losses.  Syndicators would assemble syndicates with so little equity (doctor money) and with so much debt that the deals intentionally had a negative cash flow.  Yikes.

These 1984 and 1985-era syndicates had large negative cash flows that had to be fed by assessing the doctors every month to feed the alligator.  When the general partner of a limited partnership - or modernly the Managing Member of a limited liability company - has to ask the investors for more cash, it is called a cash call.  Back in 1984 and 1985, the doctors didn't mind monthly cash calls because the negative cash flows produced super-sized tax shelter losses.

"Would you like me to super-size your alligator?"  Ha-ha! 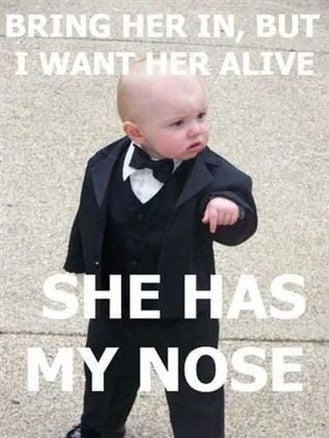 When President Reagan was elected, he led a charge to change the U.S. tax code.  Tax shelter investments were no longer going to where they would produce the best benefit for the economy, but rather they were going into real estate deals where the real estate was hardly needed.

The Tax Reform Act of 1986 radically changed the commercial property market.  No longer could wealthy investors shelter their active income from employment with passive losses from real estate.  Suddenly one of the legs propping up commercial real estate values was kicked out from the under the industry.  "If I can't use the building as a tax shelter, then dump the dang thing!  I want out."

But the General Partner of the limited partnerships, the broker-dealer that syndicated the deal, couldn't sell the property.  After a 45% decline in commercial real estate values, the partnership owed far more on the property than it was worth. 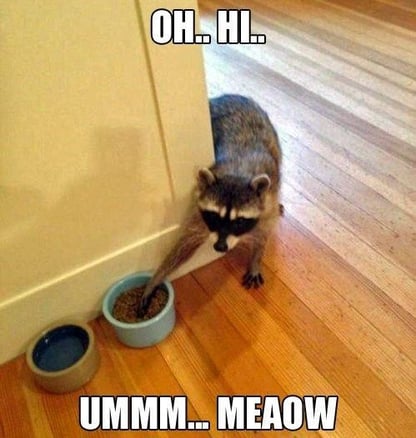 "But wait, weren't the doctors still liable for their cash calls?"  Maybe in theory, but in real life they all told the syndicators to go pound sand.  The banks foreclosed and obtained huge deficiency judgments against the general partners.  Facing countless collection actions from banks, the broker-dealers then filed for bankruptcy, one after the other. 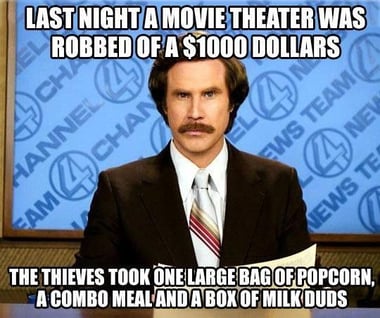 When Europeans landed in the New World, they brought the small box virus.  There were 25 million Native-Americans in North America.  About 21 million of them died of smallpox or other European diseases, for which they had no immunity.  Bankruptcies swept through the broker-deal industry in the late 1980's and early 1990's, just like a smallpox epidemic.  Virtually every small broker-dealer in the country was wiped out.

The syndication industry was suddenly gone - poof!  An industry involving hundreds of billions of dollars simply disappeared.  And it never came back.

Blackburne & Sons Realty Capital Corporation is returning to the syndication business. We have already closed a dozen small deals, and we made an offer on another Sacramento purchase this week.  Unfortunately we are focusing strictly on the Sacramento area right now, so we are not quite ready to ask for deals.

The deals we are doing are 100% all-cash deals.  Our deals are capital preservation deals, where there is zero debt.  The idea is to create a "partnership" (more precisely a new LLC) that can withstand just about any financial crisis. 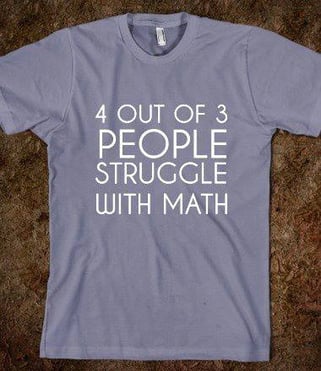