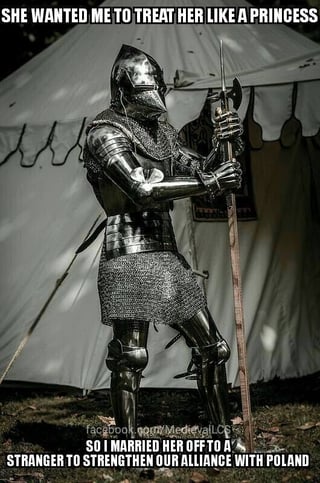 Let's look at this valuation method algebraically and then at how you can compute the appropriate Gross Rent Multiplier yourself.  And guys, please don't zone out on me here just because we are using some 7th grade algebra.  Twelve-year-old's get A's in Introduction to Algebra!  (Heck, some pre-schools in New York City are probably already teaching algebra.  I'm kidding, right?)

Example:  You are told by experienced commercial brokers in the area that small apartment buildings in Palo Alto, California (home of Stanford University) are selling at Gross Rent Multipliers of 12.  You are informed that a six-plex in a nice area of Palo Alto has a Gross Annual Rent of $252,000.  What is this six-plex worth? 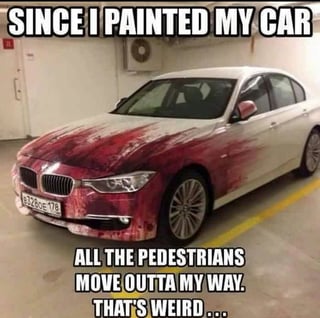 In my examples above I used apartment buildings in Silicon Valley, California, arguably the most desirable real estate in the world.  Cap rates of 11 and 12 are almost unheard of in any other areas, outside of Long Island, New York, Washington, D.C., and the best areas of Chicago.  Most apartment buildings in the real world will sell today at GRM's of 6 to 8.

The lesson to be learned here is that the nicer the building and the more desirable the area, the higher the Gross Rent Multiplier.

Have you visited our latest commercial real estate loan portal?  It is far-far easier and faster than C-Loans.com and it offers four times more commercial lenders:

On the entire planet, there may not be a better deal.  We'll trade you the contents of the business card of just one banker making commercial loans for a free directory of 2,000 commercial lenders.

Are you just kicking tires today?

What is more valuable - a $200,000 degree in liberal arts or a nine-hour video course that will teach you the entire profession of commercial mortgage brokerage?  The course includes marketing, underwriting, packaging, placement, and fee collection - all taught with enthusiasm, humor, and juicy war stories.  When I recorded this course, I was on my game.  In one dedicated weekend, you could emerge as a near-expert in the profession.

Did you learn something today?  Want to receive two free training lessons in commercial real estate finance every week?

Apartment investors and multifamily loan officers sometimes need to quickly value apartment buildings to see if an asking price or an apartment loan request is reasonable.  The gross rent multiplier is not a perfectly accurate tool, but it's a quick, easy, and helpful one.

The Gross Rent Multiplier (GRM) is define as follows: 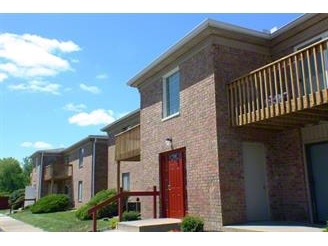 Let's look at another example, but this time let's use the gross rent multiplier to compute the likely sales price or value of an apartment building.  Suppose we're now looking at a 10-unit apartment building located just a few blocks away from the 12-plex (the above example) that sold last week for $1,350,000.  We calculated the gross rent multiplier on the 12-plex to be 9.4, and let's assume the two buildings are roughly comparable (same neighborhood, similar condition, similar appeal).

So what is the 10-plex worth if its annual gross scheduled rents are $118,600?  This one is pretty simple.  What do you do with a gross rent multiplier?  Er .... multiply the gross rents by it?  Correcto-mundo!

So how do apartment investors and multifamily loan officers arrive at the proper gross rent multiplier for an apartment building?  They look at the sales of other apartments in the neighborhood.  Then they divide the sales price by the property's annual gross scheduled rents to arrive at the gross rent multiplier.  After computing the GRM for a dozen or so apartment sales in a town or large city neighborhood, apartment investors and apartment loan officers start to get a good feel for the value of a multifamily property.

Marcus and Millichap is nationally known brokerage firm that is particularly good at selling apartment buildings. An easy way to get an approximate gross rent multiplier would be to simply call a local Marcus & Millichap broker and ask him.  He'll know.

Let's suppose you're a commercial loan officer for a bank, working in the multifamily lending department.  A newby real estate broker brings you an apartment loan request for a $2,700,000 refinance on a 20-unit apartment building.  The borrower is refinancing his building to pull out equity to buy a second building.  The whole deal only makes sense if the borrower can borrow the full $2,700,000.  An apartment loan of $2,500,000 simply won't suffice.

"So how much is his current apartment building worth?" you ask the newby.  "I dunno.  I just started in the business," he replies.  "Okay, then what is the apartment building's annual gross scheduled rents?" you ask.  The newbie replies, $257,000."

So what is the proper gross rent multiplier for apartments in Fishers, Indiana or Sacramento, California.  The answer is that each area has its own number.  Gross rent multipliers can range as low as 4.5 in the flatlands of Oakland or the South side of Chicago (gang territory) to as high as 12 to 13 in the ritzy neighborhoods of Palo Alto or San Francisco.

On the other hand, if the subject apartment building is located in downtown San Francisco, where hardly one square inch is undeveloped, you could envision apartment rents soaring further, if, say, Twitter relocated its headquarters to downtown San Francisco.  (This is true, by the way.)  The more likely that apartment rents will increase in the future, the higher the gross rent multiplier that investors will pay.

However, when computing and using a gross rent multiplier, be sure to use apartment buildings with similar operating expenses.

Collection loss is another issue.  If a large percentage of tenants fail to pay their rents (think of the outlying areas of Houston), the gross rent multiplier will be pitifully low.