Coming War With China:  Our $13 Billion Aircraft Carriers Have a Reach Problem 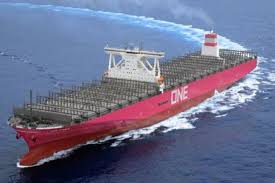 A year ago, I wrote a blog article entitled, Commercial Loans, Missiles, and the Longbow.   I just re-read it, and it's an interesting article.

The point of the article was that a weaker force can devastate a far more powerful one, if it enjoys a longer reach.  The article goes on to describe the Battle of Crecy, when a tiny English army of longbow men and men-at-arms dismounted and took positions behind trenches and horse defenses at the top of a hill. 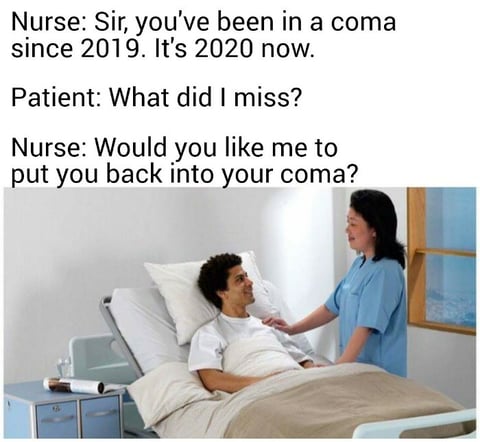 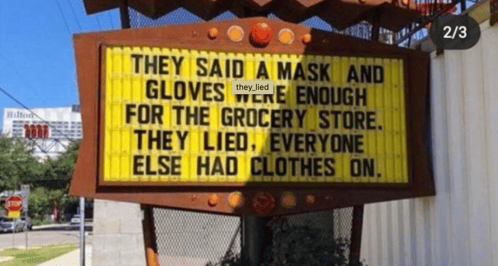 Imagine a grammar school fight with the schoolyard bully.  The tough little guy wants to get close enough to land some blows on the bigger guy, but the bully can just put his palm on the smaller guy's forehead and keep his punches from falling.

The U.S. military has woken up to the problem.  We are racing to develop midair refueling drones, which would accompany our aircraft on bombing missions and refuel them in flight.  This would allow us to reach Chinese targets.  Unfortunately, we don't have these unmanned refueling drones yet, and war may break out before they ever reach the Far East theater of operations. 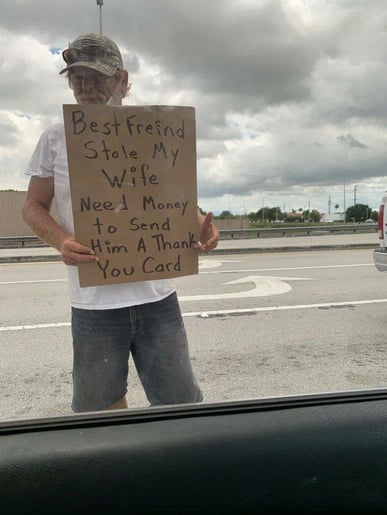 The dominant state is known as the hegemon.  For example, Sparta was the hegemon of the Peloponnese, that huge chunk of the mainland of Greece that is southwest of the Corinthian narrows, a tiny choke point.  That choke point is incredibly narrow.  My daughter and I have actually seen it.

Four years ago, Jordan, my wonderful 22-year-old old daughter, and I visited Greece, as part of her Spring foreign trip, while she attended Culver Academies.  I moved to Indiana, even though my company is located in Sacramento, California, in order to be close to our three kids while they attended this wonderful school. 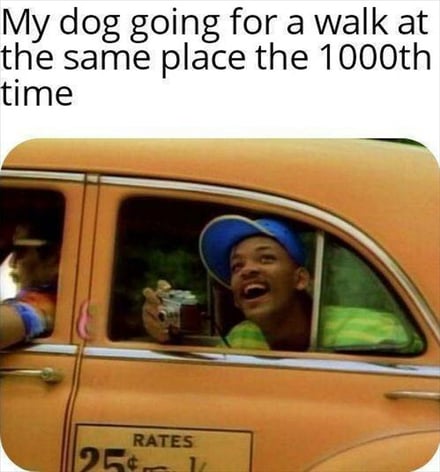 Will China wait for the U.S . to develop a response to its carrier-killer missiles?  Unfortunately, there is an old military adage that generals always fight the last war.   For the past 15 years, our admirals have been preparing for another World War II in the Pacific.  Our Navy has fallen terribly far behind.

This is why I read with interest an article in the National Interest, a magazine dedicated to military matters.  The article mentioned the work of Dr. TX Hammes, a retired Marine Corps colonel and a Distinguished Research Fellow at the National Defense University’s Institute for National Strategic Studies. 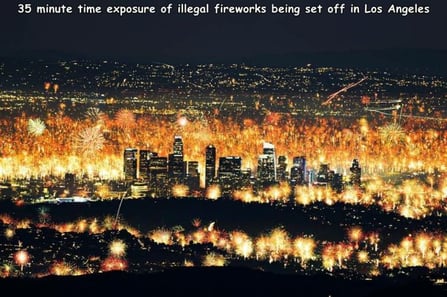 The article described Hammes’ solution - to phase out America’s carriers and to replace them with a large fleet of small, inexpensive missile-armed merchant ships.  Outfitting former merchant ships with missile launchers would be a substantial cost savings for the Navy.

A mere $5 billion would be enough to create forty missile merchant ships supplied with between 1600-2000 missiles, requiring only 1,600 sailors to crew all forty of them.  According to Hammes, these merchant vessels, whether they be tankers or container ships, are more expendable, tougher, and have a lower profile than aircraft carriers or other surface ships. 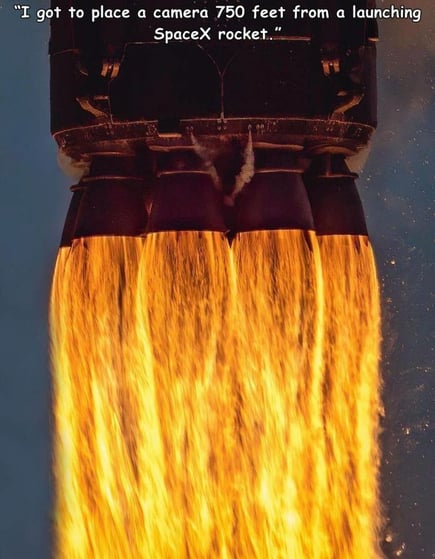 I fear that a missile war with China is coming.  What if the economic damage to  China from COVID and the resulting worldwide condemnation is greater than what we have been told?  What if the Chinese public starts to get restless, and the communists fear that they they are losing their grip on power?  The classic move would be to go to war with someone - this time with the U.S. over Taiwan - so that the Chinese people would rally around the flag.

Both sides know that a nuclear war would destroy most life on Earth; therefore these missiles will NOT be nuclear-armed.  These will be conventional missiles; but they will also be incredibly accurate.  The Russians are working on nuclear-powered missiles that could even reach Indianapolis.  Yikes!

Heavens, I sure hope our next President follows the advice of Dr. Hammes.  As I often tell my kids, history doesn't always happen to the other guy. 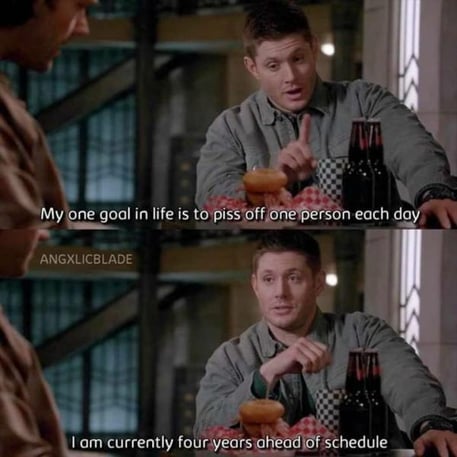