Commercial Loans and the Definition of a Gateway City 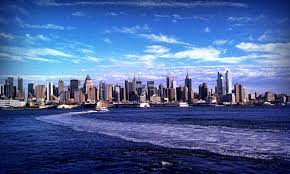 What is a gateway city?  The term is all the rage in commercial real estate lending.  The largest banks only want to make commercial loans in these gateway cities.

If you look up the definition of "gateway city" on the internet, you'll get the following definition:  "Airport or seaport that serves as the entry point to a country by being the primary arrival and departure point." Under this definition, only Los Angeles, San Francisco, Miami, and New York qualify.  Clearly there is more to the term than that.  Commercial lenders are not limiting their commercial loans to just these four cities.

I've heard of other definitions of "gateway cities".  It's the cities with football teams.  Hellooooo?  Oakland, St. Louis, and Baltimore all have football teams.  If you were a commercial real estate investor, would you really want to own commercial property in one of these high-crime, high-drug-use cities?  In fairness, as to cities, the Most Improved Player Award would go to Oakland, California.  Rents in Oakland are rising sharply, as San Francisco Peninsula rents rise towards the stratosphere. 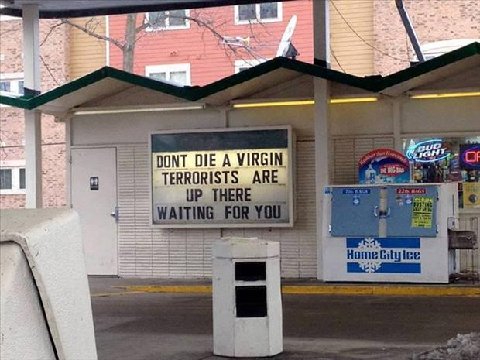 I have one more topic to consider as we develop a more realistic definition of "gateway city".  In Janaury of 2010 George Friedman published his landmark book, The Next 100 Years.  I consider it one of the most important books that I have ever read.

In his book, The Next 100 Years, Friedman advances the proposition that new industries are created when young men and women from Industry A meet for lunch, dinner, or drinks with young men and women from Industry B.  A young executive from Industry A happens to mention over drinks that, "Did you know that our company just figured out how to toggle a widget into the on and off position at the molecular level?"  Then the young executive from Industry B says, "Oh my goodness!  Do you realize that with that molecular switch we could do XYZ?  Would you be interested in forming a spin-off?"

A tidal wave of commercial loans are coming due in 2015, 2016, and 2017.  The next two-and-a-half years will be the most profitable years in history for most commercial mortgage brokers.  Would you invest a lousy $549 to actually know what on earth you're doing?  Do you even know what a mezzanine loan really is?

The idiot, young commercial mortgage broker thinks its all about finding cheapest the cheapest commercial mortgage loan for his borrower.  The old veteran understands that his client needs money.  Sure, all else being equal, the borrower would prefer a cheaper rate; but ultimately his client needs money.  Helloooo?   The client needs money.  Therefore the old veteran will always submit this commercial loan to Blackburne & Sons.  The wonderful folks there will issue a Loan Approval Letter for free.  Then, if the bank leaves the borrower standing at the altar looking stupid, the broker can always say, "Maybe we should take the offer from Blackburne & Sons.  There is no prepayment penalty."

Okay, I'll admit it.  The lovely young actress who stars in Cinderella probably doesn't want to kiss stinky old George.  Any banker in town will take her to the ball.  Fabulous movie!!  I've seen it twice now, once with my lovely bride and granddaughter and once with my daughter.  Got a bankable deal that is waaay too good for stinky old Blackburne & Sons?