Commercial Loans and a China That is Financially Fighting Back 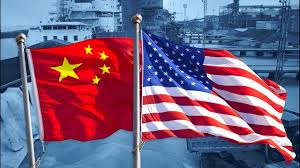 You would be wise to immediately lessen your exposure to U.S. equities.  Two weeks ago I sold every penny of stocks in our company's pension plan, in my personal 401k, and in my IRA.  This article explains why.

In a recent article, Commercial Loans and China is Getting Financially Slapped Around, I wrote that China is suffering mightily in this trade war. 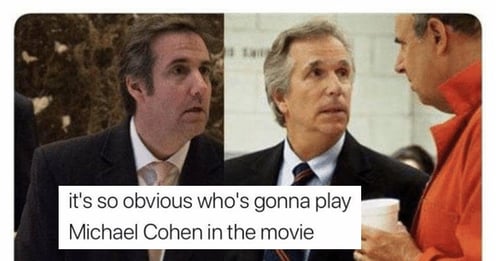 Do you remember the days when China was exporting far more to the outside world than it was importing?  For decades, China was amassing vast hoards of foreign reserves, as it exported far more than it imported.  At one point (2014), China's foreign reserves reached a staggering $4 trillion.

Those days are over.  Several years ago China was forced to spent over a trillion dollars to prop up the yuan.  China had pipe dreams of having the yuan challenge the U.S. dollar as the world's preferred currency for international financial transactions.  Uh, huh.  In the past three years, the yuan's share of international financial transactions has fallen from 2.8% to just 1.8%.  China's trove of foreign reserves has fallen to a "mere" $3 trillion. 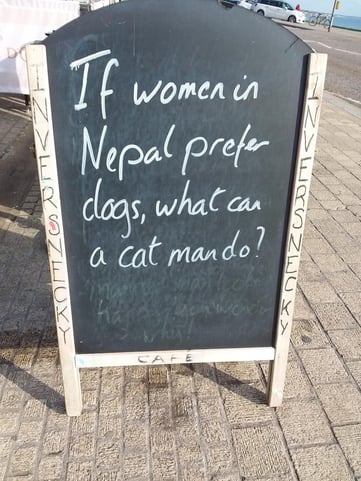 The gag is that Catmando is the biggest city in Nepal.

Since the start of the trade war, China's current account is lucky to stay at breakeven.  In plain English, China is lucky these days to export as much as it imports.  China still has to import vast quantities of commodities to fuel its manufacturing industry, but it is losing its biggest customer, the United States.  As a result, Shanghai Composite Index of Chinese stocks, is down 25%, since its high in early 2018.

Today President Trump levied a 10% tariff on over $267 billion on Chinese goods.  The only reason why these tariffs were limited to just 10% was to give U.S. manufacturers time to find alternative sources of supply.  In November, those tariffs increase to a whopping 25%. 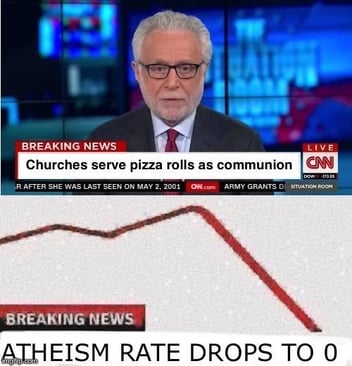 China, of course, retaliated by increasing tariffs on... a whopping $60 billion in U.S. exports.  Huh?  China is running out of imports upon which to levy a tariff!  Remember, China exports far more to the U.S. than we export to China.

To make matters worse, the yuan is tumbling in value.  After all, who wants to buy yuan in order to buy Chinese stocks, when the Chinese stock market is taking such a drubbing?  (Actually some brave value investors might find the Shanghai Composite Index an interesting speculation.  The Chinese are first and foremost businessmen, not world hegemonists.  This trade war is bad for business, and reason will probably prevail over the personal pride of China's dictator-for-life, President Xi.) 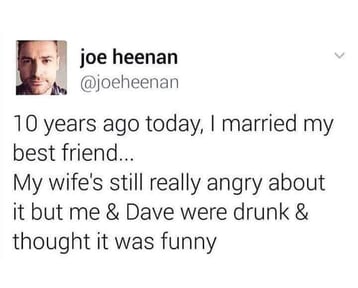 Do you guys remember in the late-1980's, when Japan was kicking our butts?  Seven of the world's ten largest commercial banks were Japanese.  "I think I'm turning Japanese, I really think so."  Uh, huh.  Japan was nothing but a big-time financial bubble.  Forty years later and Japan has  still has not recovered.

Okay, we're finally getting to the point of today's article.  President Xi of China is not just going to roll over to the pressure being exerted by President Trump.  He is going to find some way to retaliate against America, and the last remaining bullet in Chinese President Xi's financial arsenal is to suddenly, massively devalue the Chinese yuan. 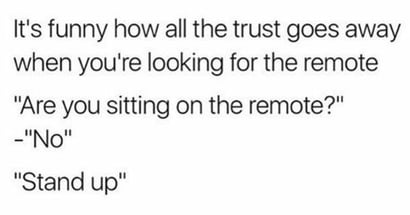 Bam!  If the Chinese were to suddenly devalue the Chinese yuan by 25%, the 25%, U.S. tariffs would be completely offset.  It is ironic that President Trump has criticized the Chinese as being "currency manipulators", when the truth is that they have been spending unimaginable amounts of their foreign reserves propping up their currency!!!

And here is the downside for the U.S. stock market.  China competes against the U.S. to sell products in most of the countries of the world.  If China were to suddenly say, "Forget this!" and allowed their currency to freely float, American manufacturers would suddenly find themselves priced out of many markets.  International sales would plummet.  The profits of S&P 500 companies would plummet, and so would the U.S. stock market. 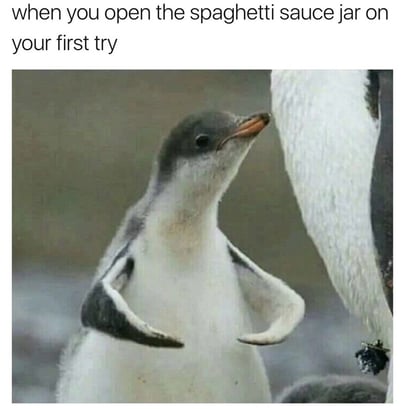 I've still got it! 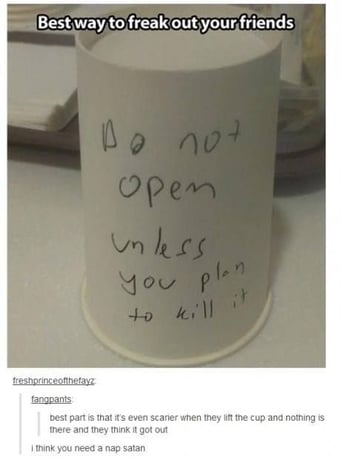 I'm out of U.S. stocks for the moment, thank you very much. 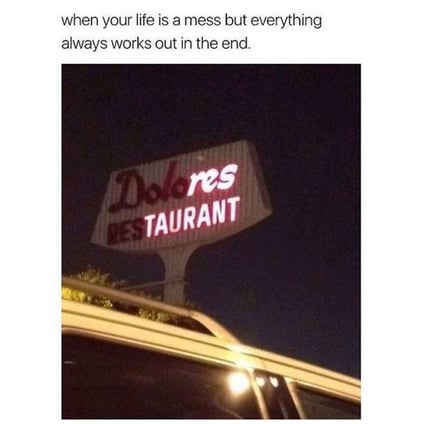