Commercial loan demand in late March and April is typically very, very weak.  Commercial real estate investors don't want to mess around with paperwork, especially when they have just finished the painstaking task of preparing their tax returns.  In most cases, their complicated tax returns are not even done yet for 2020, so they have little choice but to put off shopping for a commercial loan until their tax returns are done in the mid-part of April. 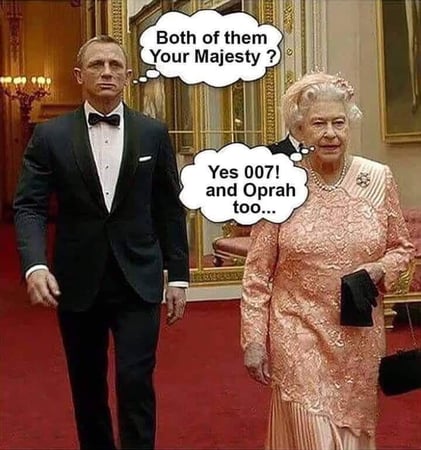 The sun is also shining.  Many avid golfers are looking forward to their first rounds of golf for the year.  Many a nun has been run over by a golfer speeding to the first tee box.  Haha!

I once asked my mentor in commercial real estate finance ("CREF") from 45 years ago, Bill Owens, what I should do when the commercial loan market slows to an absolute halt.  "Sometimes you just have to go fishing."

Bill would actually fly to Mexico and go deep sea fishing off the coast of Baja California.  Lucky guy.  With the drug gangs rolling bags of severed heads down the middle of Mexican highways (this actually happened) in Guadalajara, I wonder if he still goes to Mexico to fish? 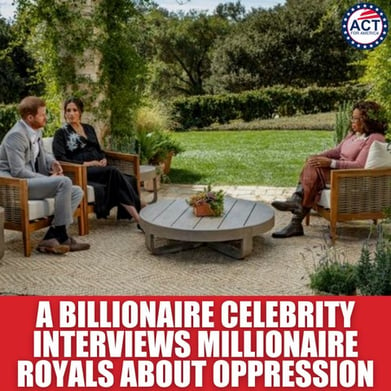 Why should you care if commercial loan demand is weak?  Suppose you own a business, and you have a balloon payment coming due on your commercial or industrial building in the next year.  It might make sense to apply right now, especially if 2020 wasn't a great year for your company.

Commercial banks are very optimistic about the future.  With the passage of the whopping $1.9 trillion stimulus package, you can bet their Boards of Directors are  screaming at their Senior Vice Presidents of Loans to make some stinking commercial loans.  Commercial loans can be very profitable for the bank.

If your marginal commercial real estate loan request is the only lending opportunity available to the bank this month, your deal may suddenly look a little stronger.  Kinda reminds me of when I used to go to nightclubs as a bachelor-hound-dog 45 years ago.  I suddenly got taller (I'm only 5'5" tall) and better-looking as last call approached.   Hey, girls can wear beer goggles too.  Haha! 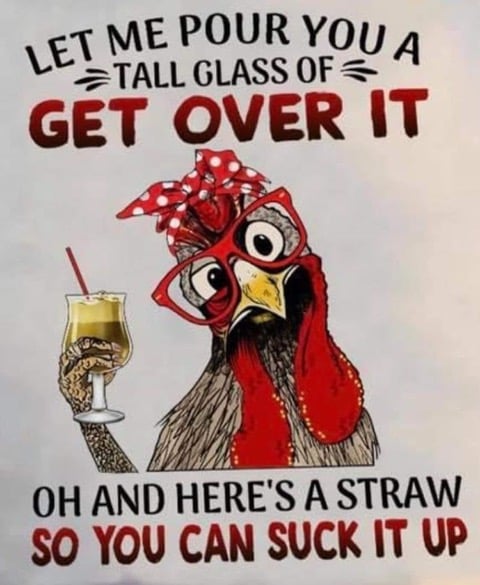 Last night I watched the free movie of Netflix, Angel Has Fallen.  It was an excellent movie.  The premise is that some bad guys use a swarm of suicide drones to try to kill the president.  A suicide drone is essentially a flying bomb designed to maneuver, evade, and then zero-in on certain targets, like an enemy tank, truck, or foot solider.

Folks, that attack scene was absolutely terrifying.  All thirty of our brave Secret Service men and women were slaughtered.  The premise of a swarm of suicide drones is also quite plausible. 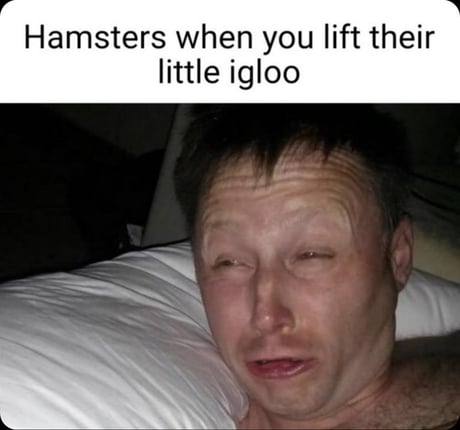 Azerbaijan recently fought a war again Armenia, and the much smaller country absolutely crushed the Armenian army in just two weeks using swarms of suicide drones purchased from an Israeli armaments company.  Imagine a miniature missile chasing you across a field and then exploding at your feet with three times the force of a grenade.  There is no place you can hide.  Scary-scary stuff.  Yikes.

Updates on the Coming War With China

A military author recently pointed out that while China excels in anti-ship missile technology, and they can deny the South China Sea to even four or five of our aircraft carriers, much of the rest of their military is still under-equipped and inexperienced.  The Chinese military budget is $240 billion per year, while that of the U.S. is a whopping $732 billion.  That will help me sleep.

BUT... I also read this week that if war breaks out in the South China Sea, the first thing the Chinese are likely to do is to take out our communications satellites using software worms and space-based weapons systems. 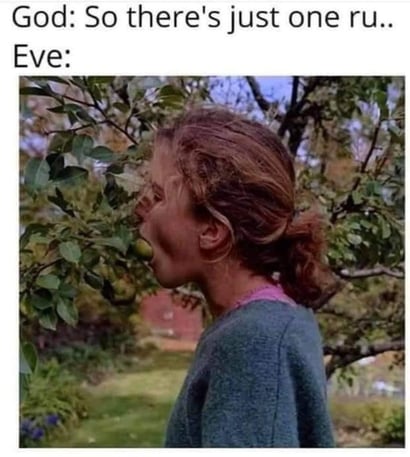 With our communications satellites crippled, the U.S. military would be half-blinded.  All of our advanced targeting systems would become useless without GPS technology.  You back here in the States would also be personally screwed.  Food.  You will quickly run out of food.

Modernly, farmers depend on the GPS systems in their combines to sow and harvest their crops.  Food processing plants and transportation systems (trains, trucks, etc.) would be slowed if the internet slowed to a crawl.  There would be huge food shortages and massive unemployment.  What would you personally do to get the last loaf of bread for your starving child?

I just don't think modern Americans would stand patiently in line in front of soup kitchens, like those famous pictures we have all seen of the Great Depression.  Instead, I see huge riots and burning cities.  Maybe the Mormons have it right.  They try to maintain a year's worth of food in their basements.  My point is that you should care deeply if the U.S. and China got to war in the South China Sea. 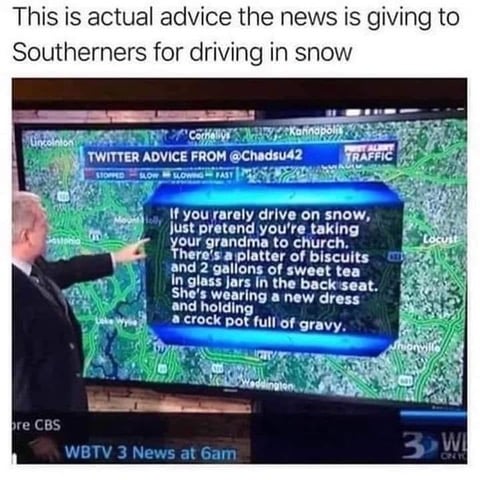 I wrote to you several months ago about the free TV channel, IMDb, available on Amazon Prime.  IMDb?  What does IMDb even mean?  Answer:  Internet Movie Database.

I love-love this channel.  I go there first to find my free movies and free TV shows, using my Fire TV from Amazon.  Anyway, earlier this month I watched a terrific action movie on IMDb, 24 Hours to Live.  I recommend it highly! 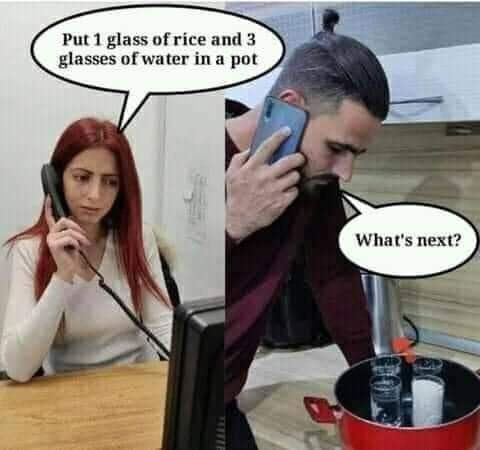 If you are not working every day towards building a
loan servicing portfolio, get OUT of the business.

The money commercial real estate finance is in servicing!

In 1988, Eddie Murphy released a terrific movie - one with far less profanity for a typical Eddie Murphy movie - entitled, Coming to America.  Not only was the movie delightedly entertaining, it actually had a wonderful morale.

Amazon and Eddie Murphy released this month, Coming to America II, the sequel of what happens 32-years later.  Delightful!  But you first have to go back and watch the original Coming to America.  Both movies are free on Amazon Prime. 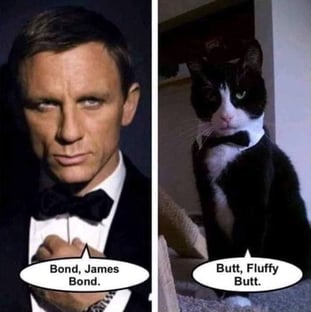