Commercial Loans and the S&L Crisis 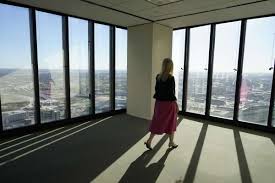 Wow.  If you walked into the executive offices of some savings and loan associations in the early 1980's, the wealth and opulence would have amazed you - walls paneled with expensive oak, glistening marble floors imported from Italy, and genuine crystal chandeliers hanging from the ceiling.  On the walls you would often find wildly-expensive oil pantings created by the great masters.

If invited, you might dine in the executive dining room, where highly-paid chefs would treat you to a masterpiece of culinary delight.  The President of the S&L might even fly in on the corporate jet to meet you.  And hence came the famous expression...

When the president gets a jet, sell the stock. 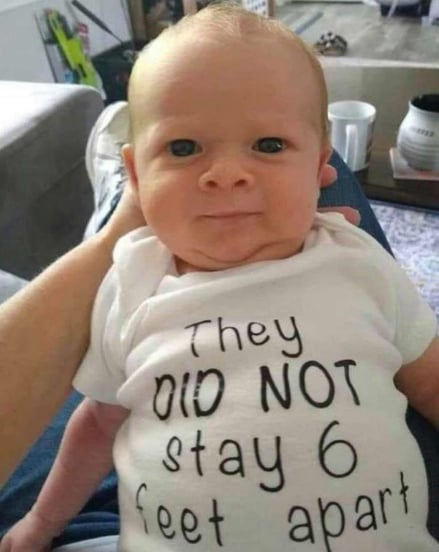 From the year 1933, which represented the bottom of the Great Depression, until the year 1986, Federal Reserve Regulation Q limited the interest rate that banks and S&L's could pay on time deposits (CD's).

In other words, suppose you owned a bank, and your bank desperately needed more deposits.  The other banks in town were paying just 2.0% on C.D.'s, but you were willing to pay 2.5% interest to your depositors. 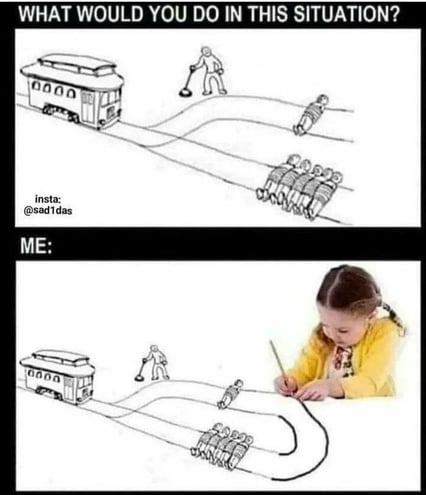 Guess what?  You couldn't do it.  Regulation Q limited you to just 2.0%.  Your bank was not legally allowed to offer 2.5%.  In order to compete, banks offered free toasters or free transistor radios in order to attract depositors.

Then in 1986, Federal regulators relaxed Regulation Q.  As long as your bank was healthy, you could offer whatever interest rate you wanted in order to attract new deposits.

Suddenly, wealthy real estate developers were opening their own banks and S&L's.  Hot money was quickly being moved from bank to bank, as certificates of deposit matured.  Whichever bank or S&L in the entire country was offering the highest interest rate would get these fast-moving deposits.  After all, the deposits were insured by the Federal government.  It didn't matter which bank a depositor chose. 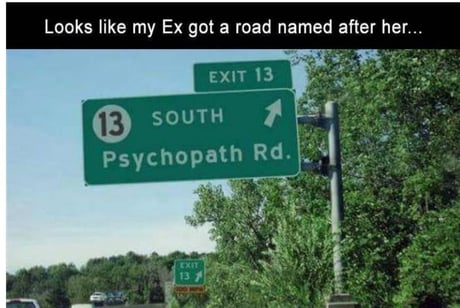 But as interest rates on bank certificates of deposit increased, it became increasingly difficult for a bank or an S&L to make a profit.  There was a practical limit as to how high of an interest rate an S&L could charge for a mortgage loan.

To make matters worse, the bleeding heart California Supreme Court, in an infamous decision known as Wallenkamp v. Bank of America, had ruled in 1980 that a due-on-sale clause in a mortgage was unenforceable.  Other states soon followed suit.

Prior to this boneheaded decision, a bank could make a 30-year home mortgage at a fixed rate of, say, 3.5%, knowing that the vast majority of homeowners would move and sell their house every seven years.  When they sold their homes, the mortgage would have to be paid off.  If interest rates crept up to 4.25%, it was not the end of the world for the bank because the loan would almost certainly be paid off in just a few years. 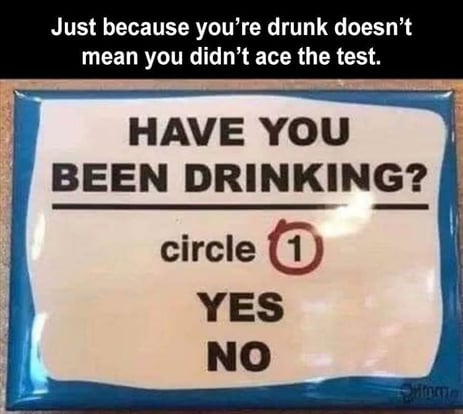 After the Wallenkamp decision, however, banks and S&L's became forced to allow new buyers to assume their low-rate, 30-year mortgages.

As interest rates on both C.D.'s and mortgages marched upwards due to raging inflation, banks and S&L's soon found themselves actually losing money on the older fixed-rate mortgages in their portfolio.  They might be forced by inflation and competition to pay 6% on deposits, while earning just 3.5% on a mortgage loan that potentially could stay on the books for the next 30 more years!

Banks did not suffer as badly as savings and loan associations.  Banks always wrote fewer mortgage loans than S&L's.  Banks, in those days, also priced many of their business loans at 2% over prime.  As the prime rate marched ever upwards, so did the interest rate charged to their borrowers. 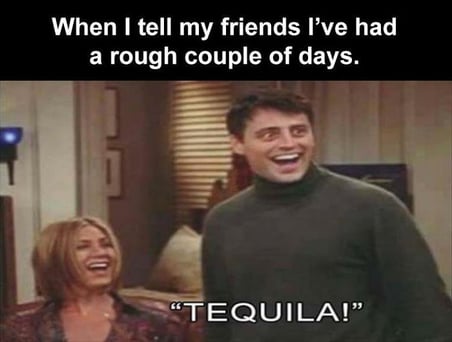 But S&L were only allowed by charter at the time to make mortgage loans, not business loans.  These mortgage loans were almost universally fixed rate loans.  The fixed rate on the mortgages in the portfolio of an S&L soon became too low for most S&L's to make a profit.  Remember, the prime rate reached 21.5% in 1981, as inflation approached 16% annually.

The Explosion of Construction Lending:

Savings and loan associations therefore became desperate to earn more income.  They found this additional income in the form of construction loans.

Construction loans, assuming the project goes well, are very profitable for a bank or an S&L.  The bank gets to earn its two-point loan origination fee (competition has since forced this typical loan origination fee down to just one modernly) on the entire loan amount, but in the early months, the bank has only a tiny fraction of the loan outstanding.   Cha-ching.  This works out to a huge yield for the bank. 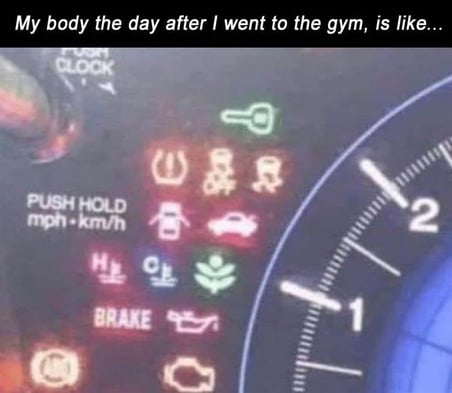 In addition, construction loans are short term.  Banks greatly prefer short term loans because they can get their money back and then go into turtle mode if they see a recession coming.

Therefore, in the early 1980's, commercial construction lending went wild.  The skylines of every football team city in the country were lined with huge construction cranes, as huge office towers and hotel towers climbed towards the heavens.

The Savings and Loan Crisis:

Then the government changed the tax law.  No longer could depreciation losses be used to shelter the incomes of the rich and of high-income earners, like physicians.  They began to dump, and even walk away from, their commercial real estate holdings.  Prices plummeted by 45%. 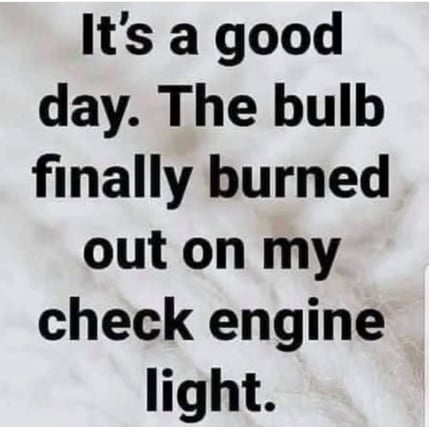 At the same time, the price of oil also plummeted.  Oil-producing regions like Texas and Colorado saw their incomes shrivel and their office buildings soon emptied.  The era of see-through buildings had arrived.

A see-through building was typically an office tower with no tenants and no tenant improvements.  Because the building was just an empty shell, you could literally look in one window and see the seagulls flying outside of the far windows.

The S&L's Crisis rolled across the country, starting in the East first, reaching Texas 18- months later, and finally reaching California 18-months after that.  The crisis came to a head and resulted in the failure of 1,043 out of 3,234 savings and loan associations in the United States between 1986 and 1995.

The rest is history.