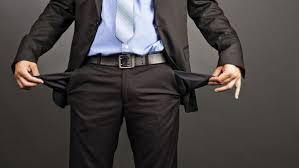 You don't have to be a commercial loan broker to benefit from today's lesson.  You could be a commercial broker (commercial real estate salesman) or even a property owner looking for tenants.  This is the marketing program that I would adopt if a giant earthquake wiped out my entire business, and I was starting over from scratch, as poor as a churchmouse.

Do you have a commercial loan that any bank would love?  Get them to compete using C-Loans.com. 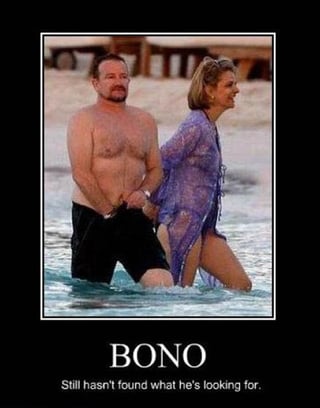 Have you registered on C-Loans.com ?  This just means filling in your name and contact information into Step One of Six.  We want you pre-registered so that if you get a a hot commercial real estate loan that you can quickly enter it into C-Loans.com.  In return, we'll give you a free Commercial Mortgage Underwriting Manual, a course that we sell on C-Loans for $199.

Did you learn a few things today?  If so, subscribe to this blog and receive two training articles in commercial real estate finance every week for free.  We also try to have a little fun with it too.

Got a friend or co-worker who might benefit from learning commercial real estate finance?

The Church Lady on Saturday Night Live described the general election.  "It's a choice between a godless liberal democrat and Hillary Clinton."

Is one of Trump's political advisors a student of history?  I wonder... And Gaius Gracchus, didn't you learn from what happened to your older brother?  Geesch.  Maybe my wife is right.  "Boys are stupid."  :-)