Is the ABS Commercial Loan Market Drying Up? 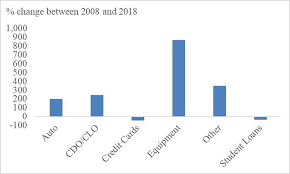 One of my loan officers got a call on Thursday from a frantic commercial loan broker.  He had four commercial loans in process with Cherrywood Mortgage, a small balance, non-prime commercial real estate lender.  Cherrywood had "temporarily" dropped out of the market.

Like Monte Hall, of the Let's Make a Deal show, we told him to "come on down" and bring his four commercial loans.  Blackburne & Sons is very much in the small balance commercial loan market right now.  But this article is far more than just a plug for our 15-year commercial hard money loans.  A whole class of commercial lenders may soon be exiting the market. 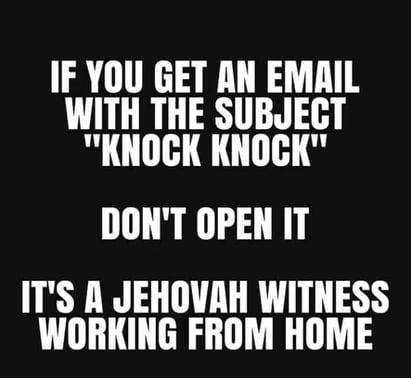 I think the problem for Cherrywood and the other ABS commercial lenders is that their normal bond buyers no longer have an appetite for the type debt they are issuing.  For the record, ABS lenders make small, junky commercial real estate loans.  I say junky because a bank wouldn't make most of these loans.

The ironic thing is that I think these "small, junky commercial loans" are terrific.  I am not criticizing Cherrywood at all.  In fact, I very much approve of Cherrywood's loans.  My own hard money shop, Blackburne & Son, has specialized in such small balance, non-prime commercial loans for forty years.

I have often written about how commercial real estate fell by exactly 45% during the S&L Crisis, the Dot-Com Meltdown, and Great Recession.  Most of our portfolio was therefore upside down; i.e., our borrowers owed more against their properties than their properties were worth; during these three crashes. 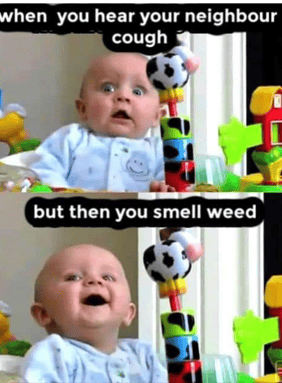 You know what?  A great many - dare I say most? - of our small balance commercial loans remained roughly current through the depths of these crashes.  Cherrywood was therefore probably making very good loans.

But here's the thing.  Many non-prime commercial lenders sell their paper to the issuers of ABS bonds.  This is why I call commercial real estate lenders, like Cherrywood and Silver Hill Funding, ABS lenders. 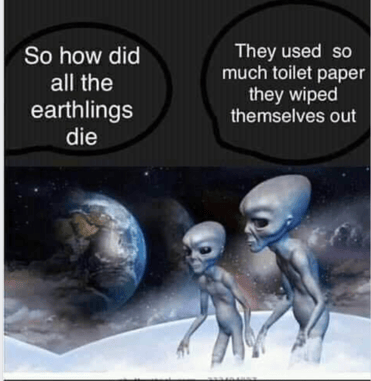 One type of loan you'll find in most ABS pools is the scratch-and-dent residential loan - a home loan kicked out of a securitization pool because, perhaps, the debt ratio or loan-to-value ratio was too high, or the property was too junky.

Another type of loan that often goes into an ABS pool is the subprime car loan.  Then there are equipment loans, aircraft loans and leases.  You will often find credit card loans in ABS pools too.  Lastly, of course, are non-prime (sub-prime) commercial real estate loans.

Now the issuer of an ABS loan pool - say, of four-hundred-million dollars worth of these various loans - gets the loans in its portfolio rated by a rating agency.  Then it has the trust issue rated bonds, backed by the loans in this trust.  Investment bankers then sell these bonds off to life insurers, pension plans, family trusts, and high-net-worth individuals. 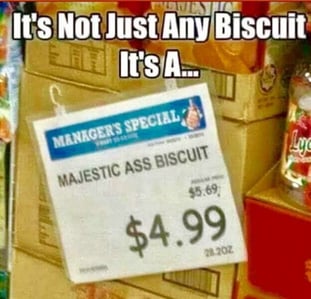 The advantage of ABS bonds to investors is that they are diversified.  Their bonds are backed by lots of different types of collateral - homes, cars, equipment, aircraft, credit cards, and commercial properties.  If, for example, commercial real estate went into a mild slump, the home loans and car loans might carry the portfolio through a slump.

Before the Great Recession, a company named Bayview Commercial Mortgage Finance, through its subsidiaries, Interbay Financial and Silver Hill Funding, made a large number of sub-prime commercial real estate loans.  As soon as the Great Recession hit, Bayview stopped lending because no one wanted to buy the ABS bonds and the small balance, non-prime commercial loans that went into their portfolios.

"Oh, my goodness, a sub-prime commercial loan!  Yuck.  Dump my ABS bonds immediately, no matter what the price."  The price of ABS bonds fell through the floor, and no new ABS bonds were issued for five years. 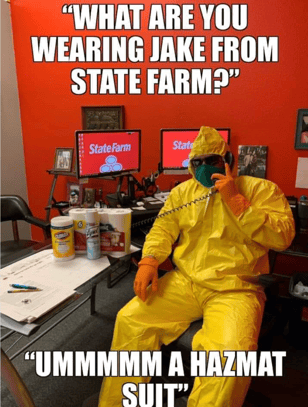 But then a funny thing happened.  Someone with some brains started to look at the junky little commercial loans in these failed ABS portfolios.  "Hmmmm.  The home loans, car loans, aircraft loans and credit card loans in these portfolios got smashed; but these junky little commercial permanent loans did surprisingly well.  Most of the borrowers kept making their payments, and eventually commercial real estate values recovered to new highs.  Hmmm."

As a result, ABS commercial lenders eventually returned to the market and kicked the butts of hard money lenders like Blackburne & Sons.  Dang.  Haha!  The new loans were called "non-prime", rather than "sub-prime"; but they were largely the same kind of commercial loan.  They were small commercial permanent loans that did not quite qualify for a bank loan.

Q:  What is a permanent loan?

A:  A permanent loan is a first mortgage, secured by a commercial property, with a term of at least five years and with at least some amortization.  The typical amortization is 25 years. 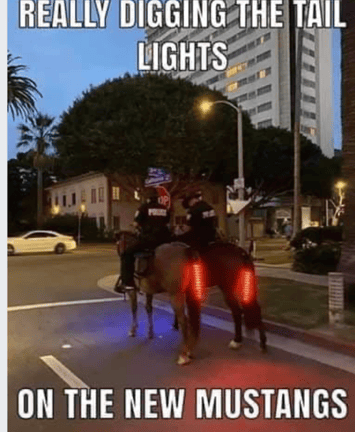 Finally We Get to the Point of Today's Training Lesson:

I am pretty sure that the ABS bond market has dried up for new issues due to the Coronavirus Crisis.  This means that a lot of ABS commercial lenders may soon be dropping out of of the small, junky commercial real estate loan market.

If you find that your own commercial lender has dropped out of the market, do as ole' Monte Hall used to say, "Come on down to Blackburne & Sons." 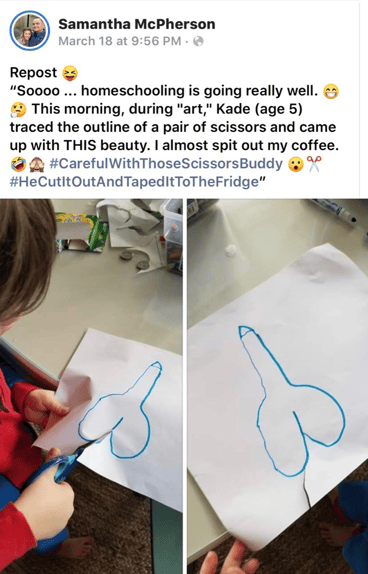