Now that I have mentioned it, you will start to hear the term, Modern Monetary Theory, all of time.  The commentators use it a lot on Bloomberg, CNBC, and Fox Business.  The financial commentators will often just use the acronym, "MMT".

According to Wikipedia, Modern Monetary Theory (MMT) is a macroeconomic framework that says monetarily sovereign governments should sustain higher deficits and print as much money as needed because they do not need to worry about insolvency, and inflation is a distant possibility. 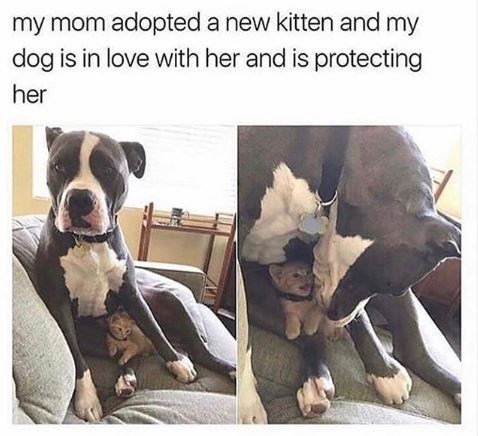 Since I started this article, Boris Johnson and his conservatives won a landslide victory in the United Kingdom.  The U.K. will be leaving the European Union (Brexit) on January 15th.  The pound has soared!  Apparently investors think that the Brits are going to do better financially without Europe.

The Japanese, in contrast to EU members, can borrow in yen and repay their debt in yen.  If the debt service on Japan's debt, denominated in yen, becomes unbearable, Japan can simply print hundreds of trillions of yen, buy back their own debt, and retire it permanently.

In other words, as long as inflation remains tame, the U.S. should go ahead and pass a $1.5 trillion infrastructure spending plan, even if the deficit soars to $2.5 trillion annually.  We spend the money to repair our bridges and upgrade our airports.  Then we take another look at inflation.

I read a military journal article this morning where one of our leading air force generals (just forced into retirement) begged the country to prepare for war in space.  China is already working on a space mothership (think of it as an aircraft carrier in space - see the picture above) from which attack space ships will fly out to destroy our constellation of satellites.  "... and you don't believe we're on the Eve of Destruction?"  (Famous hippie song from the 1960's.) 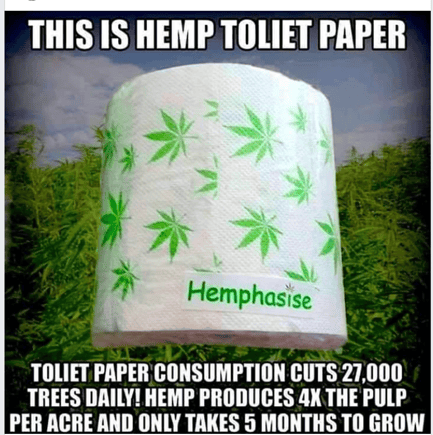 So go ahead and spend that $1 trillion on defense and then take another look at the inflation rate.  Has inflation increased from 1.75% to 4.5%?   In that case, maybe the country dials back on any extra MMT spending.

Is it a good idea?  I am convinced that a world war is coming, so I am all for it.  If we can spend enough in space and on missiles, maybe China won't attack us.  I'll gladly live with some inflation, if that means that my precious kids (and now grandkids) get to live.

But absent a war, is it a good idea?  If Trump died and made me king, I would use the power of the printing press to buy up many of the nicest apartment buildings, office buildings, and shopping centers in Rio de Janeiro, Jakarta, Seoul, Ho Chi Min City, Bangkok, and Manilla.  I would intentionally devalue the dollar to make our manufacturing companies more competitive.  In the process, the rents from those trophy properties would be sweet. 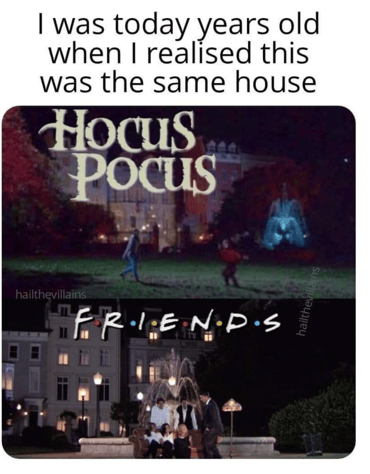 But you know that's not what is going to happen.  Opportunists like Andrew Yang are going to promise to give away $1,000 per month to every American voter, in order to rise to power.  We are going to teach our people - instead of working hard to advance themselves - to stay home all day, take drugs, and play video games.

In the words of Alexander Fraser Tytler, the famous Scottish historian, in 1807:

“A democracy cannot exist as a permanent form of government.  It can only exist until the voters discover that they can vote themselves largesse from the public treasury. From that moment on, the majority always votes for the candidates promising the most benefits from the public treasury with the result that a democracy always collapses over loose fiscal policy, always followed by a dictatorship.  The average age of the world's greatest civilizations has been 200 years.  These nations have progressed through this sequence:  From bondage to spiritual faith; From spiritual faith to great courage; From courage to liberty; From liberty to abundance; From abundance to selfishness; From selfishness to apathy; From apathy to dependence; From dependence back into bondage.” 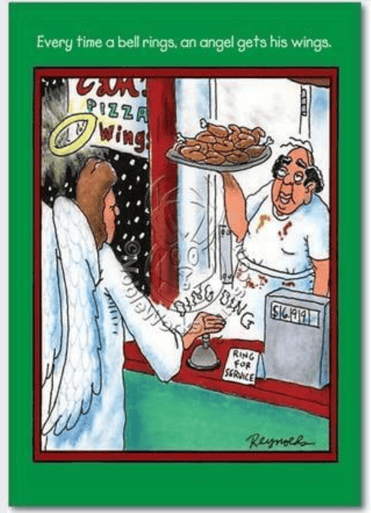 He made this famous observation way back in 1807.  Our 200 years of power are long past.  Hail Chairman For Life, Xi Jinping!  It's important to get in good graces with our future rulers early.  Haha! 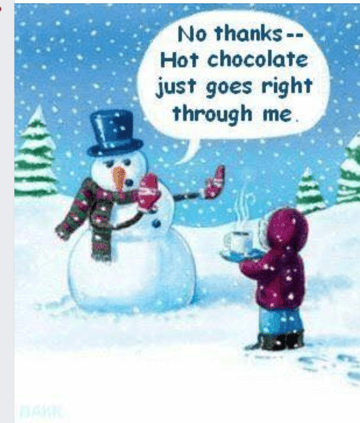