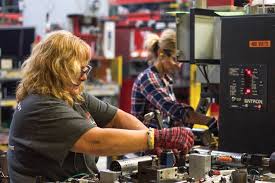 If you are a multifamily or commercial property investor yourself, today's training article is really going to open your eyes.  Banks dislike you just for breathing.

Bob Tool opens a successful tool and die business.  He has a net worth of around $2 million, and he clears about $140,000 per year.  Bob hears about a competitor going out of business, and he has an opportunity to buy $3 million's worth of equipment for just $600,000.  Bob therefore applies to Steve Veteran, a very experienced commercial mortgage broker, for a $600,000 on his industrial building. 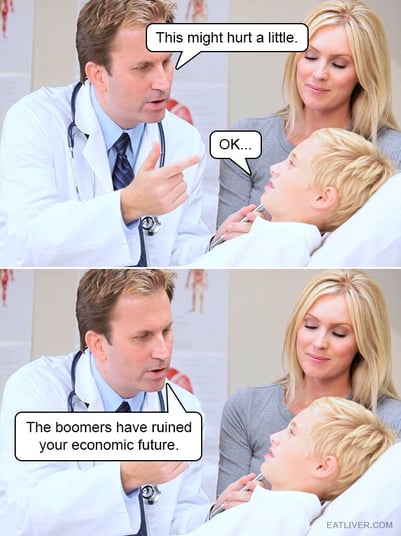 Now Bob Tool's industrial building is not terribly pretty.  It is a 30-year-old steel building that is showing its age.  Old industrial equipment litters the yard.  Bob had approached a couple of banks on his own, but the answer was the same.  The banks just didn't like the collateral.

Now Steve Veteran has survived for twenty years in the business for a reason.  He understands banking.  Bob therefore does a Google search for small banks located close to Bob Tool's business. He find the First National Bank of Nearby.  Then Steve calls the bank president (branch manager), and sets up a meeting between the three of them. 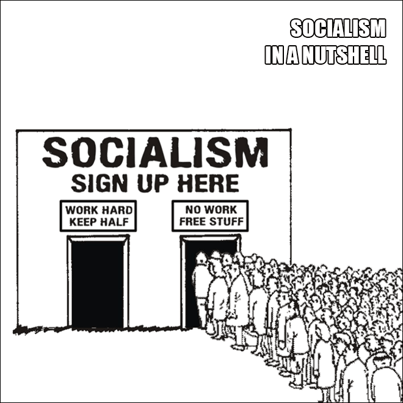 At the bank, Steve introduces Bob to the bank president and explains, "Mr. Banker, Bob owns a successful tool and die company near you.  He needs to borrow $600,000 for five years, but he is willing to change banks and move all of his corporate and personal accounts over to your bank."

The banker's face breaks into a BIG smile.  "Welcome, Bob, you've come to the right place."  The banker knows that Bob may end up keeping his accounts at the bank for the next decade or two.  Because Bob's business is successful, he will probably maintain sizeable cash balances in those those accounts, money with which the banker can make loans to other customers.

This is The Banking Game, and Steve Veteran, the old-time commercial mortgage broker, played the game to perfection. 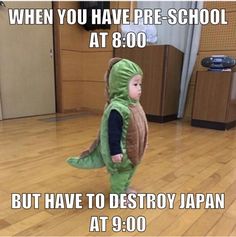 John Investor does not own a company.  Instead, he owns and manages several apartment buildings.  Like Bob Tool, he has a net worth of aound $2 million, and he clears about $140,000 per year.  John Investor hears about a five-plex that was just forclosed upon by a hard money commercial lender.  The building is worth, once it is cleaned up and rented out again, on the order of $3 million.  He can buy this building from the hard money lender for $900,000.  John has the downpayment, but he needs a $600,000 loan from the bank.

John Investor therefore call the bank and sets up a meeting with the bank president.  At first the banker is all smiles, but as soon as the banker hears that John is a real estate investor, his attitude markedly changes.  "I'm sorry, Mr. Investor, but I know that apartment building.  It's pretty rundown.  This deal is not for us." 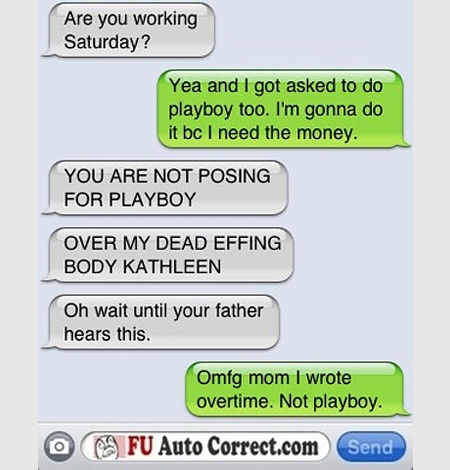 Frustrated and sensing some distinct coldness from the banker, Steve argues, "But, Mr. Banker, I am going to be fixing up the building.  Within 18 months, the building will be pristine.  I'll even move my bank accounts over to your bank."  "I'm sorry," stonewalls the bank president, "but this deal is not for us."

Okay, so what happened?  Both borrowers were successful businessmen.  Both had good credit.  Both made good money.  Why did the banker dump all over the real estate investor, like he was some sort of low-life? 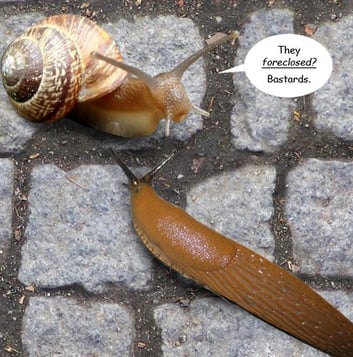 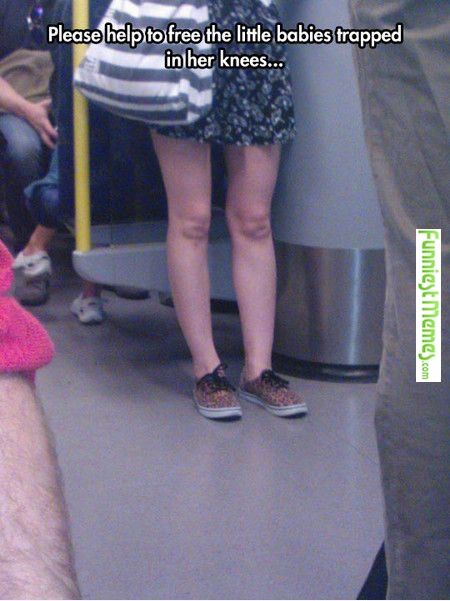 Much of the Above is No Longer True

Huh?  Not true?  Its pretty easy for banks these days to raise deposits.  All they have to do is to raise their interest rates a little higher than that of the competition, and new deposits will flow into the bank.  The problem, however, is that this is hot money, and hot money can flow out as quickly as it flowed in.

Money center banks and the big regional banks will seldom turn down a good real estate loan these days because of the lack of deposits.  These big banks are experts at matching their deposits with their loans.  By the way, a money center bank is a very large bank located in an economic hubs (large cities such as Los Angeles, New York, London, and Hong Kong) and earn revenue from transactions between themselves and governments, big businesses, and other banks, rather than the individual consumer. 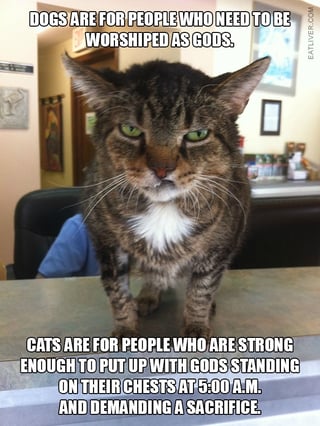 While money center banks and large regional banks typically have all of the desposits  they need, this is not true of community banks.  Community banks still have to play The Banking Game, using their ability to make short term loans to entice businesses to maintain large cash deposits in their bank. 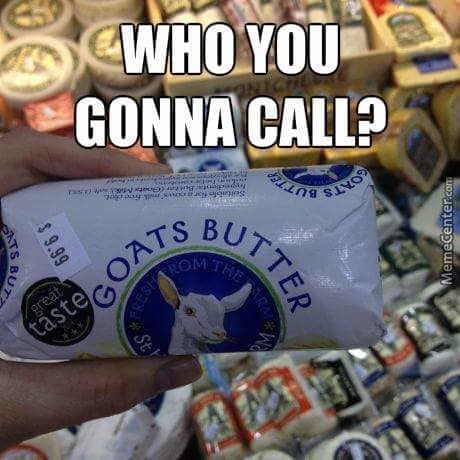