A balding man went into a barber’s shop and asked how much it would be for a haircut.  “Twenty-five dollars,” said the barber.  “Twenty-five dollars?  That’s crazy!” exclaimed the man. “I’ve hardly got any hair.  How can it be that expensive?”  The barber explained, “It’s $5 for the actual cut and $20 for the search fee.”

Is Your Commercial Loan Business Dead?

Don't panic.  It happens every year at this time, right after tax season, when the weather becomes perfect.  Who want to mess with a commercial loan? 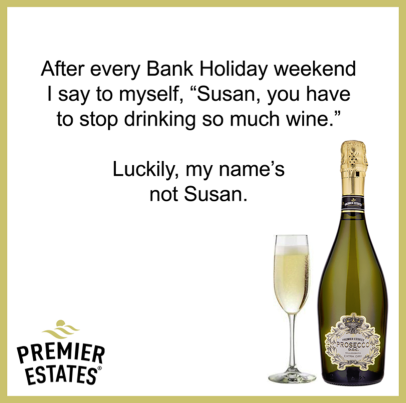 The reason why you care is because the latest season of Bosch, called Bosch Legacy, has just been released on FreeVee.  Bosch, written by Michael Connelly, is the best detective show on TV.  Michael Connelly has written 31 novels, and he has sold 74 million books worldwide.

Anyway, FreeVee is the new name for the old IMDB Network.  I love that network, but the name, IMDB was horrible.  IMDB stood for Internet Movie DataBase.  I think that the new name of the network, FreeVee, is fantastic!  I love good marketing.

The reason I love-love-love FreeVee (IMDB) is because they show lots of free, older, blockbuster movies.  The typical movie might be twelve years old, but that movie was often a smash hit in theaters.  Yes, FreeVee has commercials, but they don't go crazy with them.  For the record, even Netflix will have commercials next year. 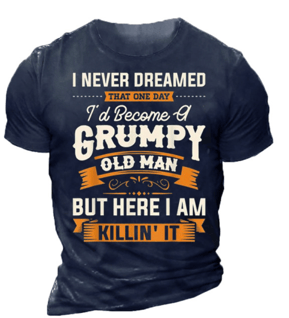 If you don't play golf, just move on to the next tidbit.  I played in a little club golf tournament this week.  The nice thing about these little tourneys is that you get to meet new members of the club.  In the words of a six-year-old, you get to make lots of new "best friends."  Haha.  One of them taught me a smart lesson.

Whenever I play with a new set of golfers, and I am introduced, I often immediately forget their names.  For the rest of the round, I often stumble with embarrassment.  The trick, my new best friend just taught me, is to immediately write their names down on the score card, even if you are not personally keeping score.  List the driver of the other golf cart first.

This acronym stands for "Today I Learned", as in TIL that the new Rolls-Royce Ghost soundproofing was so over-engineered that occupants in the car found the near-total silence disorienting, and some even felt sick.  Acoustic engineers had to go back and work on "harmonizing" various sounds in the car to add a continuous soft whisper.

Yields on the two-year Treasury note briefly rose above those on the benchmark 10-year note in March for the first time since September 2019.  That so-called yield curve inversion has preceded every recession since 1955, producing a "false positive" just one time, according to the Federal Reserve Bank of San Francisco.

This acronym stands for "You Should Know," as in YSK that if you go to India, an Indian restaurant, or an Indian home, and you see a swastika, it is there to welcome you and wish you prosperity.  It has nothing to do with the Nazi symbol. 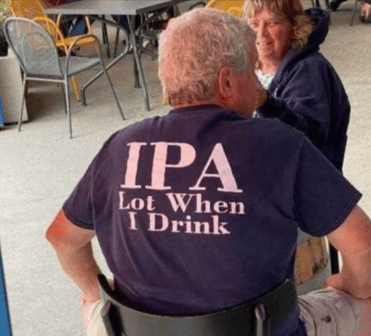