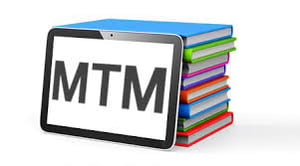 The Big Boys, the ladies and men who make and arrange the really huge commercial real estate loans, have their own specialized language.  You can think of it as advanced commercial mortgage-ese.  Today we'll discuss one of their underwriting terms, mark-to-market (MTM) accounting in real estate.

Mark-to-market accounting assigns a value to real estate assets based on what the property could command on the market if it were sold today.  This often means assigning a value based on the current market rents for the building, as opposed to the actual rent being generated from existing tenants.

Now let's use mark-to-market accounting is some real life deals:

When Boston Properties acquired the General Motors building for a record $2.8 billion in June of 2008, it internally assigned a value based on the current market rents for the building, as opposed to the actual rent being generated from existing tenants.  The company noted that the average rent being paid at the GM building was $90 a square foot, which it said was half the current market rent of $180 per square foot.  This MTM analysis played a significant part on its decision to buy the property.

Here is another one, which I pulled from a closing tombstone in FinFacts, the bi-monthly newsletter of George Smith Partners, one of the largest commercial mortgage banking firms in the country. 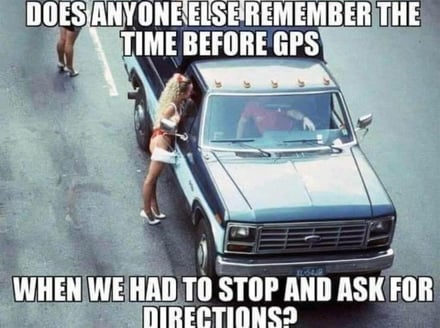 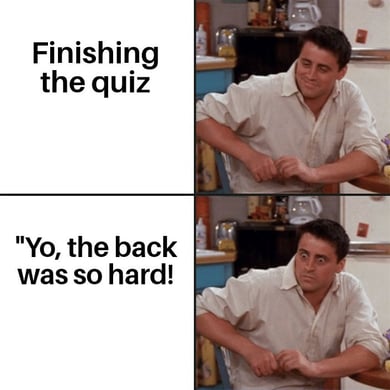 Okay, so here is the MTM language from FinFacts:

"George Smith Partners secured a $4,500,000 refinance for a 13,051 SF mixed-use property in West Hollywood. The loan is fixed at a rate of 3.92% for a 5-year term.  At close, the Property had four month-to-month leases in place, plus two cell tower leases.  This was problematic since some lenders would not include MTM income or cell tower income in their underwritten cash flow.  Although several lenders offered a competitive interest rate, they used a high stress rate when applying their debt coverage ratio constraint.  As a result, most lenders quoted proceeds of less than 45% LTV."

"The selected lender was able to mitigate the impact of these challenges by using a lower stress rate, giving full credit for MTM leases and including the cell tower income. As a result, they were able to provide proceeds of 50% LTV at a fixed rate under 4%." 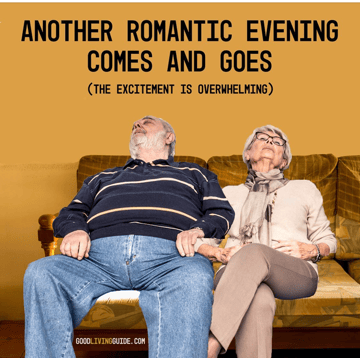 Sadly My Predictions of Stock Market Doom Were Accurate:

On Sunday I wrote:

"And the thing is, many of these small Chinese companies manufacture parts for American companies. As a result, the worldwide supply chain has been shaken. We can't manufacture our own high-value goods without many essential parts coming from China. Container ships coming in from China are coming back only 25% full."

"...A worldwide pandemic is a virtual certainty.  I am writing this article on Sunday afternoon. It will be interesting to see if the U.S. stock market gets hammered on Monday."

Unfortunately, the stock market lost more than 1,000 points on Monday, and it has been getting hammered ever since. 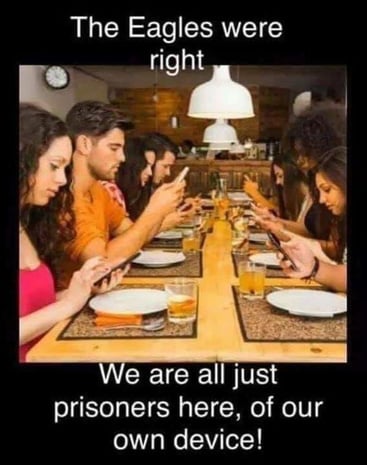 You guys are my buddies, and I am trying to warn you.  The consequences of this virus are far, far greater than the precious lives that the world will lose.  Small business owners in China have been traumatized.  They are NOT going to be borrowing more money from their banks.

Grasp the concept that the multiplier effect, in a world of fractional banking, can work in reverse at the rate of 20:1.  If a Chinese bank takes in a $1,000 monthly loan payment, and it does not immediately recycle that payment into a new loan, a whopping $20,000 gets sucked out of the Chinese money supply.

Now get your mind around the shocking reality that Chinese banks rake in on the order of US$4 billion per month in loan payments.  If these banks have no willing borrowers to whom to lend, the unfathomable sum of US$1 trillion will disappear every year from the Chinese money supply.

Money is going to be destroyed in China like it is being sucked into a black hole.  A tidal wave of deflation is likely to sweep over the world.  Your $1 million home might be worth just $550,000 in 20 months, even if the authorities can mass-produce a vaccine before the end of the year.

Borrowers have been traumatized, and traumatized borrowers seldom borrow.  The government cannot force companies and people to borrow, so the world's money supply is headed down a giant drain.  You will see deflation everywhere because no one will have any money.

Think 'ole George is crazy?  Think back to the depths of the Great Recession, when Fed Chairman Ben Bernanke injected a whopping $4 trillion into the U.S. money supply.  (Remember all of that talk about the Fed's big balance sheet?) Why didn't we have runaway hyperinflation?  Because the Fed was merely replacing the $4 trillion worth of money that was destroyed when banks stopped lending and borrowers stopped borrowing during the Great Recession. 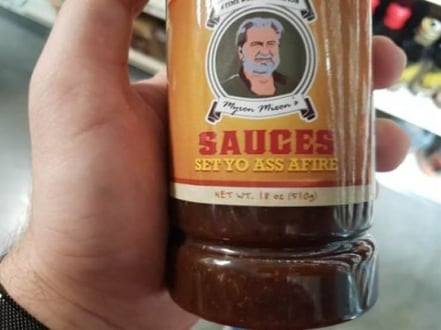 I sold all of my stocks and invested in a short fund eight days ago.  As my golf buddies would say, when I occasionally sink a long putt, "Even a blind squirrel finds a nut on occasion."  Haha!

Or maybe I am one of a small handful of folks who understand that the multiplier effect can work in reverse.  I remember reading a wonderful economics book, by James Dale Davidson, entitled The Great Reckoning, in the mid-1990's.  In about the middle of the book, in the middle of some chapter, he briefly mentioned, "that under some circumstances, the multiplier effect can actually work in reverse."  I remember the blood suddenly rushing to my head, and tiny pins and needles suddenly sweeping all over my body.  "Oh, my God!"

So in 2007, a year before the Great Recession, I wrote the financial novel, The Reverse Multiplier Effect, When Crushing Deflation Destroys America.  At the time, the concept of deflation was unfathomable, even to most investment advisors.  My book prescient.  During the Great Recession, trillions of dollars were destroyed, as banks took in loan payments and did not recycle them.  Only the heroism and determination of Helicopter Ben Bernanke and his injection of $4 trillion saved this country. 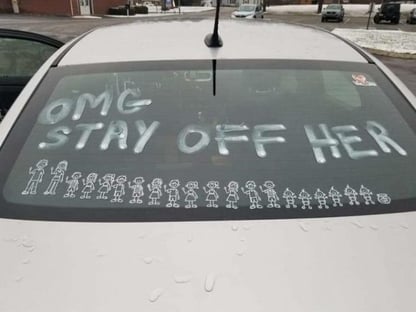