Coming War With China:  We're Spreading Our Fighters and Bombers Out

If you have been reading my articles about the coming war with China, you know that I am super-freaked-out about accuracy of modern missile warfare.  The woeful Indians successfully launched a ship-to-ship missile that hit a steaming frigate that was 130 miles away four months ago.

The Chinese are far better at missile technology than the Indians.  Our carriers are in serious trouble.  The U.S. is a carrier power.  China is a missile power.  It's like being a battleship power in World War II, rather than a carrier power. 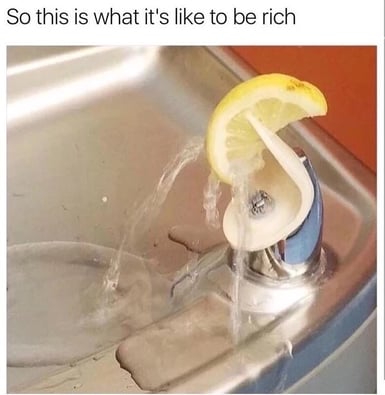 In the years leading up to the attack on Pearl Harbor, the U.S. was overly-focussed on battleships.  British dreadnoughts (battleships) won the huge sea battle known as Battle of Jutland in World War I, even though British gunnery was absolutely atrocious.  The hapless Brits could hardly hit a thing; but if you throw up enough shells...

In World War II, however, I don't think a single battleship from either side fired a single shot at an aircraft carrier in the entire war.  We're a carrier power.  China is a missile power.

You will recall from my earlier articles that the U.S. ran a war game simulation eight months ago between the Chinese and the Americans, assuming the Chinese were trying to take Taiwan. 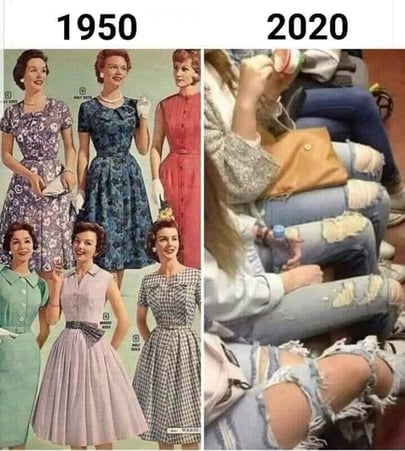 In our own simulation, we got our butts kicked.  Super-accurate Chinese missiles hit our airfields on Guam so effectively that our $27 million fighters and bombers couldn't land to reload and refuel.  Our pilot were forced to ditch our incredibly expensive (and very few) jets into the ocean.

That's the bad news.  The good news is that U.S. Navy and Air Force officers are not afraid to push back against their admirals and generals.  "Admiral, if we don't do something different, we are going to get our butts handed to us."

I was therefore pleased to see that U.S. Air Force tested this month a new distributed force concept.  Rather than having all of our expensive jets located at our airfields on Guam, where the Chinese can quickly and easily destroy them in the first twenty minutes of war, the Air Force is fixing up old airfields on tiny little islands and atolls all throughout the South China Sea. 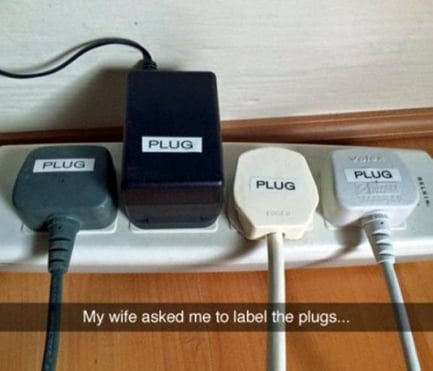 These remote airfields are gawd-awful, with dirt runways that have not been cleared in thirty years.  There might be 150 indigenous inhabitants on these islands, with 25 head of cattle, and 60 wild boars.  When someone talks about Bum Flowers, Egypt,  this is what they are talking about.

First the Air Force cleans up the old landing strip.  Then we fly in just three moderns jets - maybe one bomber and two fighters - to Wild Boar Island.  We also fly in a C-130 military cargo plane, with a crew cross-trained in lots of different functions - reloading missiles and bombs onto our fighters and bombers, refueling them, repairing them in the field, and putting rested and fresh pilots onto the planes.

The fresh fuel come right from the C-130, while the engines of our jets and fighters keep running.  Hot refuelling is a procedure to refill an aircraft with aviation gas while at least one engine is still running.  It is intended to reduce the amount of time it takes an aircraft to get back into the air and carry out an additional mission. 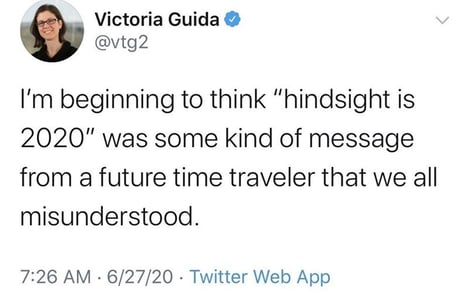 The idea is to turn these planes right around before a Chinese missile slams into the field.  Now I am sure the initial tests were a complete disaster, but I am thrilled that the U.S. Air Force is spreading out their forces in the South China Sea.  Our modern jets are siting ducks right now.

"Si vis pacem, para bellum" is a Latin adage translated as "If you want peace, prepare for war."

One final thought.  The Air Force general who was discussing with the press this concept of distributed and independent forces - where the force of two fighters and one bomber pick their own targets - mentioned something that startled me.  Startled me?  Heck, it made need fresh underwear.  Haha! 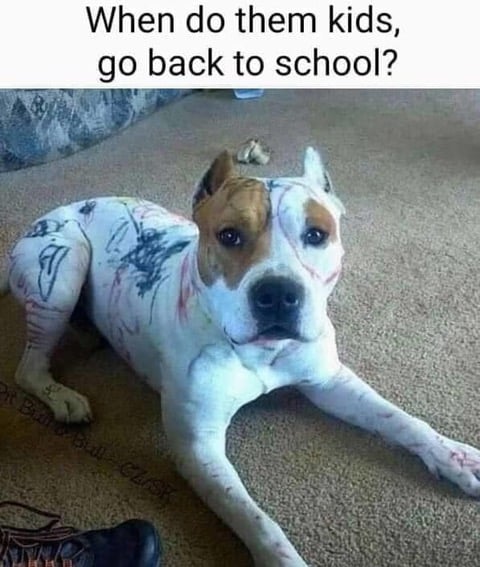 Why am I so freaked out about this coming war with China?  Your home in Kansas City or my home in Indianapolis will be within range of Chinese missiles, when a Chinese missile ship or submarine sails into the Gulf of Mexico.

Do you know any retired officers in the U.S. Navy?  Would you kindly forward to them  the following article about interlocking flight deck drone ships.   This is the proposal that capitalizes on Elon Musk's experience with drone ships to create a landing surface for our returning jets. 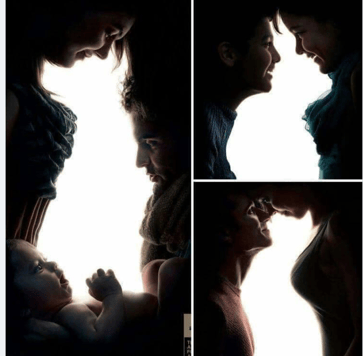 Topics: Spreading our our fighters