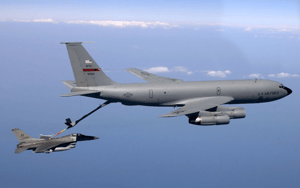 Whether you have noticed it or not, the U.S. is starting to seriously arm-up for the coming war with China.  In some recent war games ordered by the Joint Chiefs, "We got our asses handed to us (by the Chinese)."   It was pretty eye-opening.  If war were to break out today, we would lose most, if not all, of the 7th Fleet.

The reason you should care is because it is the 7th Fleet that is keeping the larger Chinese Navy from steaming close enough (missile range) to take out out shipyards, power plants, bridges, military bases, railway hubs, missile manufacturing plants, computer chip factories, freeway interchanges, and reservoirs on the West Coast. 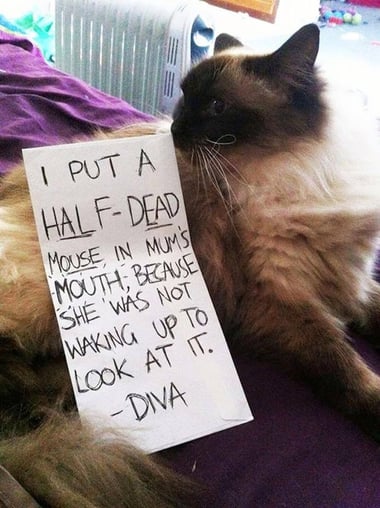 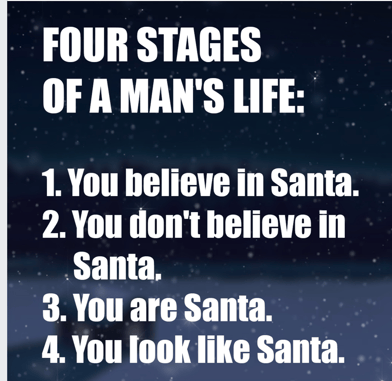 The problem we have is the range of China's area denial weapons (ADW's).  It's hard for us to get close enough to hurt them.  The jets flying off our carriers only have a maximum range of around 500 miles.  Our air-to-surface missiles can add maybe another 300 miles.

China's surface-to-sea missiles can travel 1,100 miles.  It reminds me of the Battle of Crecy in 1346.  About 10,000 English troops took refuge on a hill top, and they were attacked by 110,000 French troops.  Surprisingly, the English crushed the French.

The secret was the English longbow, which had a range of 400 yards.  The crossbows used by the French had a maximum range of just 300 yards, and they had a rate of fire of just two bolts per minutes.  The English longbowmen could fire ten to twelve arrows per minute.  The French just couldn't get close enough to do any serious damages. 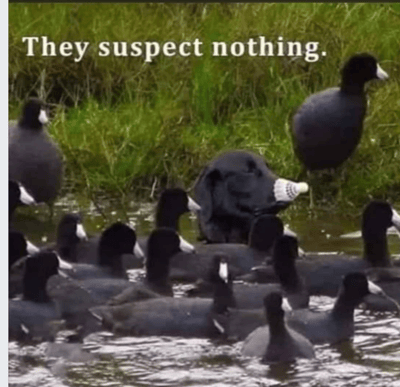 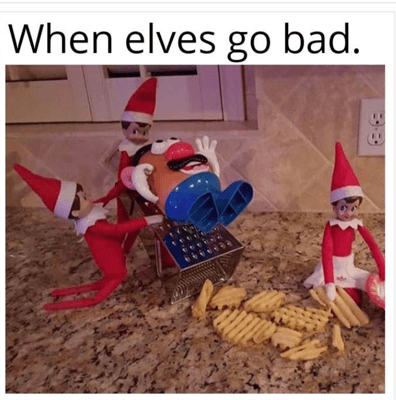 Finally, the arrogant French knights got tired of waiting and watching a losing missile exchange, so they rode down (and killed) their own crossbowmen in a wild charge up the hill towards the English lines.

The English longbowmen had a field day.  Their bodkin-tipped arrows could penetrate the French armor, and soon piles of dying horses and knights piled up so high that the French couldn't ride close enough to strike the English.  The French lost 14,000 knights - the cream of their nobility.  The English lost just 200 men-of-war and longbowman.

Now back to the Chinese.  How can the Americans, with their short-range jets and shorter-range missiles, get close enough to strike the Chinese missile batteries? 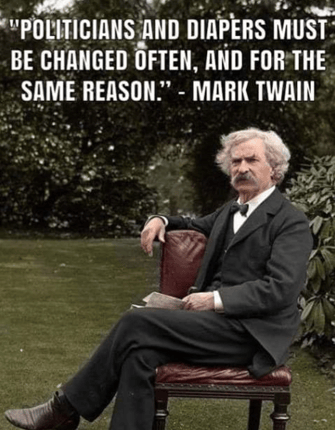 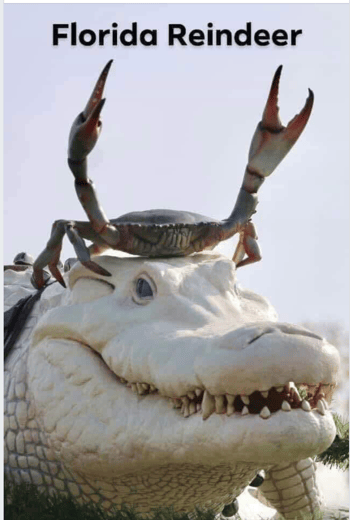 The solution is really cool.  This week military journals released news this week that the U.S. has just ordered a bunch of new refueling tankers from Boeing, Lockheed, and Airbus.  By refueling our jets in mid-flight, we suddenly have the range to hit the Chinese from much further away.  We also ordered four refueling drones.  Pretty cool, huh?  The unmanned refueling tankers tag along like dogs in a pack.

Someone in the military must be seriously concerned because a consortium of Lockheed and Airbus will be delivering the first of their refueling tankers by the end of this year, which will supplement (and compete against) 179 KC-46 refueling tankers ordered several years ago from Boeing. 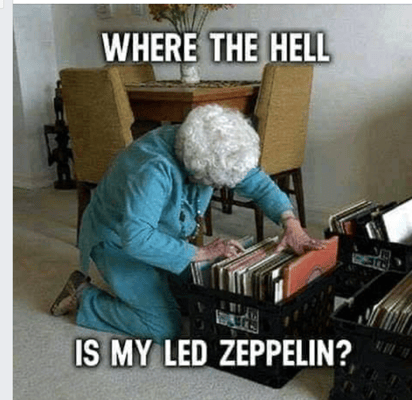 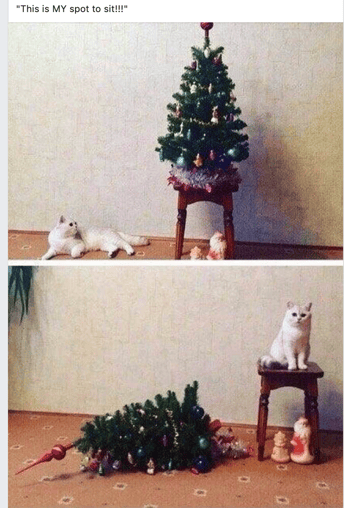