Commercial Loans, Gray Rhinos, Black Swans, and the Cause of the Next Recession 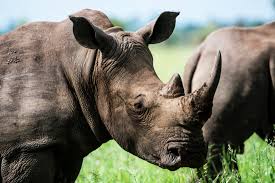 This article is more about economics than than commercial loan training.  I hope that you investors will find it interesting.

The US bull market has now lasted for over nine years.  The big question on the minds of many investors is therefore, "Is a recession imminent?"  Ryan Detrick, a senior market strategist at LPL Financial, commented a few months ago on CNBC's "Trading Nation", "Bull markets do not die of old age. They die of excess — overspending, over-leverage, overconfidence." 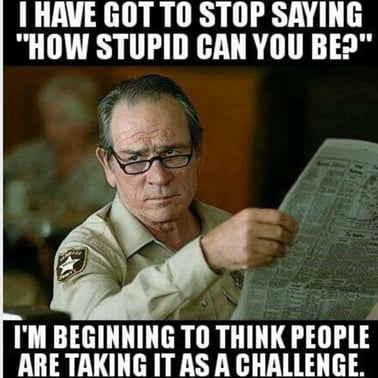 In other words, this bull market does not have to end, as long as consumers and corporations don't overload themselves with debt and as long as speculators stick to only modest, carefully-considered bets.

By the way, there is a short, easy-to-read book that every investor and every real estate broker should read.  The book, Extraordinary Popular Delusions and the Madness of Crowds, was written way back in 1841 by a Scottish journalist named Charles Mackay. 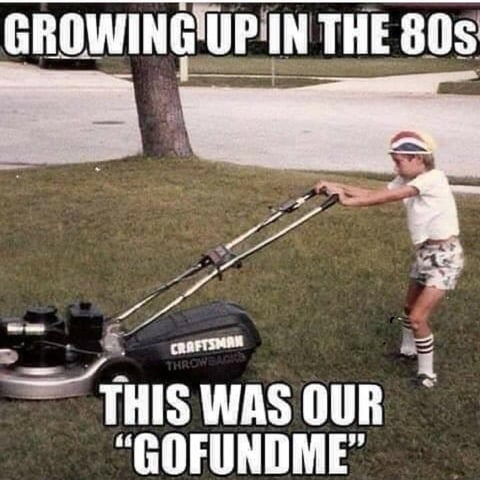 The author described three huge investment bubbles, Tulipmania (when simple tulip bulbs in Holland skyrocketed to thousands of dollars apiece), the Mississippi Scheme (a paper money bubble that led to the French Revolution and the guillotine), and the South Sea Bubble (when the stock of the British East India Company went to Amazon-like levels).

Is this 1841 book still relevant? Ha-ha!  If Charles Mackay was alive today, he would simply expand his book to include the Dot-Com Mania and the Sub-Prime Bubble. 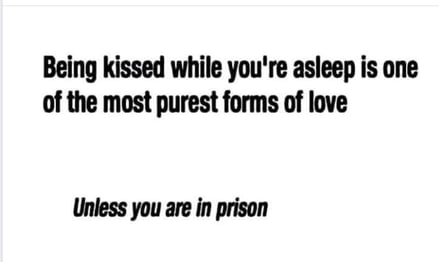 A black swan is an event or occurrence that deviates beyond what is normally expected of a situation and is extremely difficult to predict.  Black swan events are typically random, unexpected, and material.  According to Nassim Taleb, the author who first coined the term, "black swan event", examples of black swan events include the rise of the Internet, the personal computer, World War I, and the September 11, 2001 terrorist attacks.  No investor can be blamed for not foreseeing these black swan events. 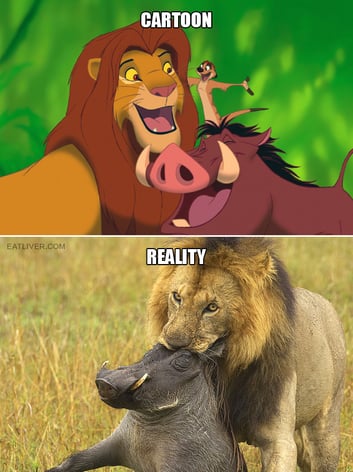 But gray rhino events are different.  Gray rhinos are obvious dangers that are often ignored.  Don't feel bad if you've never heard of the term, "gray rhino."  The term wasn't used much before a 2016 book by Michele Wucker entitled, "The Gray Rhino: How to Recognize and Act on the Obvious Dangers We Ignore."  It uses examples of threats that were highly probable but neglected, such as Hurricane Katrina and the fall of the Soviet Union.  Relatively recently, just back in 2017, Chinese authorities actually used the term, "gray rhino", when they warned of the build-up of non-bank debt in China.

Last month, Jack Bogle, the beloved founder of Vanguard Investments, passed away.  In his final interview, Mr. Bogle warned of a new gray rhino stalking the financial markets. U.S. corporations have been binging on cheap credit since 2009.  Corporate debt levels in the US alone have doubled to more than $9 trillion since 2009.

(How many times I have told you guys?  It's the loan servicing income, sillies.) 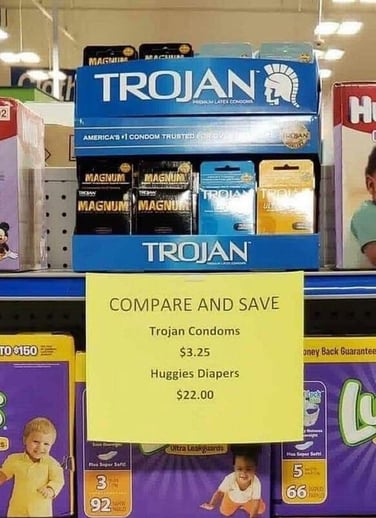 Right now most highly-leveraged U.S. corporations can service their debt because the interest rate on their debt is very, very low.  But corporations cannot borrow for 30 years, like the U.S. Treasury.  Much of their debt has a maturity of less than five years, and when they have to roll over this debt, they will have to pay considerably higher interest rates.  "Aye, there's the rub."

Arguably, the biggest, baddest gray rhino is that quite a few large U.S. corporations may find themselves unable to service their debts at today's higher interest rates.  Yikes! 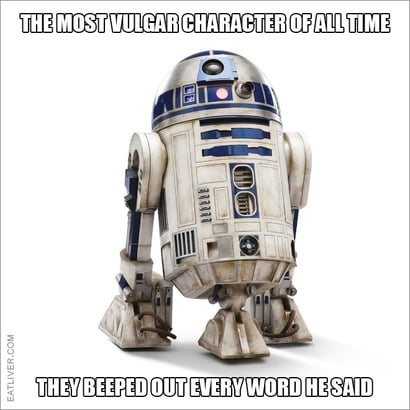 Bottom line:  There is a gray rhino heading our way, folks, and his name is higher interest rates.  He is obvious, and he is being ignored.  Perhaps President Trump has pressured the Fed enough to slow down interest rate increases.  If so, this bull market may not yet be ready to die.

As for my personal portfolio, I intend to invest in a short fund (make a bet that stocks will decline) shortly after President Trump announces a positive outcome in his trade negotiations with China.  "Buy the rumor, and sell the news." 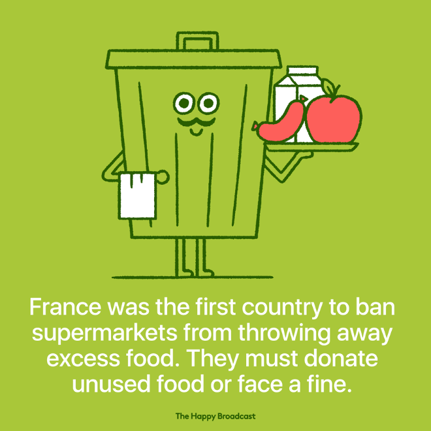 I also just invested a big portion of my own portfolio into a 8.5% first trust deed.  I'll let the "brilliant" speculators invest in double-digit first trust deeds, deals yielding 10% or more.  I am quite content to be a 8.5% coupon clipper.  Back in the old days, bond holders would take their bonds to the bank, which would pay the investor his monthly interest payment and then clip off a piece of the bond, called a coupon.  Hence the term, coupon clipper. 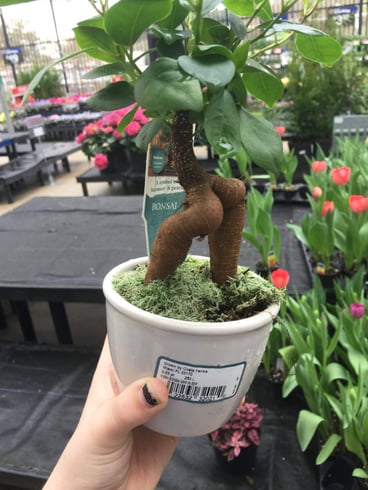 A malinvestment is a bonehead investment that does not generate enough return to service the debt taken on in order to make the investment.  Examples of malinvestments include the failed dot-com investments and sub-prime mortgages.

The reason I don't see an imminent recession is because I just don't see a lot of malinvestments being made right now.  I do see the FAANG stocks falling for a decade.  I also see some over-leveraged corporations staggering from excess debt.  I see the stock market falling; but I just don't see Main Street faltering.  Bazillions of Americans are working overtime these days, and unemployment claims last month were at their lowest levels since 1969.  Main Street is cooking with gas. 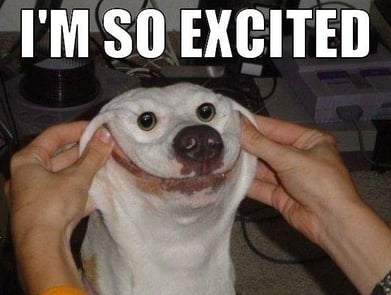 Therefore I urge you to keep investing in your own business.  My own business,  CommercialMortgage.com, has been producing giddy results recently.  We are constantly trading our commercial real estate training courses for new, hungry bankers to add to the portal.

And folks, CommercialMortgage.com ("CMDC") truly is 100% free.  In other words, if you go onto CMDC and close deal, we here at C-Loans.com don't make a dime.  Our banks are NOT jacking up their interest rates and points to pay us some sort of backend fee. 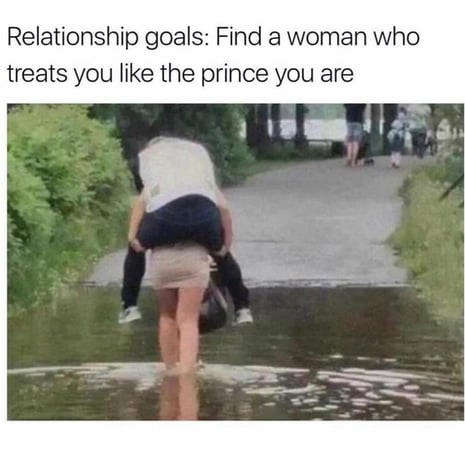