Can China Invade Taiwan This April If Everyone is Sick?

At a naval barracks the enlisted men were being given their shots prior to going overseas.  One lad, having received his whole series of injections, asked for a glass of water.  "What's the matter?" asked the hospital corpsman. "Do you feel light-headed?"  "No, just checking to see if I'm still watertight." 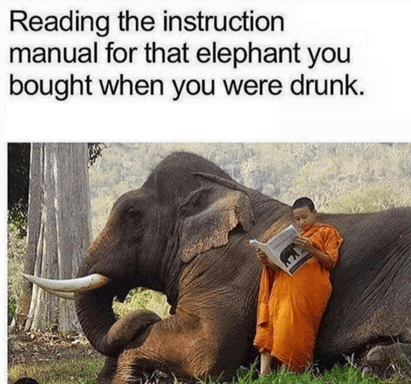 One of the best shows on TV these days is surprisingly, Wednesday, on Netflix.  Give it just three minutes, and you'll be hooked like a junkie in a seedy alley.  The premise sounds stupid, but you'll soon be pinching yourself and saying, "This is a really clever show."  Wednesday was the short, very dark, daughter in the original, Adams Family, who would torture her little brother, Pugsley.

Could COVID Save Us From an April Invasion?

How can China invade Taiwan and start a conventional world war if everyone is sick?

As you know, I greatly fear that China will invade Taiwan and start a conventional World War III this April, less than four months from now.  Such attacks happen in real life life to real people.  My father was an artillery captain in charge of the shore batteries on the island of Oahu (Pear Harbor) in 1941.  He had no ammunition for his French 75's. 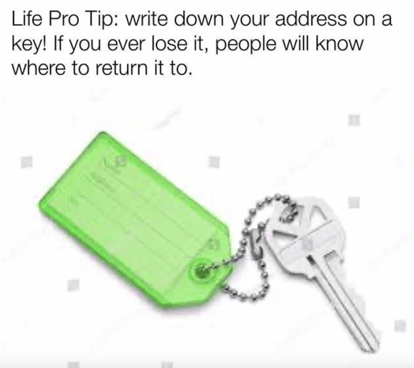 Why this April?  April is the only time when the South China Seas are calm enough for landing craft.

Why this particular April?  Right now the U.S. has very few intermediate range missiles and zero hypersonic missiles.  We were banned from producing them by the INF Treaty with Russia for twenty years.  President Trump finally abrogated that treaty in 2019, but by them the U.S. was very much in a hole.

April is an ideal time for China to strike because currently they can hit us from such a long distances that we cannot hit them back.  They will win if they come in April. 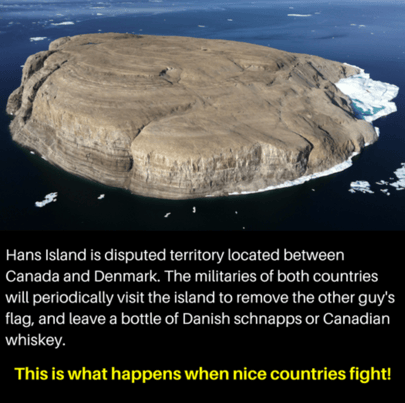 Two days ago, however, Lockheed released some very significant military news.   Lockheed just conducted the last of its important tests of our own hypersonic missiles.

The missile was released from a bomber, and this time the release mechanism actually worked.  The missile flew at five times the speed of sound.  It zigged and zagged like an angry garden hose, and then our test missile hit the target right in the bullseye.  In every category, the U.S. hypersonic missile test was a success!  Hooray.

That's the good news.  The bad news is that we don't have any of these wonderful new missiles.  Now that the tests are complete, we have to start to mass-produce them; but there is no way that they will be ready by this April. 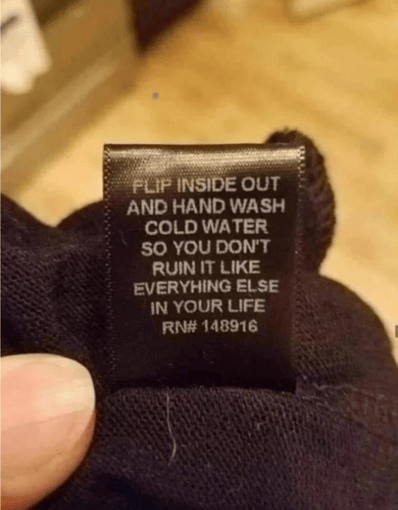 The Chinese will win the war if they invade this April.   A recent war game revealed that we would lose two carriers and 30,000 highly-trained young sailors in the first 30 days of the war.  "We get our butts kicked," said one admiral.

I am listening to a 31-episode podcast entitled, The Fall of Rome.  Want to know the real reason why Rome fell?  Roman generals kept declaring themselves Emperor.  Civil war after civil war killed off too many of Rome's best officers and centurions.  By the time the Visigoths and the Vandals marched on Rome, there were too few trained Roman soldiers alive to stop them.

We cannot lose these 30,000 highly-trained sailors!  President Biden, please pull our fleets back behind Hawaii.  Without missiles of our own that can fly 1,300 miles, our ships are simply sitting ducks.  When Lockheed has manufactured and deployed 2,000 of our own intermediate range hypersonic missiles, then our fleet can return to retake Taiwan, Guan, and Okinawa. 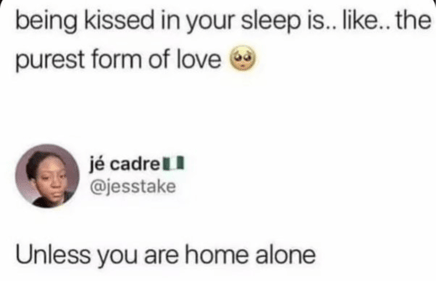 But something has happened recently in China.  The Chinese people got fed up with being cooped up in their apartments. They protested and won their own release.  Now they are out and about, and so is COVID.

Experts expect 800 million cases of COVID, but most of them will be relatively mild.  Deaths of between 500,000 and one million are expected; a rate not nearly as bad as that suffered in the West.  The bad news for China is that their vaccines are only about half as effective as those produced in the West.  The good news is that when the authorities tell the people to get vaccinated, they get vaccinated.

Okay, so how does all of this affect the likelihood of a Chinese invasion this April?  First of all, now that the U.S. finally knows how to produce hypersonic missiles, you can bet that the invasion will not come in April of 2024 or after. 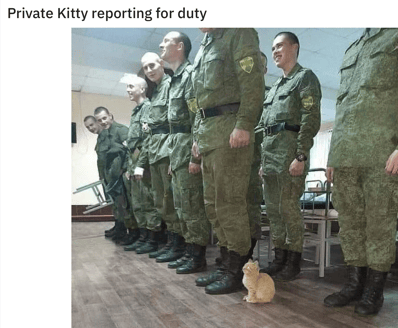 Our new hypersonic missiles will be so accurate that those Chinese landing craft will be plucked one-by-one out the water.  "Fly to these coordinates, find the nearest ship, zig when it zigs, zag when it zags, fly down it's smokestack, and then explode."

Clearly an invasion in April of 2024 is therefore out of the question.  This successful American missile test definitely makes April of 2023 President Xi's only window to invade.  If the Chinese are ever coming, it must be this April.  I definitely do not recommend a vacation to Guam this coming March.

But how can the Chinese invade if half of their soldiers are down with COVID?  Remember, modern COVID vaccines are lousy at preventing sickness; but they are very good at preventing hospitalization and death.  COVID could end up saving the world from a billion combat deaths if the Chinese cannot launch their invasion this April.

Double Your Income For $30 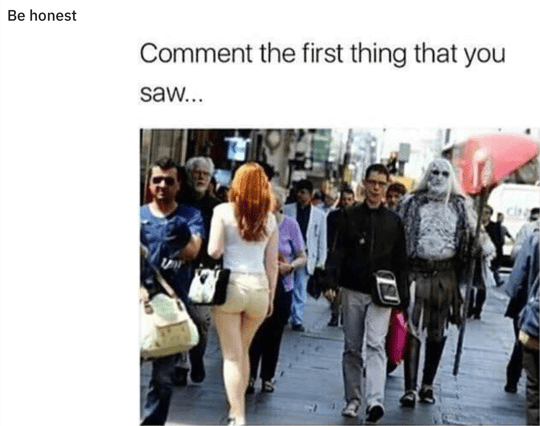 But there is another problem.  Remember the line from above, "The Chinese people protested and won their release."  They learned the power of their own numbers.  That is not good news for President Xi and the Chinese Communist Party.

Xi has essentially destroyed the Chinese economic miracle.  No longer are international factories being set up in China.  New factories now go to Vietnam, Thailand, Malaysia, or Bangladesh.  Apple is moving all new computer assembly to India.  Instead of "off-shoring", manufacturing companies now talk of "friend-shoring" (moving to Vietnam); near-shoring (moving to Mexico); or re-shoring (moving back to the states).

It was once believed that it was only a matter of time before China's GDP surpassed that of the U.S.  The Chinese people put up with the CCP because they guaranteed a 6% to 8% annual increase in the level of China's wealth.  Today, China's real GDP growth - factoring out the construction of even more vacant homes - may actually be negative.

The quality of life in China is no longer improving.  Is it time for a new lifetime leader?  My fear is that new riots will arise between now and April.  President Xi, in a desperate attempt to preserve his own life, may attempt to unify his people by picking a war with the U.S.  The invasion of Taiwan would likely ignite World War III, a conventional war but still a very devastating one.

So please pray with me that we see no riots in China this winter.  Maybe sickness and the winter's cold will keep the Chinese people indoors.  We just have to survive until mid-May, when this last invasion window will be closed.