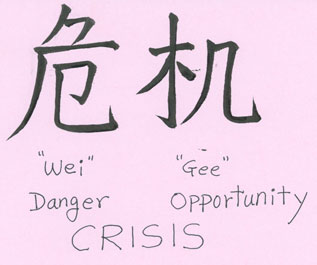 If a restaurateur owns a successful restaurant, it is often surprisingly easy for him to obtain a new commercial loan from his own, local commercial bank.  Bankers go out for lunch a lot, and they spend much of their time schmoozing with the wealthy elite of the community.  They know from mere observation which restaurants in town are packed and which ones are almost deserted.

Therefore, if a restaurateur has a thriving restaurant and a good financial statement, and if he maintains healthy cash balances on deposit with his bank, his banker will usually fall all over himself in an effort to supply any needed commercial loan.

But what about less-successful restaurants or restaurants wth unimpressive financial statements.  Can these borrowers still obtain a commercial loan?  It depends.

When might a restaurant commercial loan be do-able?  We start from the basic proposition that if the restaurant owner's business is thriving, if he has a good financial statement, and if he maintains substantial cash on deposit with the bank, he doesn't need the help of a commercial loan broker.  His own bank will do the deal.

Therefore, if you are looking at a commercial loan package on a restaurant, you can pretty much bet that the deal will be flawed.  The restaurant will either be losing money on paper, the restaurateur will have sloppy or poor credit, and/or he will not have a lot of liquidity.

Here are some times when a commercial loan on his restaurant might still be do-able:

You need a written directory of 2,000 commercial real estate lenders, organzied by state.  Get one here free.

Do you have a client trying to buy a commercial-investment property with just a 25% downpayment?  Frustrated that the bank will only lend up to 58% of the purchase price, even though the deal cash flows perfectly at 75% LTV?  We'll add our equity to your buyer's downpayment to create a downpayment large enough to satisfy the bank.