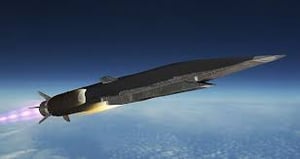 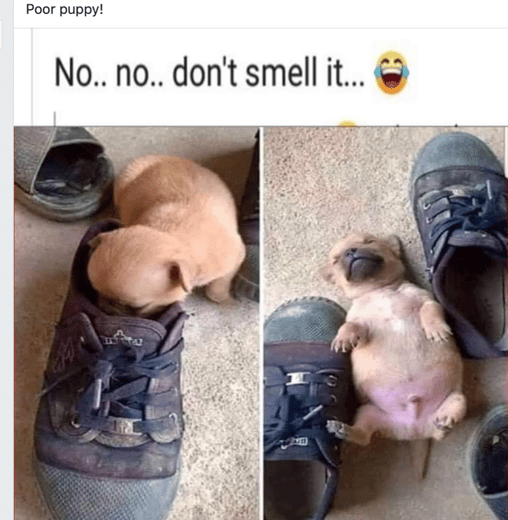 Next the U.S. withdrew from the 1987 Intermediate-Range Nuclear Forces (INF) Treaty, claiming that Russia had been violating for years.  Then the U.S. took a modified Navy Tomahawk missile and tested it from a ground based launcher.  The missile successfully hit a target 500 miles away.

Then the Chinese tested a new carrier-killer hypersonic missile, a missile that will be impossible to shoot down because it can change directions during flight.  This missile might be operational within one year.  This is why I worry that Elon Musk's new military satellite array will not be operational in time to prevent World War III.

Then the North Koreans tested another missile.  Three days ago the Iranians successfully tested a surface-to-air missile that they had constructed themselves.  So each of the countries in the enemy Axis - China, Russia, North Korea, and Iran - all tested missiles in the past two weeks. 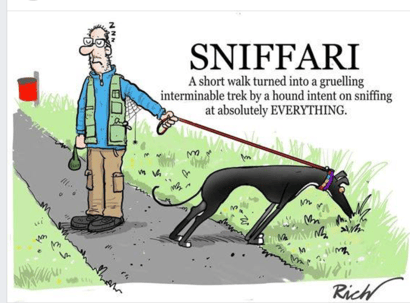 World War III will not be a nuclear exchange because such an exchange would create a nuclear winter so complete and long-lasting that all but a handful of people on Earth would starve to death.  Instead, World War III will be a missile war, with these missiles having the ability to slam into targets with near-absolute precision.  I read an article this week about an intermediate range missile test that landed within mere yards of the target.

The United States is two-years behind the Russians in the development of hypersonic missiles, so we could easily lose World War III.

You might be tempted to think that this war really won't affect you.  You would be wrong.  Russia is developing nuclear-powered hypersonic missiles that have a virtually limitless range.  They can also fly in a constantly changing flight pattern that is nearly impossible to shoot down.  Therefore, if you think you are safe from a conventional bomb attack in your condo overlooking Lake Michigan in Chicago, think again. 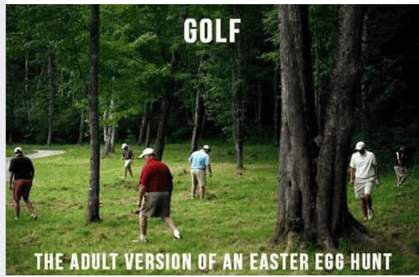 The entire city of Chicago will not be destroyed.  Remember, these nuclear-powered hypersonic missiles are NOT nuclear bombs.  These missiles will use conventional warheads.  No one will use nukes in the coming war.

These conventional missiles, however, will be able to fly all the way from Siberia - launched from a mobile launcher that changes location daily -  right into the huge railroad hub at Union Station.  Much of the train and truck traffic in the U.S. may be brought to a halt in the first few days of the war, as Russian missiles slam into railway hubs and bridges all across the country.  How are you going to get food?  How is your daughter going to get her asthma medicine or her insulin?

There will be no gasoline or natural gas either.  For environmental reasons, we only have a limited number of oil refineries in the U.S.  It will be an easy thing for the Russians to take out our oil refineries and natural gas pipelines.  Folks, this war will affect everyone from the very first day. 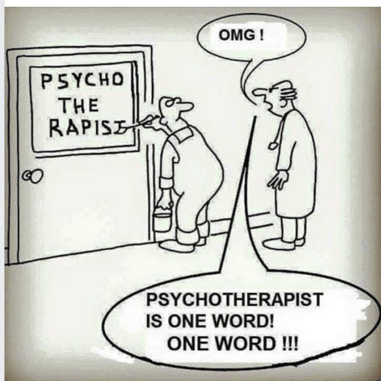 Get dozens of commercial loan referrals for the cost of two cups of coffee.

Russia has not yet perfected its nuclear-powered hypersonic missiles.  They tried to test the missile a week ago outside of Arkangel, a Russia city way to the north on the White Sea.  Something went wrong.  There was an explosion.  Five Russian scientists were killed, and a nearby town was evacuated due to a radiation spike.  Fortunately, the Russians are not yet ready for war.  I wonder whether CIA agents sabotaged that Russian missile test?

How many of you are old enough to remember Mad Magazine, with Alfred E. Newman?  In every edition, there was always a hilarious cartoon about Spy versus Spy. 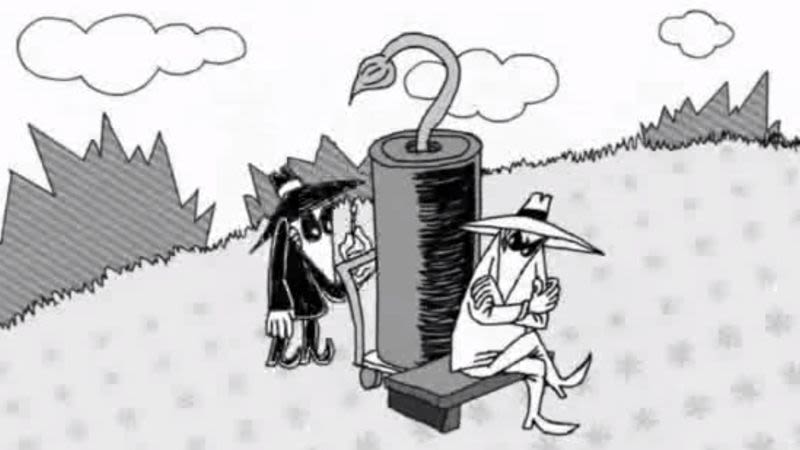 This cartoon series was based on historical events.  In the years leading up to World War I, many well-read people in Britain and Europe could also feel the Winds of War blowing.  The British and the Germans were engaged in an arms race to determine which could develop the largest dreadnoughts.

A dreadnought was an early battleship, named after the first of its type, the British ship, H.M.S. Dreadnaught, built in 1906.  Please remember that this was before the age of dive bombers and torpedo planes, so the dreadnoughts clearly ruled the seas.  Whoever controlled the sea could cut off the enemy's flow of oil and food - the lifeblood of a country at war.

The Germans were rapidly building their own larger and larger dreadnoughts.  The larger the dreadnaught, the larger the guns it could carry.  A dreadnaught with one-inch larger (diameter) guns could sink an enemy dreadnaught before it could even come into range.  The designs of such a ship could literally determine the outcome of the coming war. 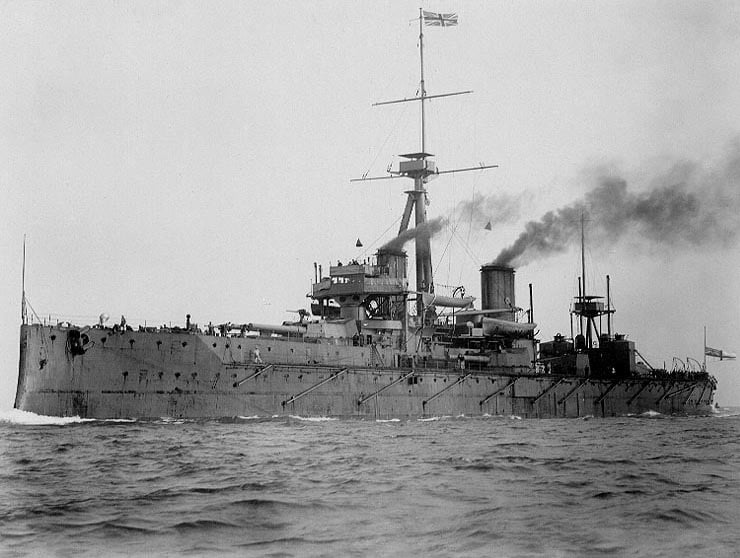 Each country sent out its legion of spies to the shipyards of the other, trying to seal the dreadnaught building plans of the other.  Knives flashed in the dark.  Spies disappeared.  British spies won that contest, and the British controlled the seas during World War I.

According to John Bolton this week, President Trump's National Security Advisor, the Russians stole much of our technology to develop their more advanced hypersonic missiles.  Clearly the Russians and Chinese are winning today's spy war.

Putin was the first to suddenly realize that no one is going to use nukes in the coming world war.  It would mean the extinction of mankind.  Putin therefore set out to develop and build an arsenal of conventional hypersonic missiles with the longest range.  He clearly hasn't perfected nuclear-powered hypersonic missiles, but he is well on his way.  The Chinese also realized years ago that missiles will determine the outcome of World War III.  The enemy Axis of China, Russia, North Korea and Iran is now testing missiles like crazy.  Missiles, missile everywhere,

So make no mistake.  The danger of another World War is very, very real.  The Winds of war are blowing.  On Friday, for the first time, President Trump referred to China's President Xi as an enemy.  The Dow fell 623 points. 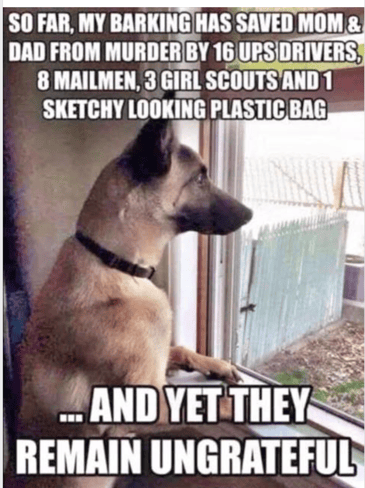 Do you see the gold call-to-action button above that talks about earning three huge referral fees?  Let's suppose you have buddy at the bank who makes commercial loans.  Tell him about C-Loans.com.  It's free to join.  No monthly fee.  If he never closes a deal, it doesn't cost him a cent.  If he does close a deal, he simply increases his normal loan fee from 1 point to 1.375 points.  After the close, we send him an invoice for our 37.5 bp. (0.375 point) software licensing fee.

C-Loans.com will then tempt your guy with commercial loan applications that fit his requirements exactly.  Folks, 95% of these bankers are eventually joining C-Loans because banks and credit unions are desperate to close high-yielding commercial loans right now.  You will earn a 12.5 bp. fee on the first three deals closed by this banker.  One of our brokers, Arnold Taylor, has added 125 new banks to C-Loans.com is the past 45 days! 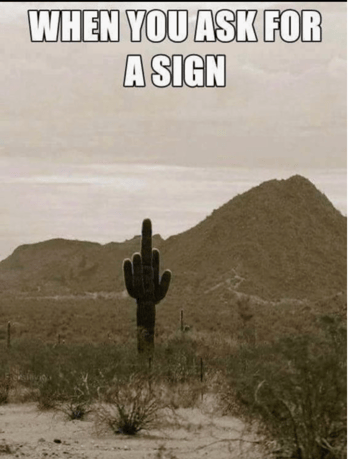