Forbes Magazine just released its list of the 25 best performing cities in America.  These cities are where nationwide commercial lenders want to 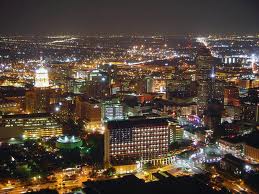 Forbes' List is based on the Milken Institute's Best-Performing Cities Index.  This index measures U.S. metropolitan areas based on growth in jobs, wages and salaries, as well as technology output. It weighs these factors over a five-year span, to account for varying business cycles.  It stirs in the latest year’s performance, and it then adds each city's 12-month job growth performance to account for recent momentum.

Here are the Top Ten Best Performing Cities in America:

Be sure to note that four out of the top five best performing cities in the country are located in Texas!