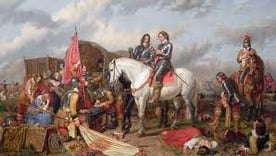 Have you ever wondered why the English (and in many other countries too) proclaim, "The king is dead.  Long live the king!"  It is the traditional proclamation made following the accession of a new monarch.

This seemingly contradictory phrase simultaneously announces the death of the previous monarch and assures the public of continuity by saluting the new monarch.  There would be no bloody civil war. 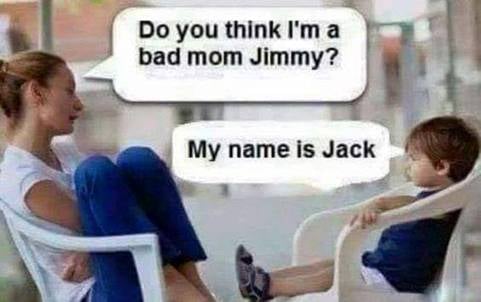 Some of the bloodiest wars ever fought by the British were not against the French or the Germans.  They were their own awful civil wars.

The Battle of Towton was fought on 29 March 1461 during the English Wars of the Roses, near the village of Towton in Yorkshire.  It was probably the largest and bloodiest battle ever fought on English soil.  An estimated 50,000 soldiers fought for hours amidst a snowstorm on that day, and 28,000 beloved fathers, sons, and husbands died.

I have tried hard to explain this to my wonderful wife, who has little patience with the pampered lives of royalty.  The reason why British celebrate their royalty - even though they have no real power other than appear in TV shows, like The Crown, and to be on the covers of rag-mags - is because the British royalty represent continuity.  There will be no civil war as long as the issue of succession is clear.

Okay, So On To Economics:

The United States has enjoyed disinflation since 1980, shortly after Japan’s debt bubble popped.  Since 1980, the U.S. and European inflation rate has been steadily falling. 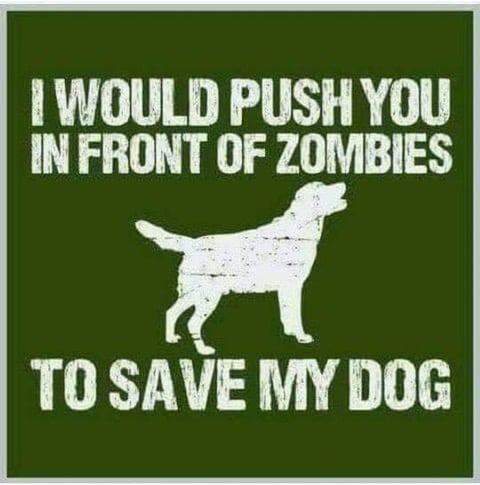 The PPP Loan Program, however, eventually cost the Federal government over $525 billion.  To make matters worse, this huge increase in the deficit followed right after a $1.9 trillion tax cut by President Trump.  Between these two stimulus programs, we broke the budget.  The only solution was to have the Fed buy up our own debt.

Unfortunately the actions of the Fed may have worked too well.  Before COVID, but after the Trump tax cuts, the U.S. economy was roaring.  The unemployment rate had plunged to just 3.5%.  Real average wages started to increase for the first time in several decades. The stock market was soaring.

Despite COVID, the U.S. unemployment rate today is still less than 6.9%. 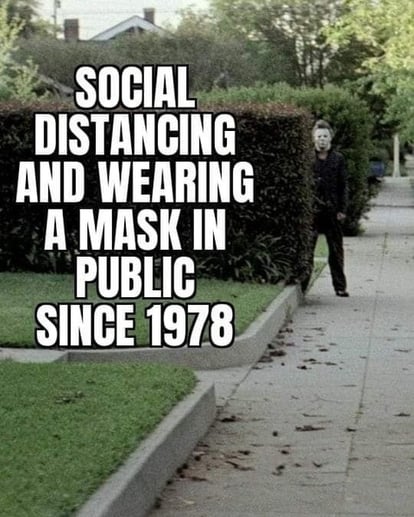 Deficits no longer seem to matter, at least in the eyes of Congress.  Hooray???Thank goodness our politicians have failed to notice this; otherwise, they might be tempted to bestow immense largess on their supporters.  Phew.  :-)

In the words of Alexander Fraser Tytler, Lord Woodhouselee, the famous Scottish jurist and history professor:

"A democracy is always temporary in nature; it simply cannot exist as a permanent form of government.  A democracy will continue to exist up until the time that voters discover that they can vote themselves generous gifts from the public treasury.  From that moment on, the majority always votes for the candidates who promise the most benefits from the public treasury, with the result that every democracy will finally collapse due to loose fiscal policy, which is always followed by a dictatorship." 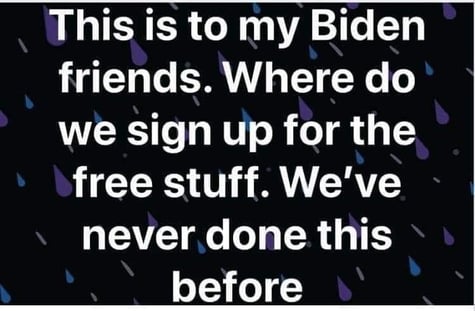 This is why you can bet that inflation will soon come roaring back.  Have you noticed that home prices are soaring?  "No Shinola, Sherlock!"  Haha.

A good argument can be made that you should go out and get a huge mortgage at today’s ridiculously low interest rates.  A $500,000 mortgage at less than 4% interest may look like manna from heaven - mere Monopoly money - if inflation and interest rates increase sharply in the next five years.

Did you know that manna actually exists?   It can be found in a small corner of the island of Sicily.  It does not fall from the sky -- it drips from the ash tree.  When exposed to the hot summer sun of Sicily, this Italian variety of maple syrup solidifies into white stalactites of spongy sugar. 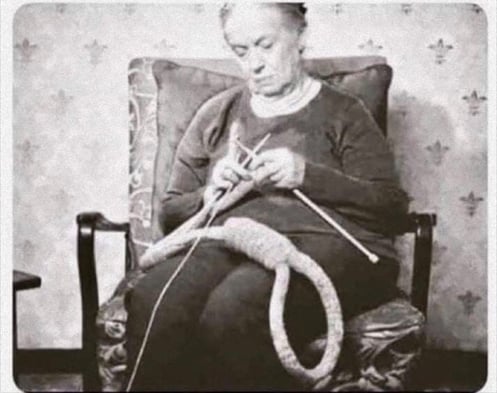 A good argument can be made that you should go out and buy the biggest home you can afford.  By keeping interest rates ridiculously low, the Fed is subsidizing home purchases.

If only you could find a home to buy…  "Aye, there's the rub."  (Hamlet, Act 3, Scene 1 - part of the whole, "To be or not to be", scene).  The big problem is inventory.  Investors are snatching up homes without even seeing them.  They are relying entirely on online videos.  Investors are also paying all cash.

Home prices were held in check for most of the past year by the fact that the homes were not appraising for their purchase price.  Sellers were forced to reduce their asking prices so that their buyers could get mortgage loans, which kept sales comparable's from increasing. 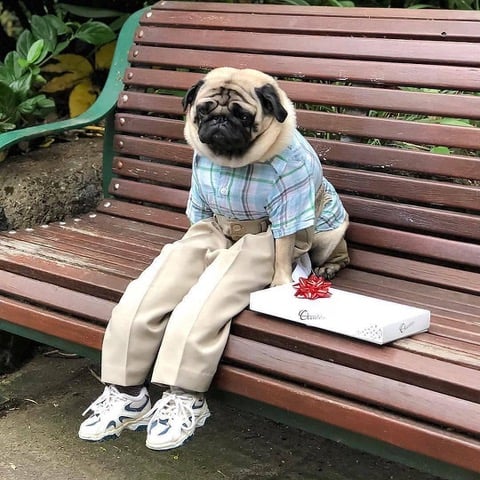 No longer.  Now more and more investors are simply paying all cash for these homes, thereby going around the whole appraisal issue.  Folks, home prices today are an absolute steal.  Buy a big home right away, if you need the extra space. 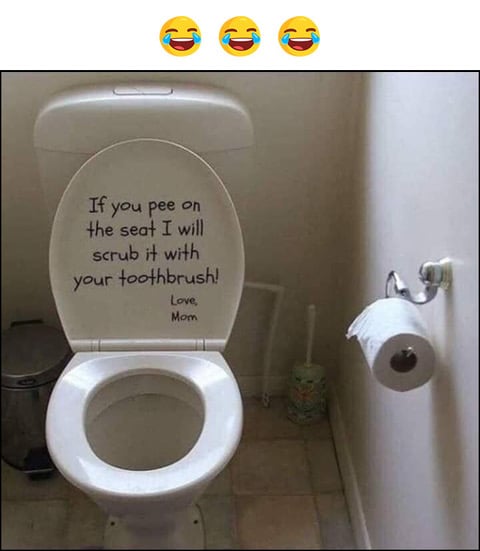