"The greenback has lost around 6.5% against a basket of major currencies over the course of 2020, racking up a loss against every developed market currency, and now trades around its lowest since April 2018."  So wrote the Business Insider on the December 16th.  Since the 16th, the dollar has fallen even further.  It ended the year down a whopping 6.7%. 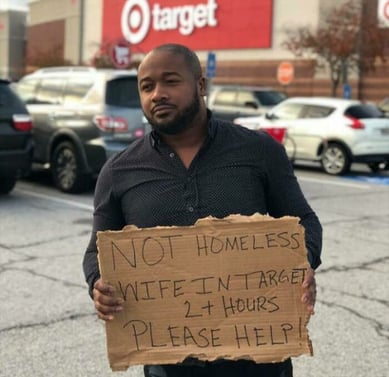 "So what?" you might think to yourself.  "It doesn't affect my life.  In any case, doesn't a cheaper dollar make our manufactured goods more competitive in world markets?"

Well, the falling dollar might not help American businesses as much as you might think.  Suppose it costs Schwinn Bikes $70 to manufacture a mountain bike in America, and they retail it worldwide for $100.  If the dollar falls by 6%, this bike now costs foreign buyers just $94.  That's not going to help bike sales in Peru, however, if the Chinese are selling a comparable bike for just $50.

And a falling dollar does affect your life.  The years of continuously falling prices at Wal-Mart are now at an end.  The Chinese have snuffed out American manufacturing, so there is less competitive pressure to keep lowering prices. 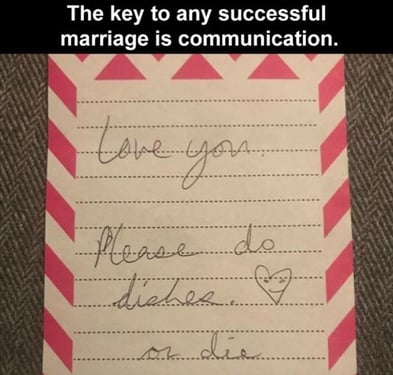 The Chinese will soon be passing on the cost of a falling dollar on to Americans.  I predict that you will finally notice these higher prices at Wal-Mart this year.  "Gee, didn't printers used to be really cheap?"

So why is the dollar falling?  In fairness, the dollar had been strong because the world was worried about the tension between China and the U.S. over the South China Sea, crashing worldwide stock markets, and the coronavirus.  When investors get nervous , they tend to flee to the dollar.

So a big reason why the dollar is falling right now is because investors are much less worried.  Economies worldwide are starting to recover, we've found our new American president, and the vaccines have finally arrived.

In the parlance of investment bankers, this is a risk-on environment.  Investors are willing to take risks right now in search of higher yields.  They don't feel the burning need to flee to the dollar in panic.

But I suspect something else is also happening.  The U.S. used to be financially disciplined.  We worried about deficits.  Now it seems like deficits no longer matter.

Chuck Butler, a really enjoyable blogger on currencies, wrote about this new lack of financial discipline yesterday in his smart blog, The Daily Pfennig.  A pfennig was 1/100th of a mark, back in the days before the Germans adopted the Euro.  Think of a pfennig as a German penny.

Chuck, the expert on currencies, wrote:  "The dollar continued to get sold last week, holiday or not… Yesterday, with the news that while the stimulus checks weren’t $2,000 (George:  This should have strengthened the dollar), the outlook for the economy continues to weaken, and the outlook for a recovery from the virus doesn’t look like it’s going to be coming to a Theater near you, any time soon, and mark my words here, the new administration will go back to the wishing well and ask for more money soon enough… "

"And therein lays the problem, as I told you back when he first checks went out, that it was setting a bad precedence, in that, once you give somebody something for nothing, they will expect more, and more, and more, etc.   And so we are in our second of those “mores”…" 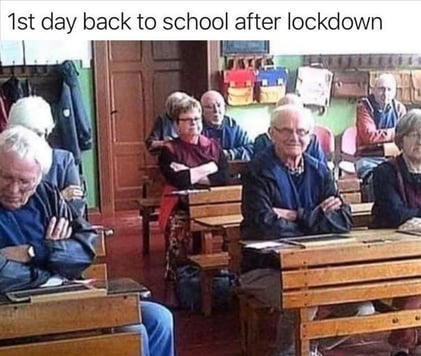 As the famous Scottish judge and history professor, Alexander Fraser Tytler, famously wrote back in 1798:

"A democracy cannot exist as a permanent form of government. It can only exist until the voters discover that they can vote themselves largesse from the public treasury. From that moment on, the majority always votes for the candidates promising the most benefits from the public treasury with the result that a democracy always collapses over loose fiscal policy, always followed by a dictatorship..."

There is another reason why America may not longer be be perceived as the ultimate bastion of financial security.  It won't be long before the Chinese could probably defeat the U.S. in a war.  And they could kick out butts right now in a war in the South China Sea, at least according to an extensive war game conducted by the Navy and the Air Force last year. 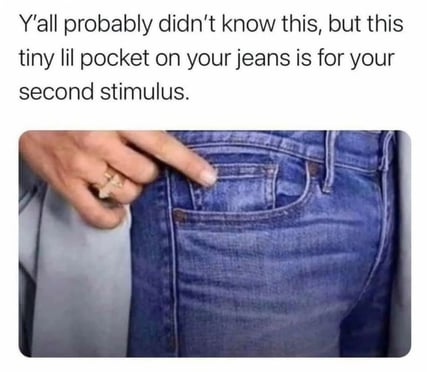 I watched a video this morning of China launching it's second aircraft carrier this month.  Shiny.  Modern.  Impressive.  The Chinese built this carrier themselves, and they are hard at work on their third carrier.  It will enter service in 2021.  They already have 350 modern warships, compared to just 293 of ours.

A Pacific Ocean that is 12,300 miles wide may not be wide enough to protect Fortress America, not when a Chinese sub could sail into the Gulf of Mexico and take out our largest oil refineries, leaving Americans with no gasoline.  It's one thing to produce crude oil.  It's another thing to refine it into gasoline.  The U.S. is no longer an unassailable military bastion. 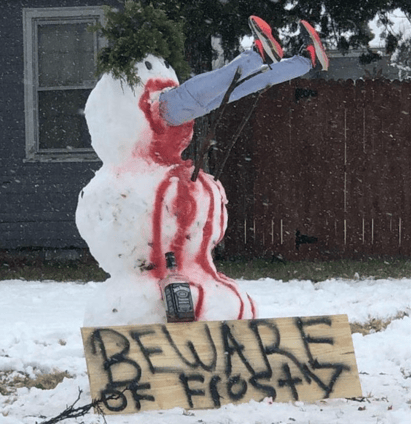 Sooner or later this bull market in the U.S. stock market has to end.  My bet is that the price of Tesla will suddenly crater, and that will be the catalyst for the next bear market in stocks.  Just my opinion.  (It simply takes too long to recharge an electric car.)  A bust in the U.S. stock market will drive down the dollar sharply, as worldwide investors no longer need to buy dollars to invest in U.S. stocks.

According to Chuck Butler, the currency expert, Biden and the Dems will also be back soon to the trough for even more money to give away.  "The economy needs the stimulus."  I can hear Alexander Fraser Tytler moaning from his grave.

As it become more clear that China is now the dominant world military power, confidence in U.S. real and financial assets has to slacken. This will further weaken the dollar. 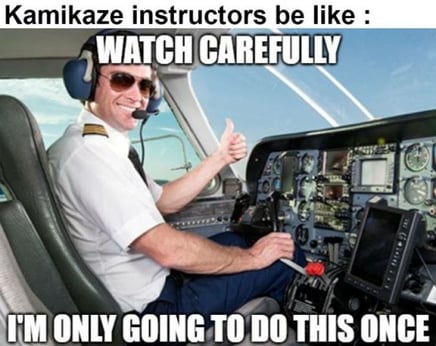 I have asked you in the past to watch for news coming out the South China Sea and to watch the price of gold.  Now I am also suggesting that you watch the U.S. Dollar Index.  If worldwide investors see Congress increasing the deficit even further, and if they see the Fed obediently just buying up these new Treasury bonds, this is NOT going to be good for the prices of goods at your local Wal-Mart. 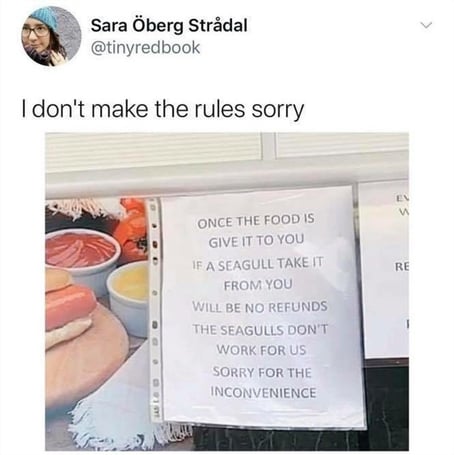