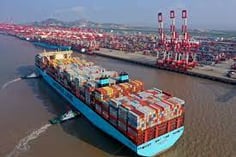 If you are listening to and reading the news, and you are alert to this issue about the breakdown in world trade, you too will see the signs everywhere.

There was a time when you could walk into a Wal-Mart store and be stunned at the low prices.  Bicycles that retailed for $275 ten years earlier could be purchased for just $79. 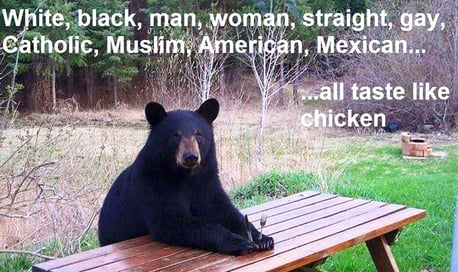 In the early 19th Century (1800's), the famous economist, David Ricardo, advocated for world trade, and he coined the expression, comparative advantage.

The opportunity cost of babysitting, on the other hand, is high.  Every hour you spend babysitting is an hour’s worth of lost revenue you could have earned from a plumbing job.

If you are better than everyone else in the neighborhood at both plumbing and babysitting, you have absolute advantage in both fields; but plumbing is still your comparative advantage.

David Ricardo is also credited with being the first economist to systematically consider how two economies can benefit if they choose to trade.  He suggested that if one country could produce an item at lower opportunity cost than another country, and the other country could produce a different item at a lower opportunity cost, both countries could benefit by trading some of the goods that they were better at producing for some of the goods the other country was better at producing.

The whole world benefits when countries
specialize in what they do best.

This is what is breaking down across the world.

Russia and the Ukraine are the breadbasket of the world.  Collectively they produce 30% of the world's wheat.  Right now Ukrainian farmers should be fertilizing their winter wheat, but they have no diesel fuel with which to run their farm equipment.  One desperate farmer even resorted to siphoning diesel from a gully next to a destroyed Russian tanker truck. 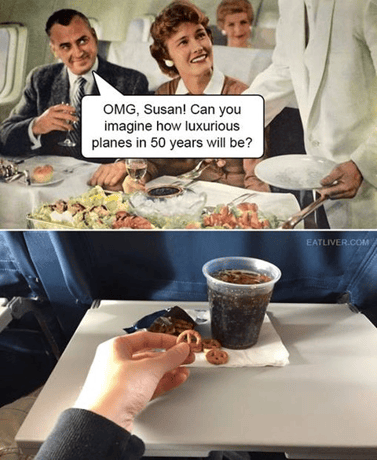 Expecting far lower yields, yesterday Ukraine banned the export of wheat.  Countries in the Levant - the countries along the Eastern coast of the Mediterranean Sea - used to get almost half of their wheat from Ukraine.  From where will it now come?  At a minimum, the price of wheat worldwide will be painfully high.  For third world countries, the poor may simply be unable to afford it.  Will there be bloody riots in Egypt?

Will farmers in the Ukraine even be allowed to plant?  Will Russia be allowed to sell its wheat?  Farm land prices here in the U.S. are skyrocketing.  We can grow more wheat here in the U.S., but that takes away land from corn and soybean production (feed for livestock).  Meat prices will surely be increasing. 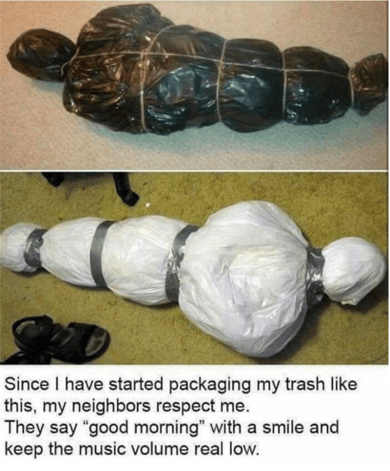 Then there is China.  The cold war between China and the rest of the world is causing many international companies to seek alternative locations for their parts plants.   China is no longer a reliable parts supplier because it may soon invade Taiwan.  Crushing sanctions would surely follow, and trade with China would come to a screeching halt.  How are you going to get widget parts for your huge doohickey plant in France or the United States when China is blockaded?

It's going to take some time before Vietnam, Bangladesh, and India can pick up the parts manufacturing slack.  At a minimum, costs will be higher.

And that assumes that enough container ships survive a shooting war with China.  If American aircraft carriers are sinking, you can bet that it will be open season on container ships and oil tankers going into and out of China. 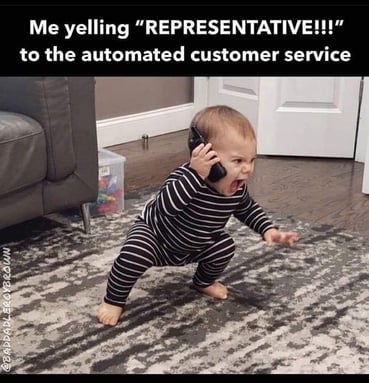 Then there is nickel.  Every electric vehicle ("EV") battery requires a a heavy chunk of nickel.  The latest and greatest EV batteries, the ones that get the super-extended mileage, use significantly more nickel than the first generation EV batteries.

And guess which country produces the most nickel?  You got it.  Russia.  Three days ago, Russia banned the export of nickel.  Yes, there are alternative sources of nickel, but they are much more expensive, and it will take some time for these mines to ramp up.  If you owned a nickel mine, would you invest millions to increase production, when Putin could be assassinated by his own generals at any time?  Just sayin'.

Where will this all end?  Will the standard of living of almost everyone on Earth fall by 40%?  More?  I dunno.  Things could get ugly. 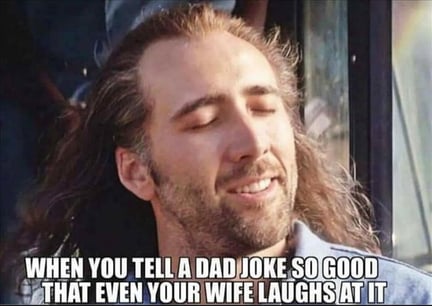 Why do you care?  You may deeply and intimately care when the U.S. stock market finally wakes up to the threat that world trade is breaking down.