Economics:  China Is Starting to Forbid Selling Your Apartment 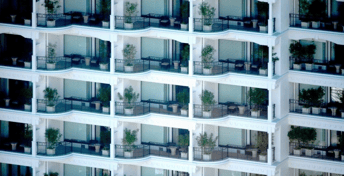 In the United States, we have the very good habit of not executing our former presidents. If the former president of a country fears that he will be executed when he steps down, it tends to discourage him from stepping down.

A good example is President Duarte of the Philippines.  His police, army, and death squads executed 30,000 drug dealers and drug users during his six years as president.  He must know that there are a lot of angry drug dealers and families of drug users just waiting for him to relinquish power.  It is going to be interesting to see if he declares martial law at the end of his allotted single term. 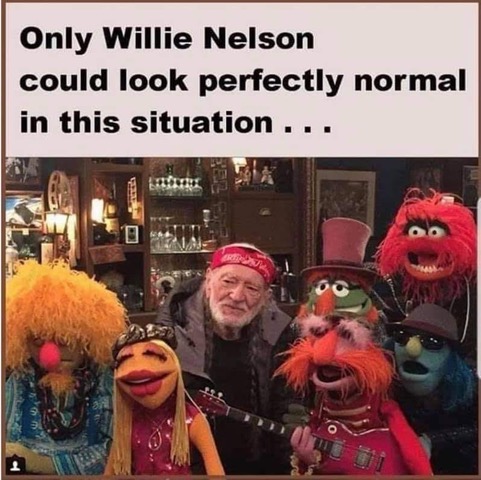 President Xi faces a similar problem.  He is not supposed to serve much longer, but he has been installing his cronies into positions of power within the Chinese Communist Party ("CCP"), and they have changed the rules to allow him to run again.  He has effectively become Dictator For Life in China.  If he ever gets ousted, his enemies are going to want him dead.  He is too dangerous if he simply retires.

What does this have to do with selling your apartment in China?  President Xi is desperate to prevent a real estate crash in China.  Most Chinese people store 60% to 90% of their wealth in their real estate, as opposed to in the stock market here in the United States.

If real estate were to crash in China, suddenly the Chinese people would feel much less wealthy.  They would stop buying so much stuff and start saving more.  Imagine if Americans suddenly reduced their spending by 30%.   Pow.  The American economy would hit a brick all.  The sudden slowdown in China could be far worse.

There is an unspoken deal between the Chinese people and the CCP.  As long as the CCP improves their lives by 5% to 8% every year, the Chinese people will tolerate the repression of the communists.  So what happens when the Chinese economy suddenly crashes?  I read somewhere that an incredible percentage of Chinese citizens are homeowners.  If real estate crashes in China, it will be like the stock market crashing here.  People are going to stunned, and spending will tank.

In China, the people may start to protest and riot.  Remember, the Chinese people are sick of the corruption and the restrictions on free speech.  President Xi "is living on a powder keg and giving off sparks."

Xi doesn't want to be dragged from power and shot.  He also probably thinks that he is a great leader and a brilliant military strategist.  He knows a bust is coming, and he has a plan.  As soon as the riots begin, he will invade Taiwan.  This will distract the Chinese people and unite them behind him.   Invading Taiwan could easily start World War III.  According to repeated war games, the U.S. loses.  We do NOT want riots in China.  No, sireee. 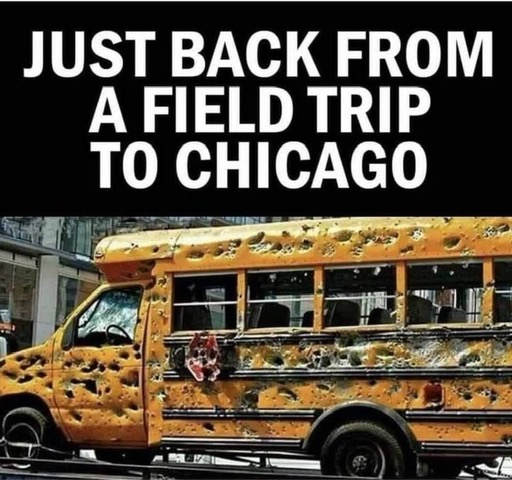 As I wrote earlier in the week, the Evergrande default is a dangerous spark.  Everyone in China must now appreciate that apartments there are greatly overbuilt.  The rich folks in China own their own apartments, plus at least one more more.  About 20% of the Chinese people own more than one apartment.  Now if you knew that stocks were over-valued and that a crash was coming, would you sell some of your stock?  You betcha.  Therefore you can bet that at least some folks in China are right now trying to sell their extra apartments.

I read this week that the CCP is starting to erect obstacles to selling apartments.  One technique is to refuse to transfer title.

Part of me is hoping that the strategy works; otherwise, with buyers reluctant to invest in a declining asset, the sellers will start a bidding war to the bottom.  "I'll sell for a 5% discount."  "I'll sell for a 10% discount!"  "20%."  "30%!"  Real estate crashes in the U.S. tend to always be 45%, so can you imagine the effect on the Chinese economy if their consumers suddenly feel 45% less wealthy? 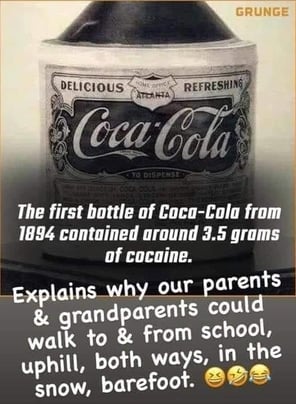 We do NOT want the Cheese economy to crash! 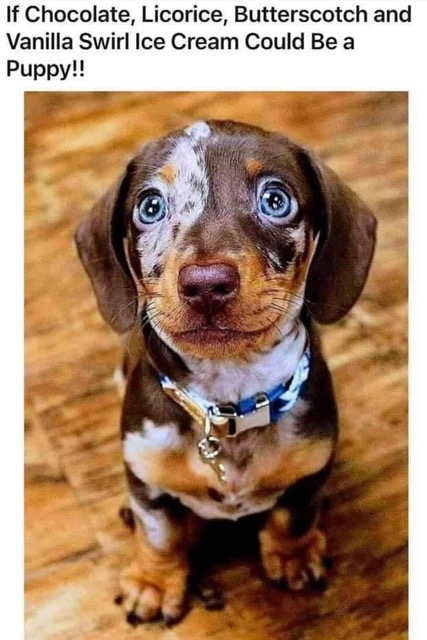