Commercial Loans and the Age of Proscriptions 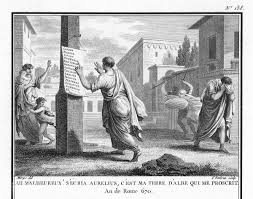 Imagine the following fanciful scenario. Beto O’Rourke wins the Democratic nomination, and the presidential campaign for President in 2020 is hard fought and bitter. O’Rourke loses in a close race, and then Trump sets out to ruin O’Rourke’s most important supporters and donors.

Eighty-one subpoenas go out to O’Rourke’s key supporters seeking evidence of bribery by Mexican drug lords of top Democratic Senators and Congressmen to prevent the construction of the Wall. “They must have been bribed,” Trump declares, “otherwise, why would the Democratic leadership allow 137 Americans per day to die from drug overdoses from drugs smuggled across the border from Mexico?” Remember, folks, this is just a fanciful scenario I have created to make a point. The facts are nonsense, of course, but please stay with me. 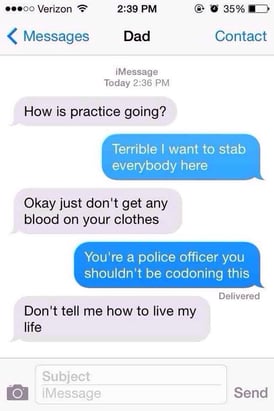 By the end, a dozen top O’Rourke supporters and donors are arrested for either perjury, obstruction of justice, or totally unrelated crimes uncovered by this giant fishing expedition. Trump declares, “The Rule of Law must be followed.” The surviving O’Rourke supporters are cowed and pledge to themselves to stay forever out of politics. Never again will they contribute.

In the generation right before Julius Caesar, the Italians cities under Roman rule rebelled against Rome. They paid taxes to Rome, and they provided soldiers for the Roman army; but they were treated like second class citizens. They wanted Roman citizenship.

During the Social War that followed, two different Roman generals rose to prominence, Gaius Marius, the old veteran, and Lucius Cornelius Sulla, the younger, quite brilliant general. Marius and Sulla absolutely hated each other. They competed to be the leader of Rome. 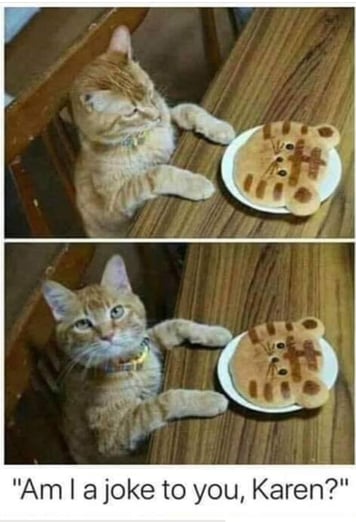 As the Social War was winding down, Marius returned to Rome and was declared First Consul. He managed to convince the Senate at sword point to declare Sulla an outlaw. Then Marius systematically rounded up all of Sulla’s supporters and murdered them. He killed thousands. In the meantime, Sulla took his six legions and conquered a neighboring empire, Pontes.

Marius was old during the Social War, and he soon died of natural causes. Sulla then marched back to Rome with the vast treasures of the Pontes Empire, thousands of prisoners to be sold as slaves, and his six loyal legions. The Senate had no choice but to declare Sulla First Consul.

"A proscription is a posted notice listing Roman citizens who had been declared outlaws and whose goods are to be confiscated. Rewards were offered to anyone killing or betraying the proscribed, and severe penalties were inflicted on anyone harboring them. Their properties were confiscated, and their sons and grandsons were forever barred from public office and from the Senate.” 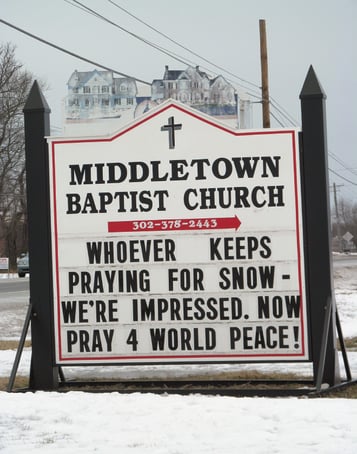 “Proscription was first used by the dictator Sulla in 82 or 81 BC to avenge the massacres by Gaius Marius and his son. Accounts differ, but between 520 to 4,700 wealthy opponents of Sulla were proscribed and their property given to Sulla’s veterans. Julius Caesar in 49 BC emphasized his own clemency after his victory in the Roman civil wars by avoiding proscriptions and restoring the sons and grandsons of those proscribed by Sulla to full citizen rights.”

“After Caesar’s assassination, his clemency was used as an excuse for the proscriptions of the triumvirs, Mark Antony, Octavian, and Lepidus (43–42 BC). They used proscriptions to rid themselves of their enemies and to acquire land for their legions and funds for themselves. (One unfortunate Senator was proscribed because the people in power wanted the natural hot springs on his land. When the Senator saw his name posted on the proscription list, he moaned, “My hot springs have killed me.” About 300 senators and knights were proscribed, including Cicero. Many of the proscribed escaped, and more than a few were later restored to their privileges.”

You can now see what happened in ancient Rome. As soon as one side (Marius) came to power, they murdered the supporters of their opponents. Then the other side (Sulla) would do the same when they returned to power.

Since the start of Mueller’s investigation, government forces have gone after about a dozen of Trump’s supporters, including Paul Manafort, Michael Cohen, Michael Flynn, Rick Gates, George Papadopoulos, Roger Stone, and, to a lesser degree or with lesser success, Jared Kushner, Ivanka Trump, Donald Trump Jr., and Eric Trump. This month eighty-one additional subpoenas have been served on other Trump supporters and organizations. 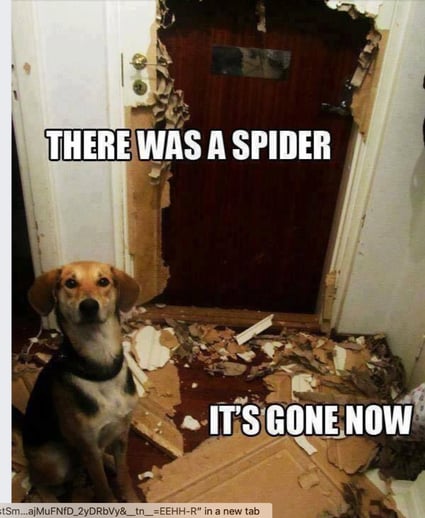 Do you doubt that the Republicans will someday return the favor? Welcome to the Age of Proscriptions. I wonder how soon it will be before some billionaire refuses to go to jail just because he supported the wrong candidate. 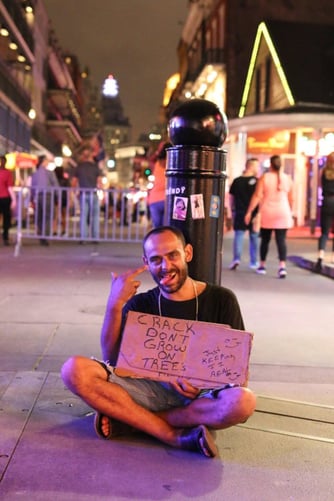