Commercial Loans and the Profit Ratio 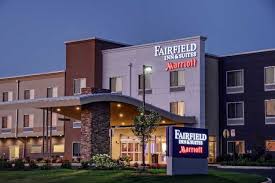 You may recall from an earlier blog article that I am putting together a $2,000,000 syndicate of equity investors to help a developer build a brand new Marriott Fairfield Inn in Roseburg, Oregon.  Our investors are projected to earn a 25.4% annual simple interest return.  Are you an accredited investor?  Here is a one page summary of the offering. 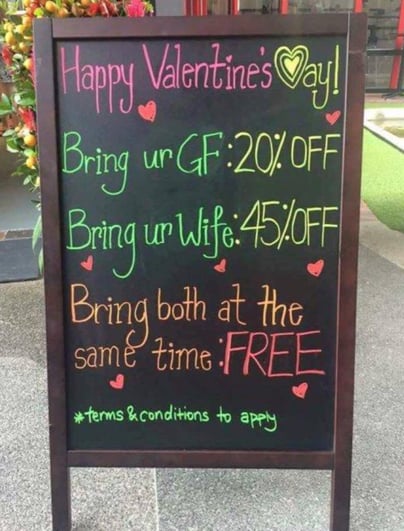 Answer:  When a developer builds a commercial property, that property is almost always worth materially more than it costs to build; otherwise, why built it?  Why would you spend $15 million to build a hotel that was only worth $14 million?  That makes no sense.

In fact, the bank will insist that the deal have some profit built into it.  The bank does this by applying the Profit Ratio.  The Profit Ratio takes the increase in the value of the property upon completion and divides it by the Total Cost.  That profit over the cost of construction must usually be around 20% of the Total Cost. 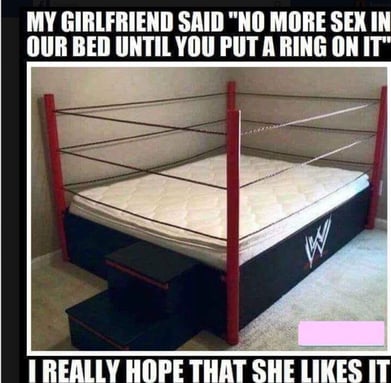 A hotel costs $15 million to build.  While the bank is underwriting the construction loan, it will hire an appraiser to estimate the value of the hotel upon completion and stabilization.  Stabilization means that the hotel has been operating awhile, and its  occupancy rate and average daily rate ("ADR") have leveled off.

Let's suppose the appraiser values there hotel at $17.5 million upon completion and stabilization.  What is the Profit Ratio? 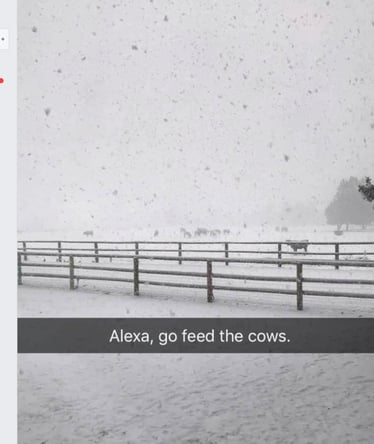 Now a Profit Ratio of 16.7% is slightly less than the desired 20% indicated above, but the bank is still likely to approve this construction loan.  Why?  Because the construction loan is only 60% of cost.  The developer has plenty of skin in the game.

Here is what happens when the Profit Ratio is not high enough:

Billy Bad-Timing is a real estate developer.  At the top of the market, he unwisely bought some land to serve as the site of his next apartment building.  He overpaid for the land.  By the time he got ready to develop the land, apartment rents had stopped climbing and construction costs had risen by 7%. 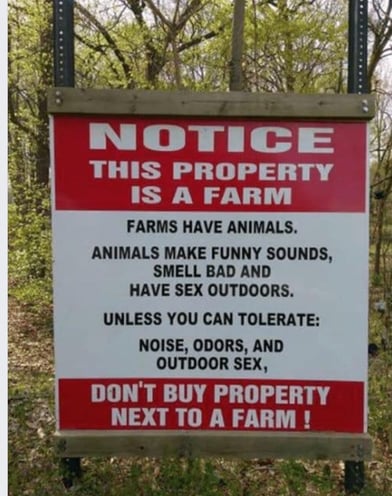 When Billy the Developer applied to the bank for a $4 million construction loan, the bank looked at and used his actual cost of the land; i.e., $1 million in cash.  In truth, the apartment building site was now only worth $600,000; but neither the bank nor the appraiser caught it.

The appraiser did notice, however, that the apartment building was only going to be worth $5.1 million upon completion, but it would cost $5 million too build.  Loan Committee looked at the $1 million in cash that the developer had contributed to the project (the cost of the land) and figured that Billy would never walk away from a half-completed project when he had $1 million invested.  Loan Committee approved the $4 million construction loan request and construction got underway.

During construction Billy noticed his costs kept increasing over budget.  Finally Billy took a step back and asked himself, “Why am I busting my chops every day to finish this apartment building?  I am not going to make a penny of profit.  With the recent cost overruns, my total cost is going to be $5.8 million, not the $5 million that I had projected. 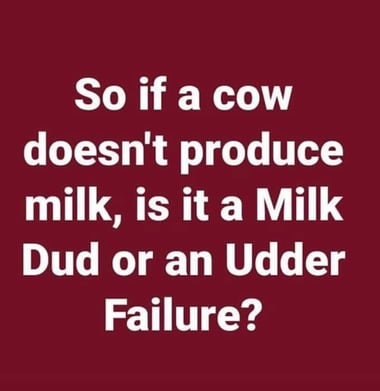 "That means," Billy thought, "I am going to have to contribute another $800,000 of my own dough just to finish the project.  The most I can get for the building upon completion is $5.1 million, and after selling costs of 6% and closing costs of 2%, the most I can walk away with is just $692,000 after paying off the bank."

"I have to work hard every day for another six months, contribute another $800,000 of my own cash, and then I have to walk away from my $1.8 million investment with just $692,000???  Forget this!  I’m outa here.  I’m going to take my last $800,000 down to Texas, where the construction business is booming.  If the bank wants to sue me, they’ll have to come chase me there, where the bankruptcy laws are very favorable to debtors.”

Now the bank really has a problem.  The project is half-completed, and the developer has left the state hauling away much of the construction supplies.  No one can find the latest copy of the plans, and the subcontractors are screaming to get paid.  The rainy season is coming soon too.  Looks like big trouble in River City. 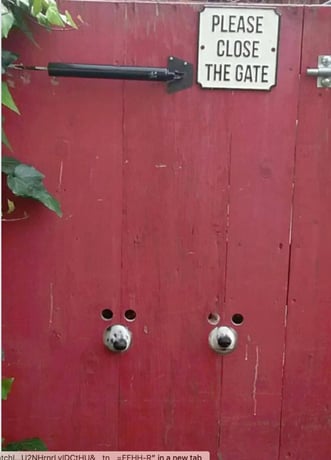 The bank should have caught this dangerous situation in underwriting.  Remember, the Profit Ratio is supposed to exceed 20%.  What was Billy Bad-Timing’s Profit Ratio?  Remember, his projected profit was only $100,000 -- $5.1MM value upon completion minus his $5 million projected Total Construction Cost.

Oops.  Somebody at the bank goofed up. 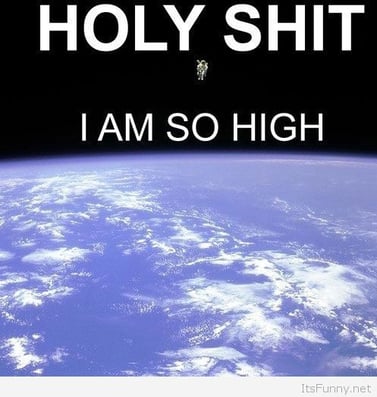 Now I am hoping to catch with this article a few more wealthy investors who are attracted to the idea of earning 25.4% and owning a brand new Marriott Fairfield Inn with a mortgage that is only around 50% loan-to-value.  For a development equity deal, this is a fairly low-leveraged deal, which greatly reduces the risk.  Remember, our developer on this deal is a general contractor who has specialized over the past 23 years in building franchise hotels.  He has already completed 60 hotels.

Once again, here is the deal. 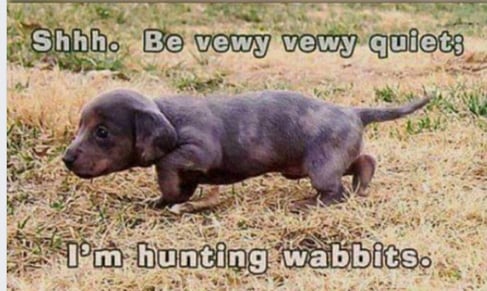