Commercial Loans and the First Hints of a Main Street Recession

Since the nadir of the Great Recession, I have been wildly bullish on the U.S. economy.  Seven years ago, I told my 1,500 wealthy private investors that the U.S. was about to enjoy the strongest and longest recovery in the history of the United States.  By the way, nadir means the lowest point in the fortunes of a person or organization. 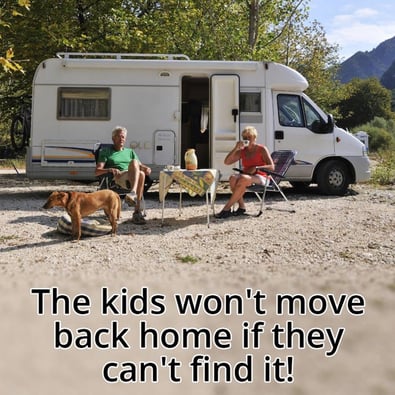 Two auto industry analysts from different investment banks are chatting over beers.  One says to the other, "My brother-in-law works in the quality control department of Tesla, and he told me that they are getting tons of complaints about the blinker fluid system.  He thinks they may have to order a giant recall."  This would be anecdotal evidence that Tesla is having quality control issues. 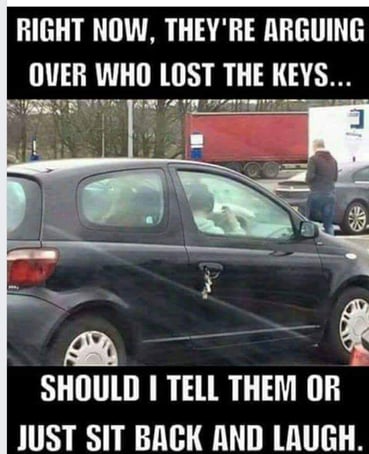 Guys, Tesla is NOT having quality control issues.  I am a huge fan of Elon Musk, and there is no such thing as blinker fluid.  Here is a hilarious YouTube compilation of blinker fluid pranks.  OMGoodness, soooo funny!

This being said, anecdotal evidence should NOT be dismissed as unreliable.  It comes from people right on the front line.

So above I said that I have been receiving anecdotal evidence recently that the U.S. economy may be slowing down.  Here is what I have heard.  One of my golf buddies is a freight broker.  He matches up independent truck drivers with loads that need to be moved about the United States.  With truck drivers so much in demand, you would think that his business would be booming. 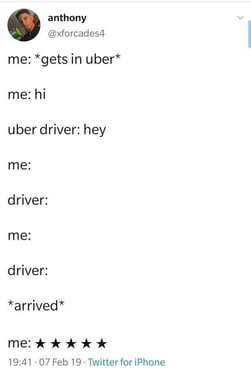 My buddy said that in his 35 years as a freight broker, he has never seen such a lack of loads.  "Is it due to the China trade dispute?"  "No," he said, "it started before then."  "Is there a lot more competition among freight brokers?"  "No, my buddies are all saying the same thing.  It's a lack of loads.  We have never seen truck transportation this depressed.  I am thinking seriously of retiring." 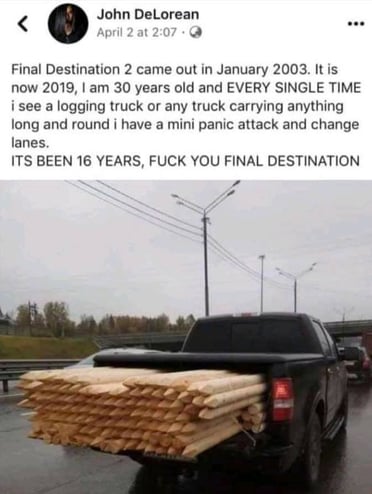 I also spoke on Tuesday with the guy who runs the main office of one of the largest independent pension plan administration companies in the entire country.  It's interesting that this large pension plan administration company is based in the little corn field town of Plymouth, Indiana; but it makes sense.  The housing costs and wage rates in Plymouth, Indiana are among the most reasonable in the country.  Hooray for the internet!

My pension plan guy told me, "I'm a little concerned.  In all of my years in pension plan administration, I have never seen more companies shutting down their pension plans.  If in a typical year, we might have 40 or 50 companies get so financially battered as to shut down their plans.  This last year we had over 500 (!!) companies shutter their plans.  Holy crepe suzette.  It's important that you appreciate that he did not lose this business to a competitor.  These companies were losing so much money that they couldn't afford to keep these plans open anywhere.

So what is happening?  I think in the euphoria of this wonderful recovery that a bazillion trillion new companies have been formed on Main Street, USA.  Now I please want you to focus.  As my dear old father used to say to me, "Look alive, Blackburne." 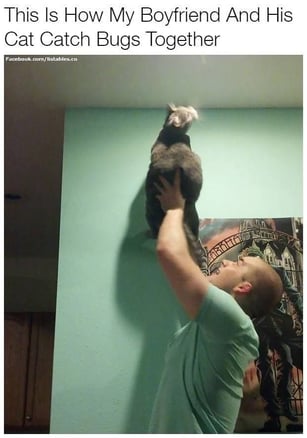 It is a fundamental axiom of economics that, "Whenever there is ease of entry into a field, competition continues until competition is ruinous."

This is one of the reasons why I push you desk-and-a-phone mortgage brokers to becomes hard money lenders.  You will never make BIG money in commercial mortgage brokerage until you graduate to becoming "the lender".  You need to separate from the guys who will work on a loan for the cost a copier lease payment.  "It's the servicing income, sillies."  But no one ever listens to me. 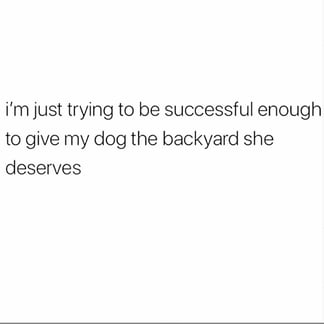 Anyway, just as tens of thousands of new brokers are now competing for commercial loans, I suspect that this phenomenon is happening in many, many different industries all across the country.  For a great many small businesses, profits are getting squeezed by new competition.

What we need is a garden-variety recession to scrape off the weaker companies.  Warships during the Napoleonic wars used to have to go to dry dock every three years to scrape off the crud that would accumulate on their bottoms; otherwise, they would be become incredibly slow. 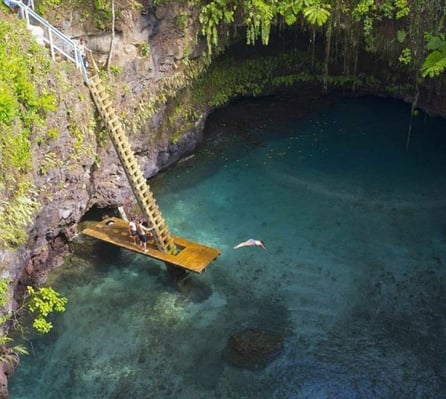 "Gee, George, that sounds so mean to wish for a recession that would force tens and tens of thousands small American businesses into bankruptcy."

The famous economist and Harvard economics professor, Jospeh Schumpeter, would argue that recessions (but not depressions) have an important "cleansing effect" that promotes future economic growth, much as forest fires clean out the choking undergrowth of healthy forests.

It's time for a recession.  Just sayin'. 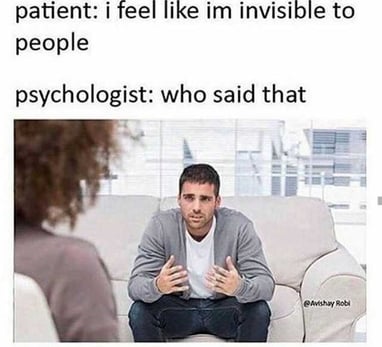