Here's the problem.  The winds of war are blowing, and China thinks that it can win.  By the way, this cool image to the right is from The Sun newspaper in the U.K.  I am far from the only guy who is worried about this.

World War III won't be a nuclear war, for the reasons I outlined in a blog article I wrote ten days ago.  It will be a war fought with surface-to-sea intermediate range missiles, and our aircraft carriers are at great risk.  If Russia joins on the side of China, which is increasingly likely, Russia will almost certainly use hypersonic conventional missiles that can fly at up to 15 times the speed of sound. 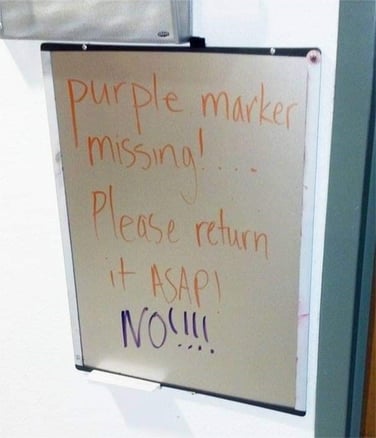 Because these new hypersonic missiles are so fast, they will strike before the U.S. and our allies can react.  The war in Europe could effectively be over in the first week.

Germany's military is a paper tiger.  The Germans spend less than 1.5% of their GDP on defense, and they depend on the U.S. for their defense.  The Germans are so anti-war that they even refused this month to provide ships for the international flotilla being assembled to protect vital oil tankers from Iranian attacks in the Persian Gulf.

Why would Russia do this?  Putin wants to go down in history as the man who returned Russia to its former glory.  After victory, Russia would probably seize the Ukraine and the three Baltic states of Estonia, Latvia, and Lithuania.

China wants Taiwan back.  Economic relations between the U.S. and China have deteriorated so far that China has less and less to lose if it moves to seize Taiwan.  Yes, the United States is China's best customer, but did you know that we only buy 20% of their exports?  They could survive without our business.

To take back Taiwan, the Chinese military will have to storm the beaches of Taiwan.  Did you know that the Chinese Navy has more ships than the U.S. - something like 305 to our 287?  These Chinese ships are not sandpans either.  These are modern warships, though typically smaller than ours.  China just launched it second aircraft carrier this week, and they constructed this one themselves.

Their landing craft will have to endure withering fire from the U.S. 7th Fleet; but U.S. naval power is centered on our aircraft carriers, which could be sitting ducks for Chinese surface-to-sea missiles.  Sure, our cruisers will shoot down a ton of incoming missiles; but they are likely to be overwhelmed by the sheer volume of Chinese missiles, directed on target by Chinese military satellites.  Billion-dollar aircraft carriers are likely to be taken out by storms of mere million-dollar missiles.

It is interesting to note that hypersonic missiles travel so fast that they hardly need a warhead to sink a carrier.  They would strike with so much kinetic energy that the speed of the strike would be enough.

But finally there is hope.   A Naval spokesman this week praised the accomplishments of Elon Musk and Space X.

Less than two months ago, Space X rocket opened its payload doors and rolled out 60 refrigerator-sized communications satellites.  Each successfully took up position in geosynchronous orbit around the world.  Each is connected and capable of relaying high-speed internet messages.  The network is called Spacelink, and it will eventually be comprised of 12,000 interconnected satellites, costing a total of $10 billion.  When completed, everyone on earth will have access to cheap, high-speed internet service.

The U.S. military now wants a similar satellite network.  If it can be completed before World War III starts, the U.S. can pull back its Navy all the way back to Midway Island, 4,000 miles from the Straights of Taiwan.  Incoming Chinese missiles could then be easily spotted from space and targeted for destruction.  U.S. intermediate-range missiles could then target Chinese ports, railway lines, anti-aircraft batteries, missile batteries, factories, bridges, power plants, communication hubs, and the like.  In other words, we win World War III. 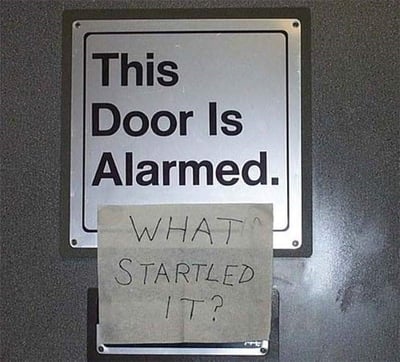 You might be tempted to think, "Oh, well.  What do I care if the Chinese take Taiwan, the Russians take back much of their former empire, the North Koreans unite the Korean Peninsula, and the Iranians take the Saudi Arabian oil fields?  We have plenty of oil here in the U.S."

The Russians are working right now on nuclear hypersonic missiles with an unlimited range.  They will be able to hit middle America from middle Russia.  Imagine your life if every bridge, power plant, port, dam, oil refinery, airport, railroad yard, and cell tower in America is smashed in a one-year missile campaign.  We would all starve.

By the way, the Russians are not ready yet.  One of their nuclear-powered hypersonic missiles (conventional warhead) exploded this week, killing seven scientists, releasing radiation, and forcing a nearby Russian town to evacuate.  (Source:  Bloomberg and the New York Times)  I wonder if the CIA was responsible?

The big question is whether Elon Musk and Space X can complete this new military satellite network in time.  The winds of war are blowing.

It's Time to Renew Your Continuing Education Hours, Folks 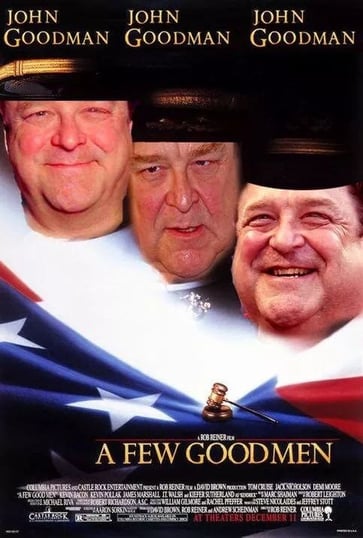