Commercial Loans and The War of the Worlds 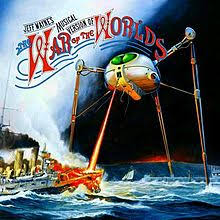 We're gonna have some fun today, and it's is not about commercial loans.  There is a good marketing lesson, however, to be learned today, whether you're a commercial broker, a general contractor, a real estate investor, or a commercial loan broker.

Your marketing pieces do not always have to be about business.  The idea is to keep the name of your widget business in front of the customer.


The most successful marketing piece I ever wrote was about the book, The Hot Zone, and how the Ebola virus almost killed us all.  You probably don't know this, but about 25 years ago the Ebola virus dangerously mutated in a lab in Restin, Virginia.  The Ebola virus became transmissible by air.  Holy poop!  No longer did you have to touch the blood.  Just breathing the same air would kill you.

Dozens of monkeys in a research lab in Reston started bleeding out from their eyes, noses, mouths, and tailpipes; and then they would die.  The monkeys were in different rooms, so obviously the pathogen was traveling through the air ducts.

But when the scientists sniffed the petri dishes, they did NOT smell alcohol.  Hmmm.  What was happening?  So the scientists put the samples under an electron microscope, and - oh, my goodness - there was the Ebola virus.  It was now transmissible by air, and they had been taking big sniffs. 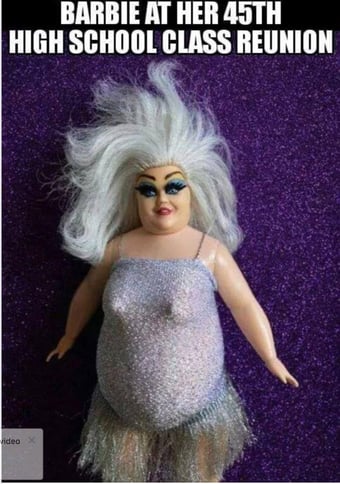 Worse yet, these scientists had been going home every night and kissing their wives and kids.  And then the wives had gone to the grocery store, thumped melons, and handled vegetables.  They had spread the virus all over Restin.

So why didn't every person on earth die?  You'll have to read the book.  Okay, that was mean.  It was true.  The Ebola virus had indeed mutated to make it transmissible by air; but that same mutation made the virus harmless to humans (but still 100% fatal to primates).  The scientists were fine, and after spending three weeks in an isolation chamber, they were released.

But today we are going to talk about H.G. Wells classic book, The War of the Worlds.  The book is about a Martian invasion of earth, and it was written... get ready for it... in 1898.  The Martians launched scores of huge cylinders from the surface of Mars that plowed into the Earth's crust and then unscrewed themselves back up to the ground.  Then these scary, slug-like creatures emerged, complete with slimy tentacles. 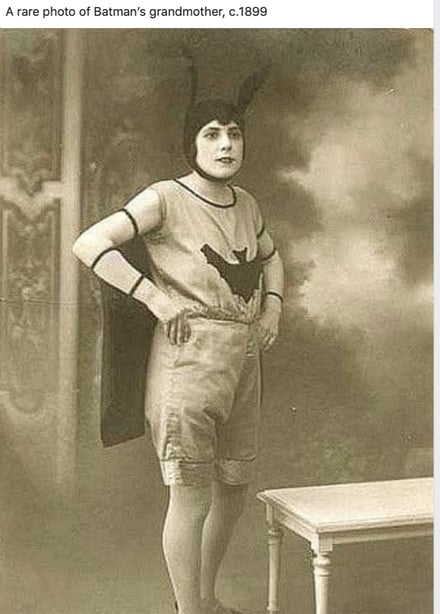 When a peace deputation was sent in to make first contact, the Martians used a heat ray to melt the unfortunate envoys.  Remember, folks, this book was written in 1898, about 80 years before the first laser beam.  When the Army was sent in, they too were melted by the Martians.

Then the Martians unleashed giant, three-legged tripods - war machines that were were four-stories high, armored, and armed with a pivoting heat ray cannon.  The destruction of mankind began in earnest.

And we haven't even gotten to the good stuff yet...  Scroll forward 40 years to the year 1938.  People didn't have TV sets yet, so the whole family would sit in the living room and listen to radio shows.

At the beginning of the one-hour show, Mercury Theater on the Air, the announcer, a 23-year-old Orson Wells, informed the listening audience that the coming show was just a story.  Then the radio began playing ordinary music, which was suddenly interrupted by a new flash from Orson Wells describing a pitiless invasion by creatures from Mars.

Many of the radio audience had been been listening to The Chase and Sanborn Hour with Edgar Bergen and tuned in to "The War of the Worlds" during a musical interlude, thereby missing the clear introduction that the show was a drama.  The urgent, horrified performance by Orson Wells was so believable that almost one-million Americans poured into the streets in terror.

Haha!  The whole reason this came up is because I recently downloaded a modern, well-done performance of the War of the Worlds as an audiobook, complete with sound effects, multiple voice actors, and absolutely eerie music.  What fun! 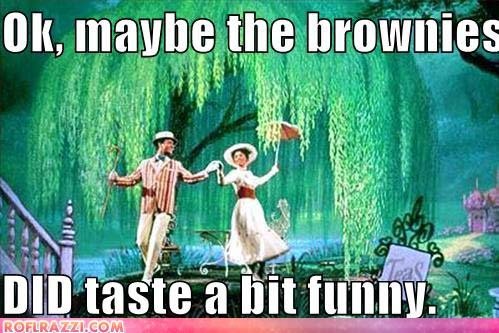 Recently watched and enjoyed, Mary Poppins Returns.  There was even a cameo where 90-year-old Dick Van Dyke danced on a desktop!

Be on the Lookout For Real Estate Developers Who Need Equity:

Please be on the lookout for real estate developers of multifamily, office, retail, or industrial projects who are just a little short of construction equity.  Banks will no longer lend up to 80% loan-to-cost.  For some properties, banks are demanding that the developer contribute as much as 35% of the total cost of the project as a condition of their construction loan.

Blackburne & Sons Realty Capital Corporation can raise tiny amounts of equity for such projects - up to $1.5 million to $2 million.  Got a deal that needs less than $1.5 million in additional equity, please call Angela Vannucci at 916-338-3232. 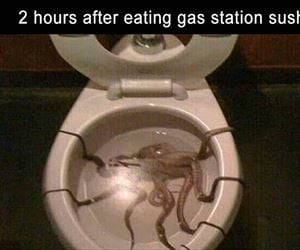 Notice that I did not describe our private loans as bridge loans, but rather as permanent loans.  Blackburne & Sons makes first mortgage loans with a 30-year amortization (essentially interest-only), but with a 15-year term.

This means that your borrower will never have a refinance his loan during a bad recession, when the value of his building might have fallen by 45% in value.  To make our loans even more attractive, there is no prepayment penalty.  In other words, you can use our loan as a bridge loan, with the added reassurance of the extra term. 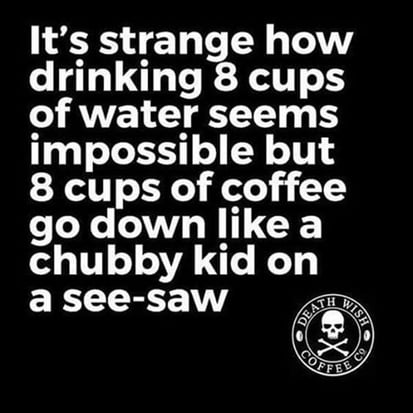 Got an "A" Quality Commercial Loan Request?

You can find literally thousands of hungry banks using C-Loans.com and our other free commercial loan portal, CommercialMortgage.com. 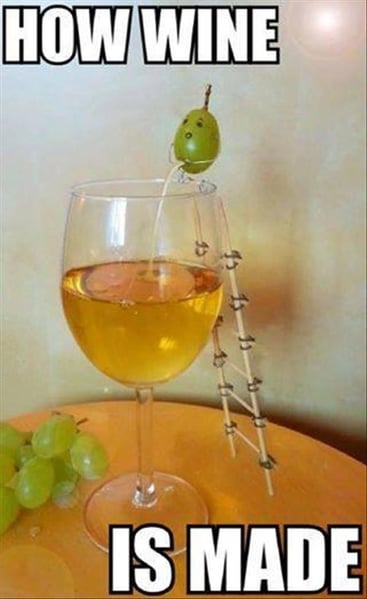 Wished You Could Have Afforded College?

Do you own a mortgage company or a real estate brokerage company?  If so, you should have in your library our 9-hour video training course ($549) in commercial real estate finance.  You just sit your new agent in front of a computer, and nine hours later he is in a position to make you money.  You can use our training course again and again.  This is what Les Agisim of Trevor Cole Financial does.  Over the years, he has trained thirty or forty agents using his one copy of our video training course. 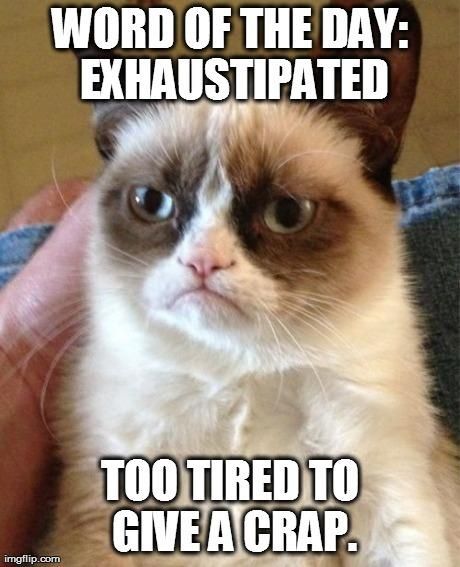 By the way, Trevor Cole Financial just closed yesterday its 55th commercial loan for C-Loans.com.  Are you a commercial lender?  Get carefully-scrubbed commercial or SBA loan leads delivered to your email box at no out-of-pocket cost to you.   We are especially looking for bridge lenders capable of funding commercial loans larger than $1 million. 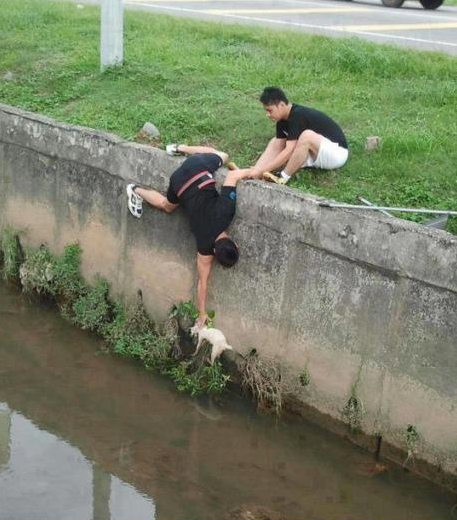 Topics: War of the Worlds