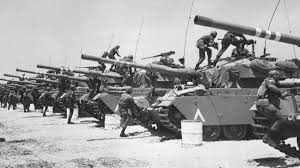 I have used six days because that is all that it took for the Israeli's to smash the Egyptians, the Jordanians, and the Syrians during the Six Day War in 1967.

After the shocking surprise attack on Pearl Harbor on December 7th, 1941, the Japanese mopped up most of the American Far East Fleet and most of the British Far East Fleet near the Philippines, Wake Island, Indonesia, and Malaysia in less than three weeks. 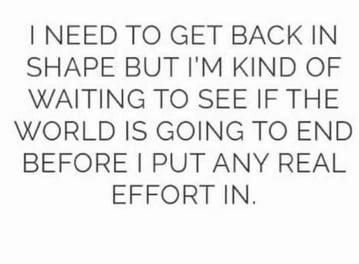 Folks, modern wars can start and end pretty quickly, especially when one side - China  in this case - has superior weapons.  The United States is far behind the Chinese in hypersonic missiles.  Hypersonic missiles, as of now, are unstoppable.

Hypersonic missiles don't really even need a warhead.  They travel so fast that their kinetic energy alone destroys any target.  They are so accurate that they can even strike their targets within a matter of meters.  God please protect our brave sailors.

The Chinese will strike first and without warning, probably taking out at least two of our aircraft carriers in the first salvo.  Air-launched hypersonic missiles will almost completely destroy our air bases on Guam. 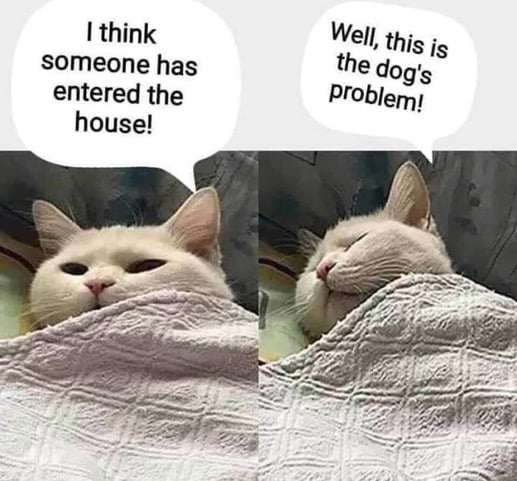 While we will probably get a few planes and missiles off the ground, when our planes return from pounding Chinese missile sites, they will have no place to land.  The pilots can bail out, but our jets, each costing many tens of millions of dollars, will have to drop out of the sky.  A single F-35A costs $75 million.

We're done.  It's over.  Yes, our subs will get some licks in, but when a missile is conventionally-tipped, there is only so much damage that any missile can do, no matter how accurate it is.  China will pay an expensive price, but the Taiwanese War will be the end of America as the dominant world power.

Will China then leap-frog islands to bring their missiles within range of California and the rest of the country?  They pretty much have to rain missiles down on us until America has been bombed back to the Stone Age; otherwise we will eventually recover and strike back. 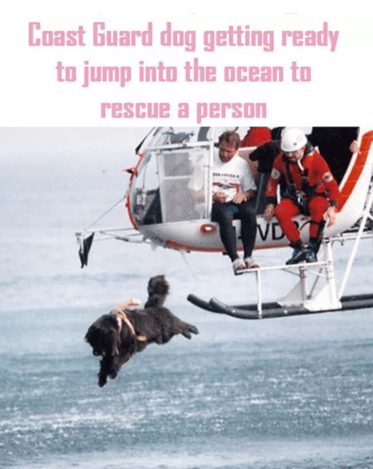 Fortunately, we have plenty of time - perhaps as much as two years.  What?  Just two years?   Yikes.  War is coming, folks.  I doubt there is a force on Earth that could stop it.  It's like dropping a two-ton safe from 10,000 feet in the air.  Nothing is going to stop that safe from hitting the ground.

I have nothing against Joe Biden, but is he the Winston Churchill of our era or the Neville Chamberlain - that British Prime Minister who foolishly cozied up to Hitler before World War II?

So - BAM - much of the U.S. fleet in the South China Sea is suddenly and utterly destroyed.  The humiliation is total. 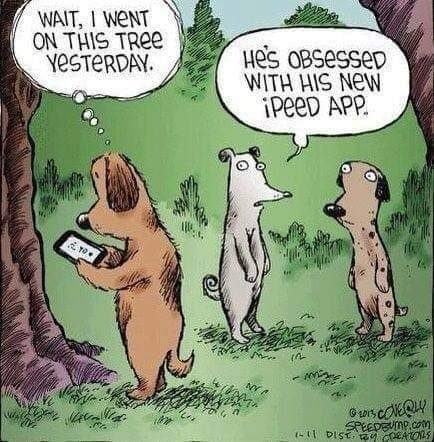 The U.S. now has to replace its fleet, at a cost of $30 trillion, build a dozen underground missile plants, build hundreds of thousands of complex missiles, and then protect its West Coast population from decimation.

From where is this money going to come?  Obviously we will have to sell $50 to $75 trillion in bonds; and now the world no longer wants them.  They don't even want the U.S. dollar.

America used to be - because it was protected by vast oceans, because of its stable government, and because of vast military - the safest place on Earth to invest.  No more.  Now it will be the target of 1.2 billion angry Chinese.  They used have a population of 1.4 billion; but the U.S. military was not totally ineffectual. 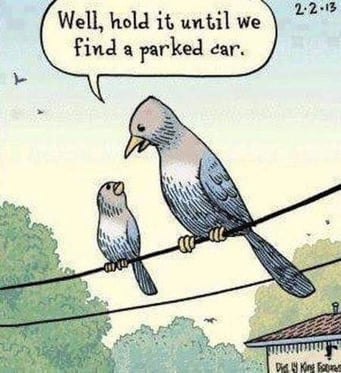 My silly little blog articles are getting passed around (the world?).  I have been exchanging emails with a new buddy in Hong Kong, who is deeply patriotic towards his country.  "George," he wrote to me recently, "you could kill one billion of us, and we would still outnumber the United States."

So now we have 1.2 billion pissed-off Chinamen (probably a politically-incorrect term,  sorry) coming for us, and the U.S. has to totally rebuild its Navy and Air Force.  From where is all of this money going to come?  The U.S. government will have to print it. 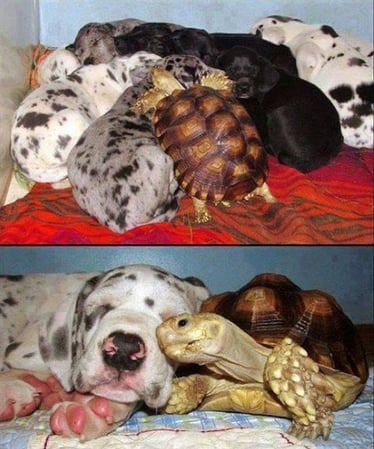 Think this is crazy?  Here is a five-year chart of Bitcoin:

Bitcoin is $18,555 today; but I think I would rather own physical gold coins when the war actually breaks out.

What can you do?  If you live in California, get the flip out.  A house in the Boonies, where you can use Zoom, might work very well.  Have you been following the prices of homes in the mountains of Montana and Utah?  Through the roof. 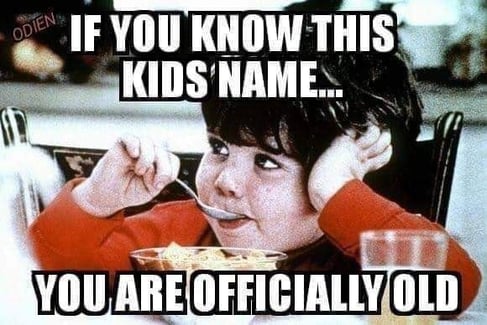 I was proud as heck of my son, George IV, when he bought a used SUV this week with a trailer hook.  He may need that trailer hook to pull a light trailer, loaded with gas and emergency food supplies, to Indiana. 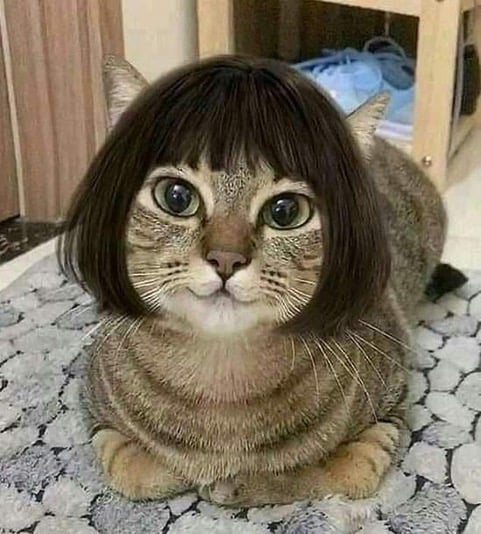