Commercial Loans and Winning Through Intimidation 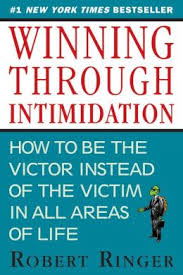 The most helpful business book that I have ever read is Robert Ringer's 1973 New York Times #1 Best-Seller, Winning Through Intimidation.  In fact, I remember flipping through a Playboy magazine - just reading the articles - when I came across a photo of a party at the Playboy Mansion.  There was Robert Ringer, sitting in a hot tub with two beautiful, topless Playboy bunnies.  Wow, was I ever envious.

Before we go any further, I want to stress that the "intimidation" that Robert Ringer was talking about was NOT physical intimidation.  He was NOT talking about employing brown-shirted Nazi thugs to browbeat people.  What he was really talking about was flamboyance - intentionally creating the impression that he was important, powerful, and a person not to be trifled with.

The really interesting thing about this book was that Robert Ringer was a successful commercial real estate loan broker.  What a coincidence!  Here the author writes a #1 best-selling business book, aimed at the general business audience, but all of the horror stories about how he repeatedly got screwed in business were from his experiences as a commercial mortgage broker.  Talk about relevant!

But then he will teach you how to put on a show that will impress your borrowers and convince them that you are this big, invaluable expert.   He once walked into a commercial loan closing with two attractive female assistants - one to carry his typewriter (this was long before computers) and the other to carry his briefcase - all so his hands would be free and to create the impression that he was far too important to carry a case.  He was just a loan hack, but he was a clever one.  (Know anyone else who comes across as this powerful expert in commercial real estate finance, but who, in reality, is short, chubby, and far from all-knowing?  Hint:  He is often seen in a dark blue suit and maroon tie.) 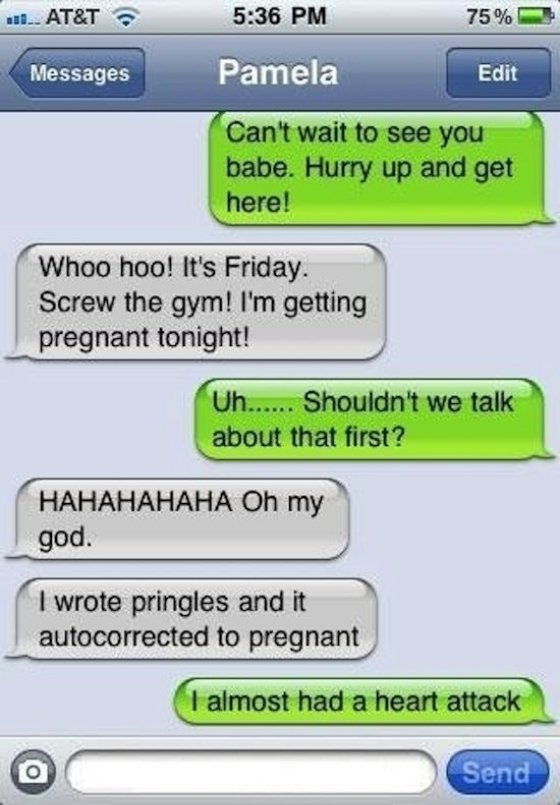 Robert Ringer often charged five to six points on $5 million hard money loans, so the fees he was protecting were pretty large.  I don't really expect you to bring your own attorney to a closing.  Personally I solved the cost of an attorney by becoming one myself.  I was sooooo fed up with being cheated.

But the story illustrates an important point about business.  If you don't come from a position of strength and if you don't protect yourself, opposing businessmen everywhere will remove special parts of your body.  Robert Ringer called such surgeries, "commission-dectomies", and anesthesia was never administered  You will be immensely wiser (and richer) after having read this book.

My friends, outside of the Bible, I can think of no more influential book on my success in the commercial mortgage business than this book.  I've read it at least three times.  I am making my two sons read it, and I am docking one of them $50 if he doesn't finish it by next Monday.  I am not getting paid to hawk this book.  It's just a book that you abstitively posilutely need to read.  As us attorneys often say, the book is right on point.