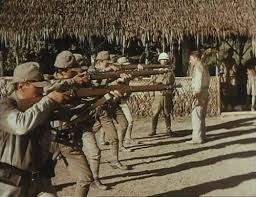 In my earlier posts about the Winds of War, I made the point that no country will ever use nukes again.  The resulting nuclear winter would end most life on earth.Need an example of a doomsday weapon not being used?  When the Russians rolled through East Prussia in their unstoppable march on Berlin, they were committing unspeakable atrocities against the East Prussian women.  (In defense of the Russians, they were merely giving the Germans a taste of their own medicine.)  The Germans had the option of using poison gas.  They didn't.  Nuclear weapons are no longer a deterrent. 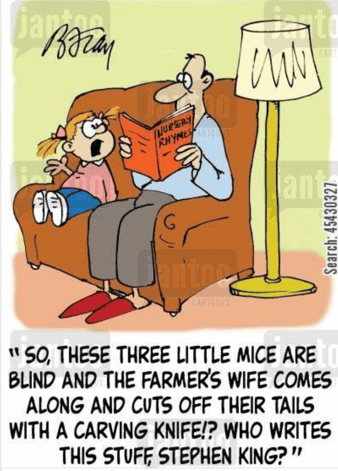 This means there could now be a single, big winner of World War III.  The coming world war, I submit, will be quick, total, and economically profitable for the winner.  It will be a lightening war, much like the Six Day War in 1967.  You need to open your mind to the possibility that we will be playing the role of the Arabs.

Here is how I see this war playing out.   There are 1.4 billion people in China, and the Chinese are now ruled by a single man, President Xi Jinping.  In March of 2018, China approved the removal of the two-term limit on the presidency, effectively allowing Xi Jinping to remain in power for life.  Whatever Mr. Xi says, goes. 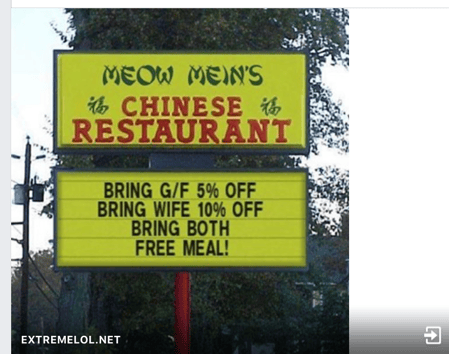 But here's the thing.  The students in Hong Kong are thumbing their noses at Xi, making him appear weak.  These students are also showing the rest of China how to someday remove Xi from power - using mass protests and riots.  He cannot allow these protests to continue forever.

Uh-oh.  Remember,  Xi has to steadily improve the economic lives of the average Chinese worker; otherwise, he and the hated, semi-corrupt, Communist Party will be swept out of power. 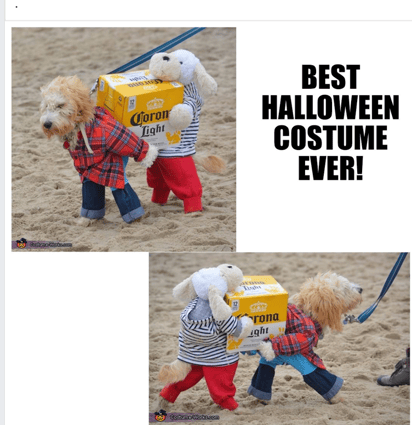 The movie, Midway, came out a few weeks ago.  It is a terrific movie, and the audience, when I took my wife, even clapped at the end of it.   The special effects were terrific, especially during the attack on Pearl Harbor.

The answer is that America had imposed an oil embargo on Japan for attacking and occupying Manchuria and China.  At the time, Japan imported most of its oil from the United States and the Dutch East Indies (Indonesia).  After the American embargo, the Japanese had no choice but to invade Indonesia and seize its oil.  The same day, the Japanese attacked Pearl Harbor. 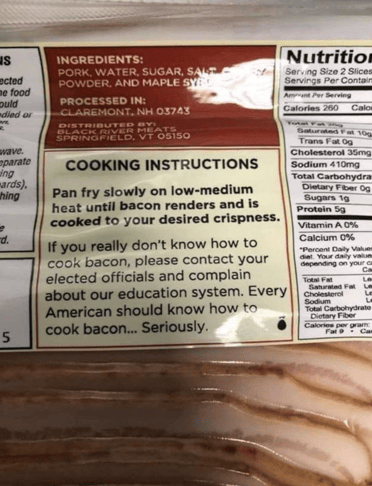 Interesting note:  I am married to a beautiful, exotic girl (for 37 years now), who was born in Indonesia to a Dutch father and a part-Indonesian mother.  Francisca's grandfather was the top executive for the Dutch Shell Oil Company in Indonesia, when the Japanese invaded.  Her grandfather bravely ordered that all of the oil wells in the country be set on fire.  The Japanese were not pleased.  They took her grandfather away in a  truck and shot him.  (See the picture at the top.)

Now if Xi rolls this tanks into Hong Kong, it will be the first domino in a long line to fall.  The crippling economic sanctions will force Xi to rail against the evil Americans and their stooges.  He will rally the people behind him by starting a war.  Tell me if you have heard this song before.

Under the the battle cry of, "Free the oppressed Taiwanese Chinese from the evil capitalists and imperialists," Xi will invade Taiwan.  The United States has a mutual defense treaty with Taiwan, so we will have no choice but to try to defend the country. Unfortunately, in the process, we will probably lose the 7th Fleet. 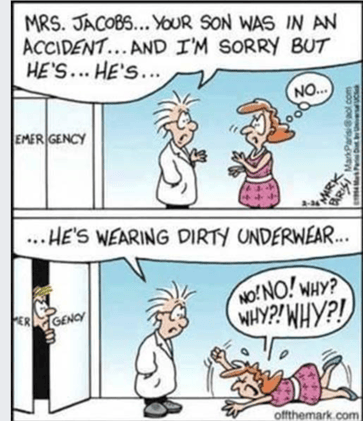 I recently saw a war games presentation of how the Chinese would likely destroy every ship in the 7th Fleet.  They would first swamp our fleet with drones and cheap missiles, and we would defend by using our arsenal of about 2,000 pieces of anti-missile and anti-drone ordnance.  When we are out of "bullets", they would send their carrier-killer hypersonic missiles far out to sea, to loop around behind our fleet and start taking out our largest ships.

After taking Taiwan, the Chinese would next use its 300-ship Navy (13 more than ours today even before the massacre of our 7th Fleet) to start seizing islands to be used as missile bases.  Remember, the coming war will be a missile war, and even today's hypersonic missiles "only" have a range of 1,000 to 1,100 miles.  (Nuclear-powered hypersonic missiles, with an unlimited range, have yet to be perfected.)

Less-expensive cruise missiles have a maximum range of about 550 miles.  The name of the game will therefore be island-hopping again.  If the Midway Islands are seized, GPS-directed Chinese missiles will be able to fly into specific windows of capital ships and important buildings at Pearl Harbor. 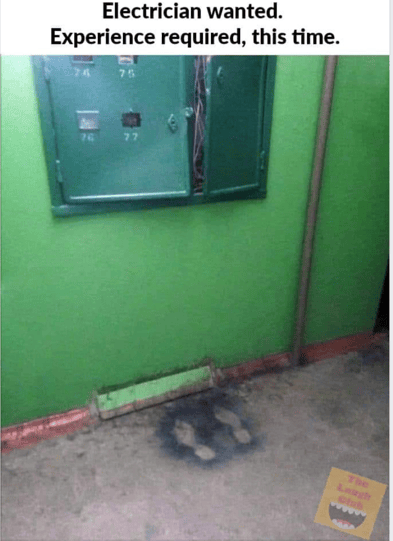 In the meantime, Chinese missile cruisers will be planting ship-launched cruise missiles into Boeing's missile and aircraft plants in Washington and into Lockheed missile and aircraft plants in California.  If the Chinese can also take out our shipyards in Long Beach and Oakland, with pinpoint missile accuracy, how long before we will be forced to sue for peace?  There will be no time to recreate our missile-making capability.

The U.S. made a  number of fatal mistakes in the lead-up to this war.  Our first mistake was to fall so far behind China in our missile construction capability.  The second mistake was to waste scores of billions of dollars on aircraft carriers and their supporting ships.  They will be mere cannon-fodder in the coming missile war.  The Chinese, in contrast, had it right.  They built lots and lots of smaller ships.  You can even use an old, rust-bucket, Liberty Ship from World War II as a missile platform.

Will America win this war?  Will we survive long enough to catch up with our missile arsenal?  We're trying.  In one of my earlier articles about the Winds of War, I suggested that SpaceX's (Elon Musk's company) cluster of satellites, called Starlink, might allow the U.S. to pull its fleet back behind Midway Island, thereby increasing its survivability.  I was gratified and relieved to read that SpaceX is indeed now working with the military. 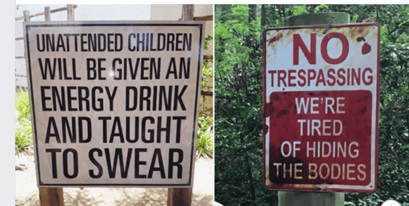 So could we win?  I don't think so.  I don't think that Xi will give us enough time to catch up to the Chinese in the missile production race.  A suburb of Indianapolis, located far from the West Coast, is looking like a decent place to try to survive World War III.  Am I serious?  Yes.  I tend to be early with my predictions, but I genuinely fear that we will fight and lose World War III in less than four years.

If Chinese tanks roll into Hong Kong, you need to start storing some long-term survival food.  After that, the dominoes may start to fall quickly - world economic sanctions on China, extreme economic distress in China, protest and riots against the rule of the Communists in China, the rallying of Chinese public opinion against America and its allies, the attack on the 7th Fleet, the invasion of Taiwan, the island hopping, the new island missile bases, the fall of Midway, the fall of Hawaii, the pinpoint destruction of our missile-making and ship-building capacity on the West Coast, and finally the capitulation and occupation of the United States. 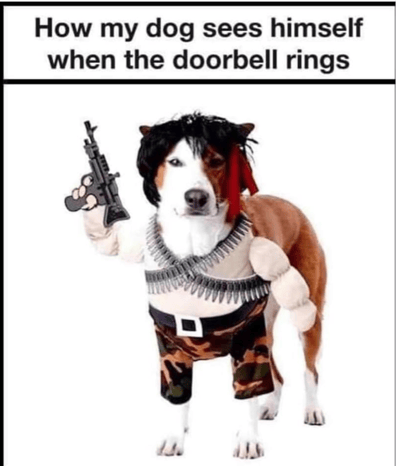 It's not as though China couldn't raise an extra two to three million soldiers to garrison the U.S.  Did you know that China has thirty million young men without wives?  Unmarried Chinese soldiers would make the perfect occupying force and a source of new husbands for our women citizens.  (Oh, goody.)  Sadly, too many Chinese parents left their baby girls out to die of exposure on some hillside 25-years ago during the One-Child Policy.  (In truth, most of these so-called abandoned baby girls were actually and thankfully snatched up and sent to relatives far away.)

With 350 million guns in the United States, we would be hard country to occupy; but  this thing about these extra thirty million young Chinese men without wives is a real phenomenon.  Yes, we could fight a guerrilla war, but the Chinese could also round up the population of entire states and put the people in concentration camps.  The British fought and won a guerrilla war in Malaya between 1948 to 1960.  It was one of the few victories against a guerrilla war.  They did it by rounding-up the population and holding the people in concentration camps.  Would the Chinese really land troops on American soil?  Geez, I hope not.  Reminds me of the Amazon Prime TV show, The Man in the High Castle. 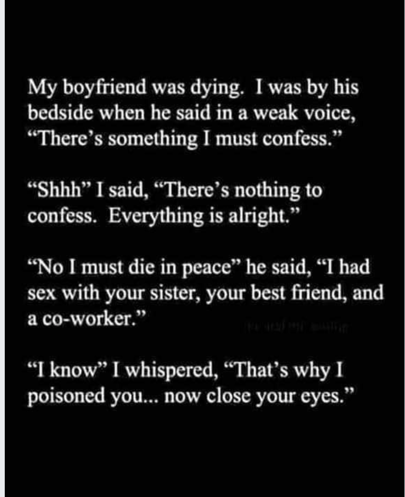