As I write this post, the Dow Jones Industrial Average is down 323 points on the day.  Oil has fallen to less than $50 a barrel.  The European Central Bank is considering a massive intervention in the European bond market - very much like our own Fed's Quantitative Easing - in order to prevent deflation.

Yields on five-year German Treasury bonds - known as Bunds - have just turned negative.  Hellooo?  I am talking about negative interest rates.  European investors are so frightened of deflation and so distrustful of European banks that they will now pay the German government to store their money for five years.

In other words, its like they are saying, "Hey, German government, here's 10 million Euros.  Don't worry about paying me any interest.  You just hold on to my money for five years, and then you only have to give me back 9.997 million Euros.  You can keep the .003 million Euros for your trouble."

No way!  Yes way.  German bonds are offering the lowest yields since the Black Death.  In fact, since the German government is now running a budget surplus, it isn't even issuing new Bunds. 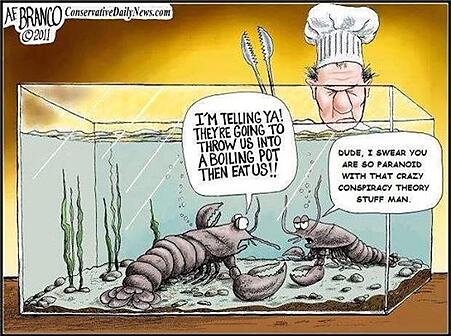 Here is why central banks and governments fear deflation: 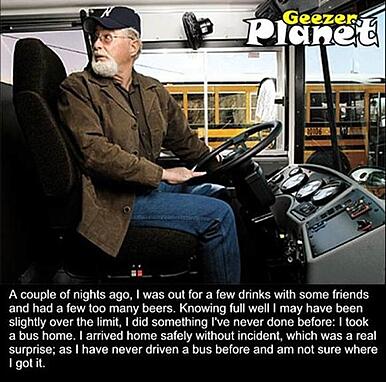 Okay, George, I understand everything you wrote, except for the part that read, "banks ... stop lending.  This only increases deflation."

Okay, let me explain.  Most people think that the U.S. money supply increases when the Fed creates money out of thin air and uses it to buy bonds.  Well, that's true ... but its like saying, "If the Federal government tips a thimble full of water into the ocean, the sea level rises and drowns some unfortunate South Sea island."  Uh... not so much.

But what happens if banks are too frightened to lend at all?  What happens if the banks are so frightened that they take in payments and don't lend them back out.  Uh-oh.  The multiplier effect can work in reverse!  Then the world gets flattened.  I even wrote a book on the subject, right before the Great Recession.  It was entitled, The Reverse Multiplier Effect - When Crushing Deflation Destroys America.

Fortunately Ben Bernanke was absolutely brilliant during the Great Recession.  His unconventional monetary policies saved this country.  To give you an idea how bad this could have been, every time a bank takes in a $1 loan payment and fails to lend it back out, $20 gets sucked out of the U.S. money supply.  Remember, the multiplier effect also works in reverse.  Yikes!

Should you be worried?  Naw.  The U.S. economy is cookin' with gas.  Banks are starting to lend again, and, more importantly, borrowers are confident enough to borrow again.  The U.S. money supply is finally growing on its own.  That's why the Fed was able to end quantitative easing.

In fact, I predict that the next 15 years will economically be the best years of your life.  The future is so bright, I gotta wear shades.

So why did I even write today's training article?  Now you at least understand why the Europeans are freaking out.  They're terrified of deflation.  Fortunately Ben Bernanke showed central banks worldwide how to prevent deflation taking hold.  They'll all do the same thing, and for awhile, all will be well.